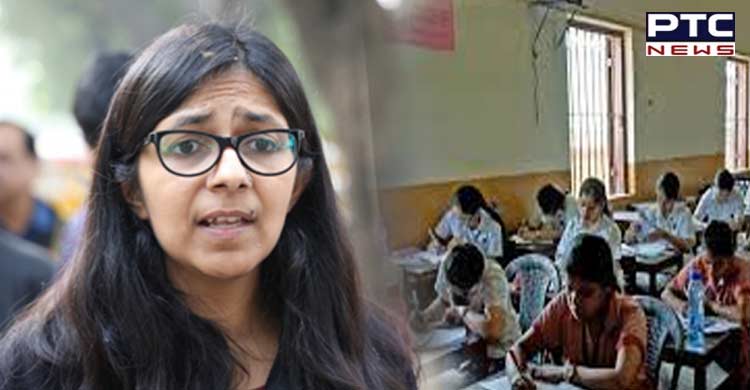 New Delhi (India), May 23: The Delhi Commission for Women (DCW) initiated an enquiry into the condition of safety and security of girl students in four schools after a recent horrific case of molestation of girls in a Municipal Corporation of Delhi (MCD) school, the authorities informed on Monday. 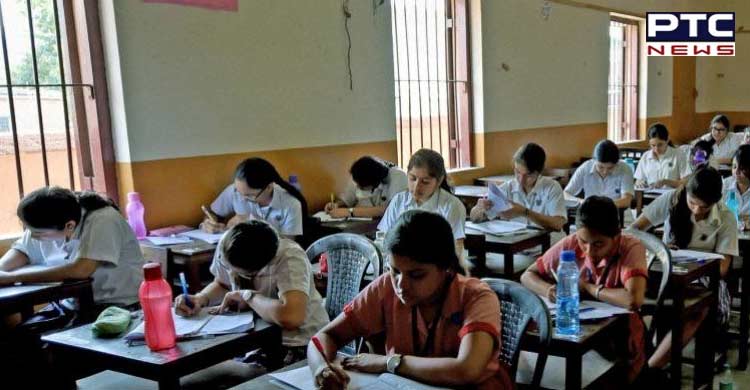 "I am shocked to see the hopeless conditions at these MCD schools. These schools are horror houses where students and teachers are extremely unsafe. MCD is running schools where girls are forced to defecate in the open! So much so for the Total Sanitation Campaign!," Maliwal stated. 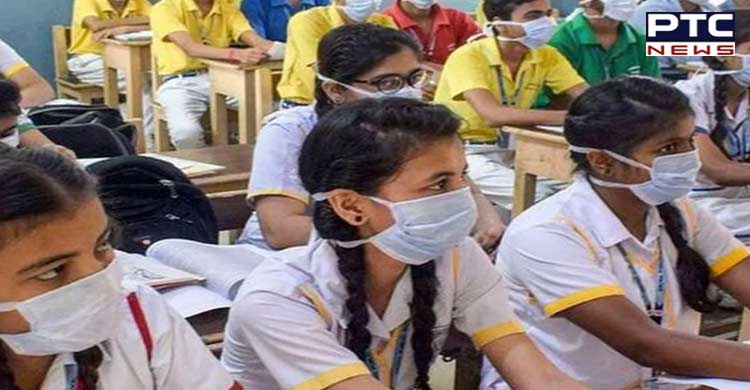 The commission identified glaring issues in the aforementioned schools, such as a lack of security guards, dilapidated and unsafe buildings, and a lack of CCTV cameras, as well as a shortage of mid-day meals, toilets, missing teachers, and a lack of drinking water.

MCD Commissioner has been served with a notice in this regard. The Commission has also urged immediate improvements in the situation as well as steps against the officials responsible for the poor state of the schools. 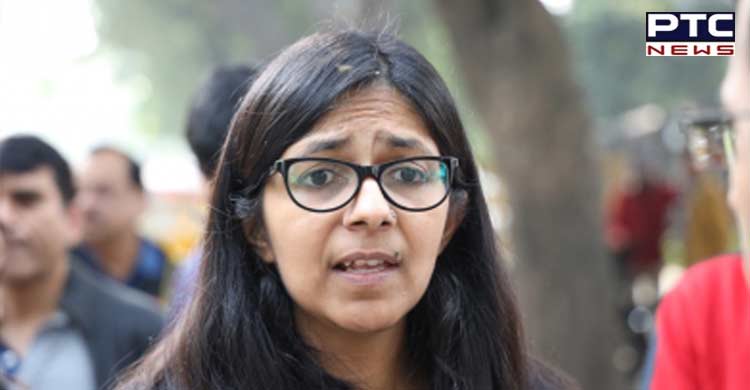