In pics, Thousands of farmers gather for Mahapanchayat in Haryana's Bahadurgarh 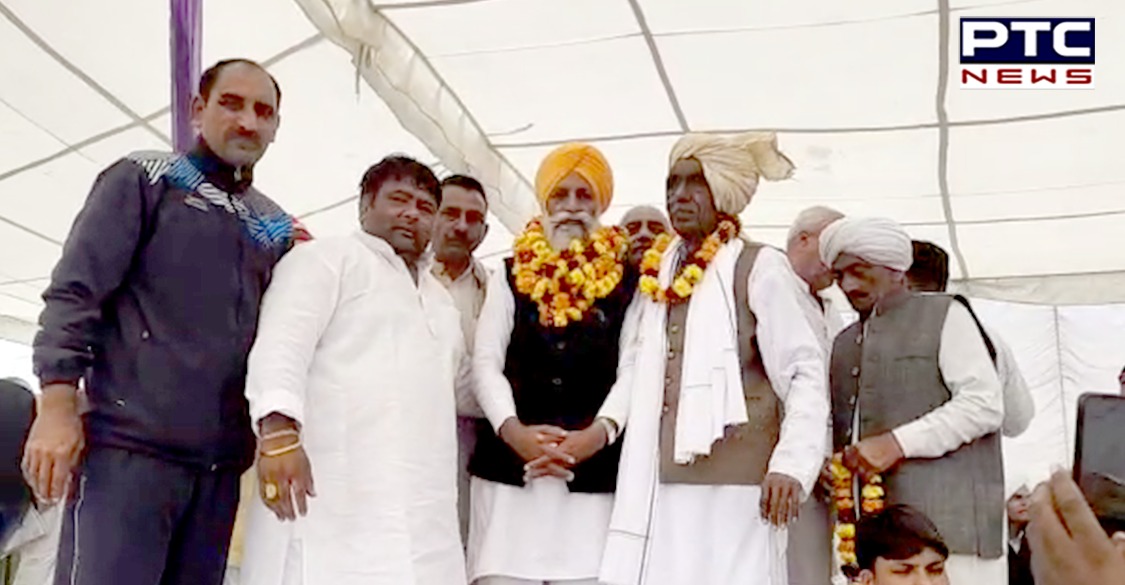 Thousands of farmers gathered at Bahadurgarh in Haryana for Mahapanchayat where several farmer leaders including Joginder Singh Ugrahan, Gurnam Singh Charuni, and Rakesh Tikait were present during the event.

The farmers' protest at the Delhi borders has entered the 79th day against the agricultural laws but so far there has been no positive outcome. 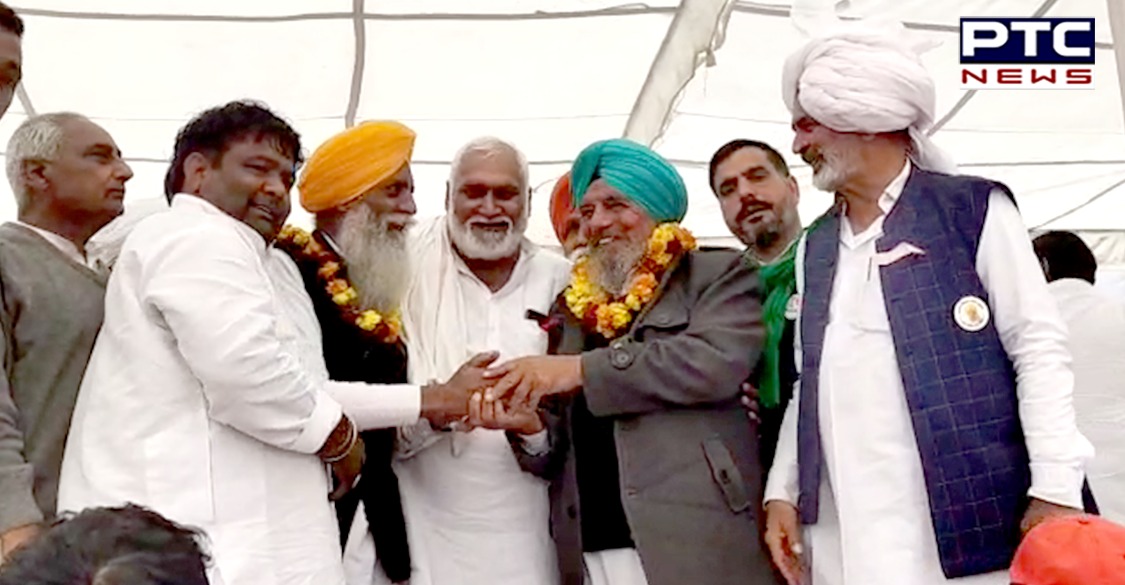 Haryana is organising a massive round of Mahapanchayats to oppose the farm laws 2020 and to strengthen the peasant movement. Similarly, a farmers' Mahapanchayat took place in Bahadurgarh, Haryana on Friday.

Also Read | Farmers Protest: Nodeep Kaur gets bail in one case, details inside 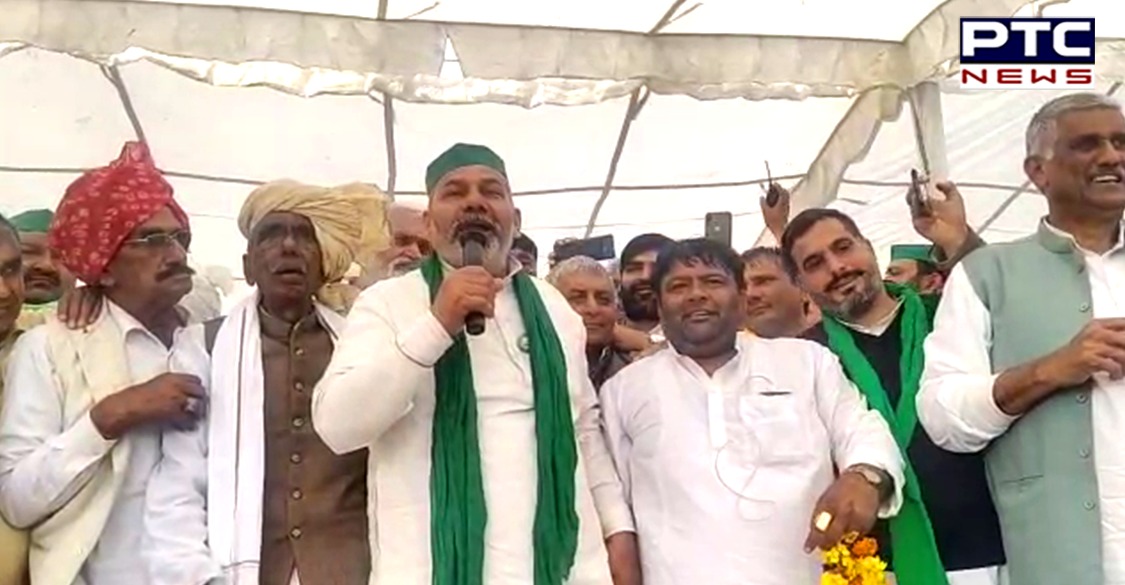 The farmers of Dalal Khap Mahapanchayat welcomed Gurnam Singh Charuni, Joginder Singh Ugrahan, farmer leader Rakesh Tikait with garlands of flowers. A positive enthusiasm was seen among the farmers on this occasion. 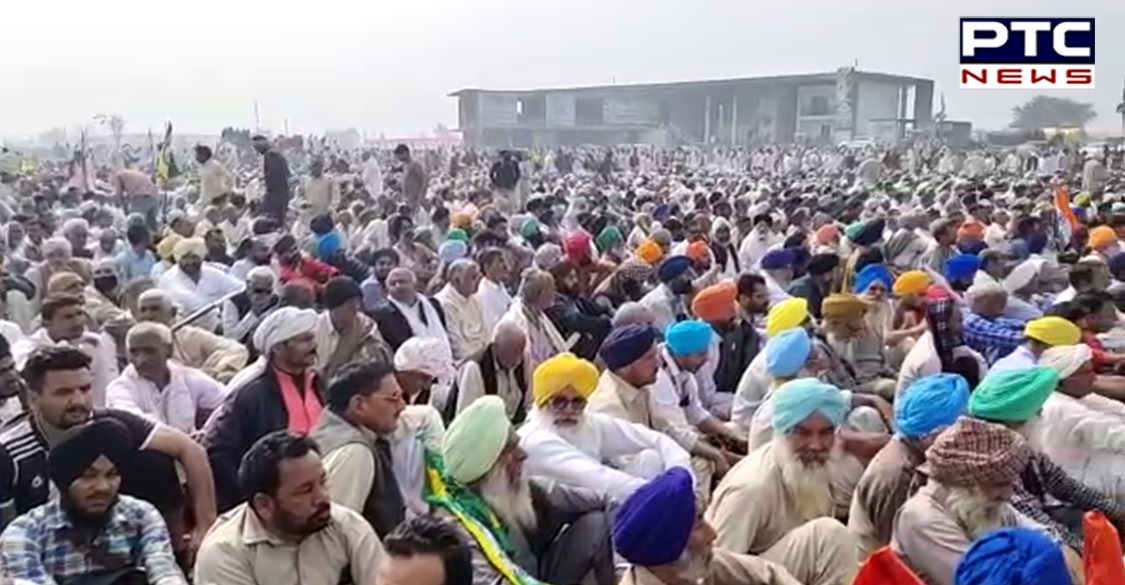 It is pertinent to mention that from February 12, all toll plazas in Rajasthan will be free of charge for the general public, as announced by the farmers' union. 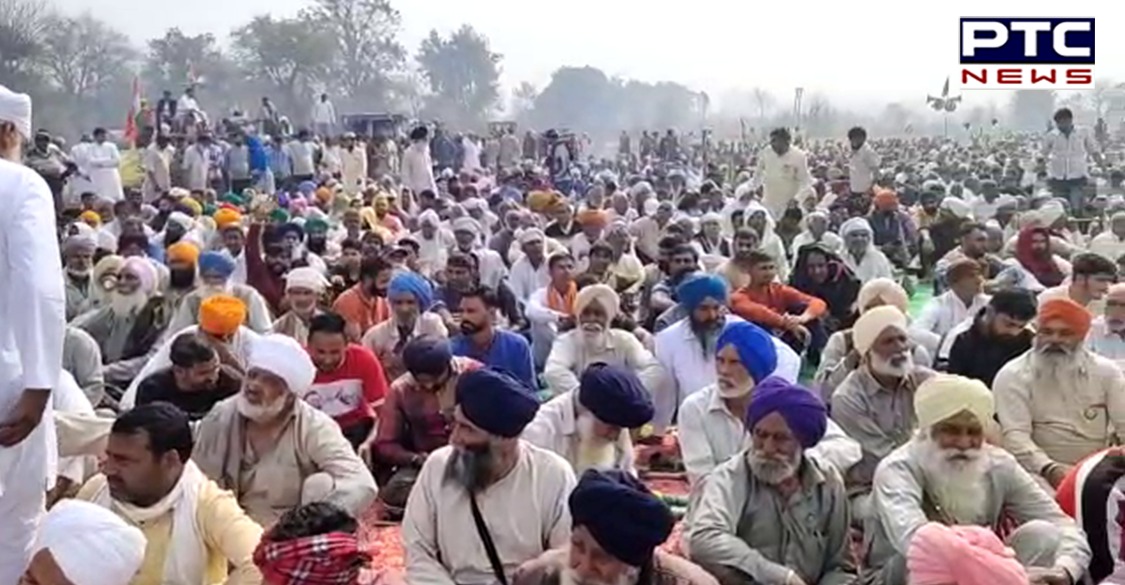 Likewise, on February 14, the soldiers and farmers across the country will hold a candle march and a torch march to pay tribute to the martyrs of the Pulwama attack.