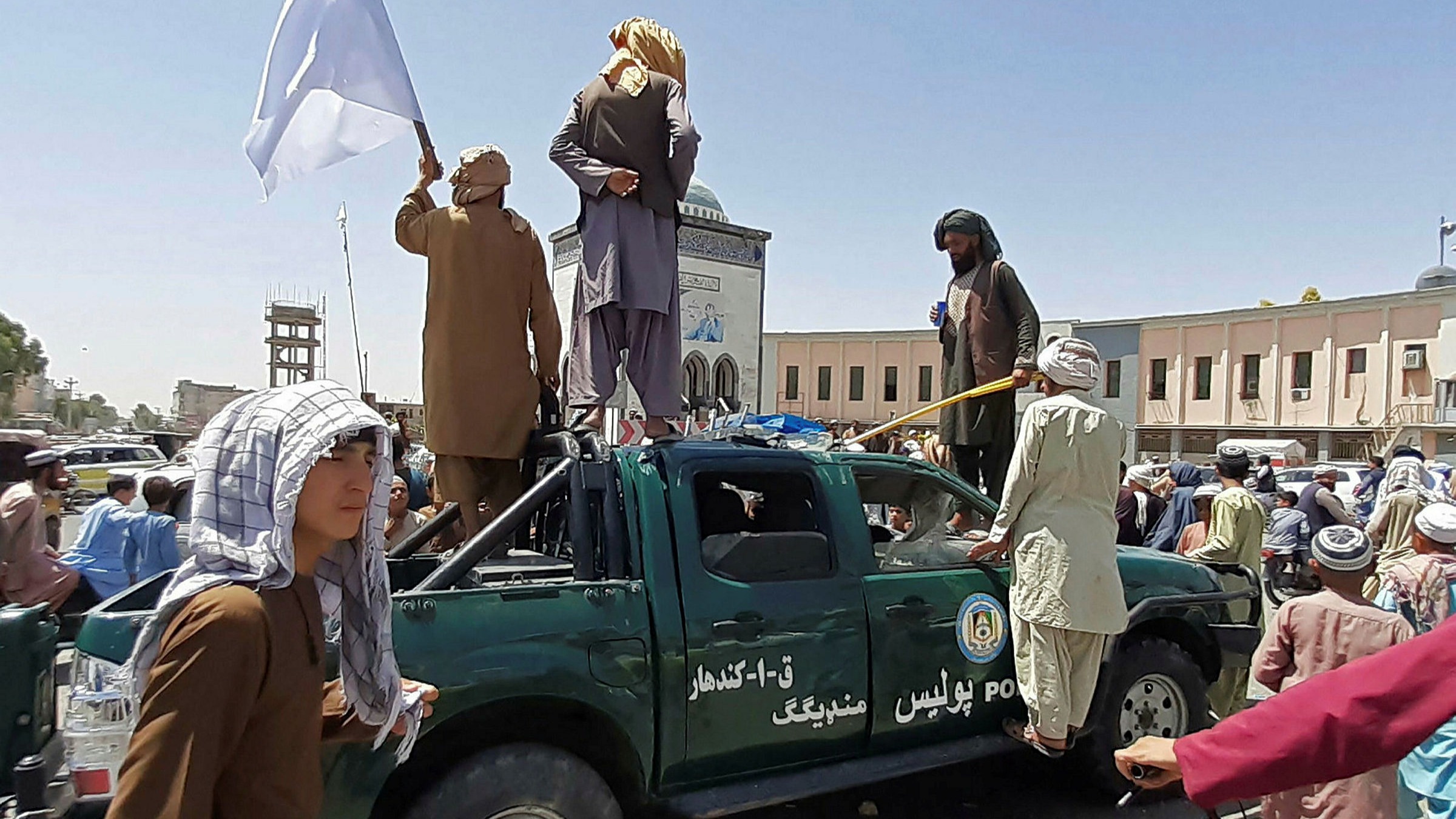 Amid Taliban advances, India is closely monitoring the fast-changing situation in Afghanistan to decide on the evacuation of diplomatic personnel from Kabul, said sources.

Taliban on Sunday entered Afghan capital Kabul from all sides, meeting little resistance. Moreover, there are negotiations going on in the Afghan Presidential Palace ARG to transfer power to the Taliban. Earlier in July, the Embassy of India in Afghanistan reiterated security advisory for Indian nationals in the country in view of escalating violence, amid the withdrawal of US military troops. The advisory asks Indians visiting, staying and working in Afghanistan to exercise the utmost caution with regard to their security and avoid all types of non-essential travel in view of a rising number of incidents of violence in various parts of the country. In an advisory, the embassy said the security situation in Afghanistan remained "dangerous" in certain provinces and that terror groups had carried out a series of complex attacks, including targeting civilians, adding that Indian nationals additionally faced a "serious threat" of abduction.

Moreover, the Indian embassy in Kabul is working overtime to issue visas to Afghan nationals heading out of the war-torn country, said sources amid a sudden spike in applicants for visas to India. 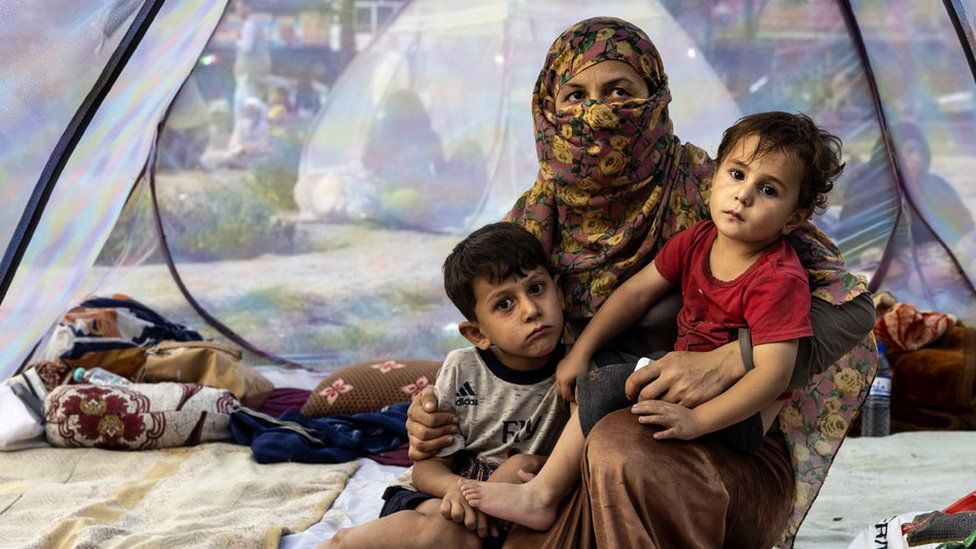 India has currently closed its consulates and visas are only being issued from the Indian embassy in Kabul.