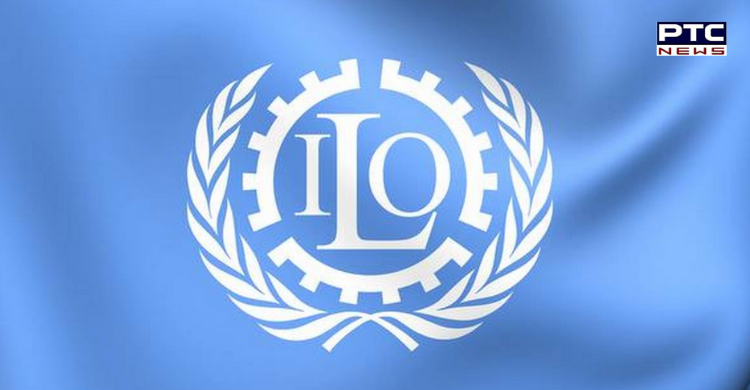 After a gap of 35 years, India gets the Chairmanship of Governing Body of International Labour Organization (ILO), with Labour Secretary Apurva Chandra being elected to the post.

According to the sources, India assumed the Chairmanship of GB after 35 years, marking a new chapter in the 100 years of productive relationship between India and ILO.

The Chairperson of the Governing Body of ILO is a position of International repute.

The Governing Body (GB) is the apex executive body of the ILO, which decides policies, programmes, agenda, budget, and elects the Director-General.

At present, the ILO has 187 members. Chandra will be presiding over the upcoming the Governing Body’s meeting, to be held in November 2020.

At Geneva, Chandra will have the opportunity to interact with the senior officials and social partners of the member states. 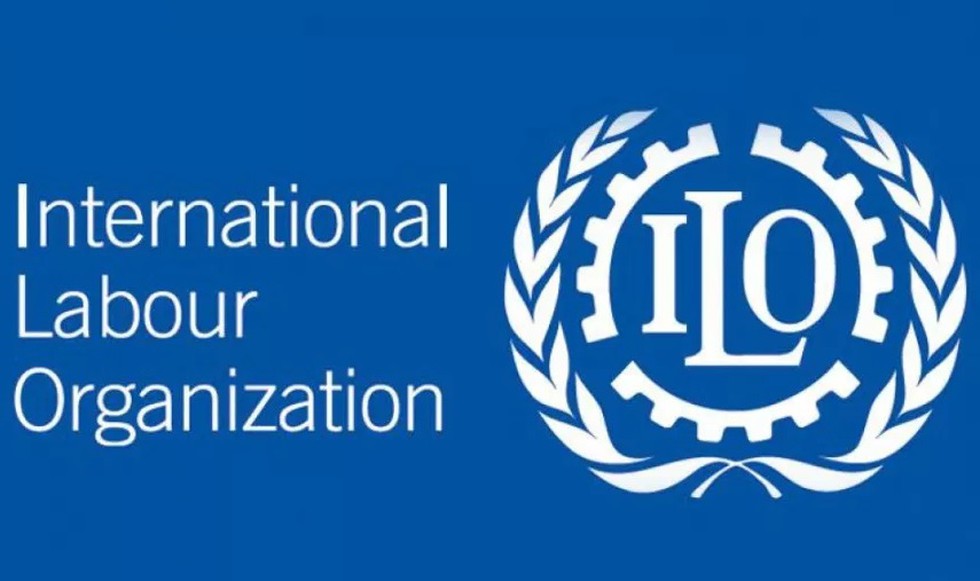 It will also provide a platform to apprise participants of the transformational initiative taken by the government in removing the rigidities of the labor market, besides making intention clear about the universalization of social security to all workers in the organized or unorganized sector.

Chandra belongs to the 1988 batch of the Indian Administrative Service (IAS), Maharashtra Cadre. He has spent more than seven years in the Ministry of Petroleum & Natural Gas.

He has worked for over four years between 2013 and 2017 as Principal Secretary (Industries) in the Maharashtra government.

Chandra joined as Director General (Acquisition) in the Ministry of Defence from December 1, 2017, with the mandate of strengthening the Indian Armed Forces by expediting the acquisition process.

He chaired the committee to draft the new Defence Acquisition Procedure.

The Defence Acquisition Procedure 2020 has come into effect from October 1, 2020, on the day he joined the Ministry of Labour and Employment as Secretary.