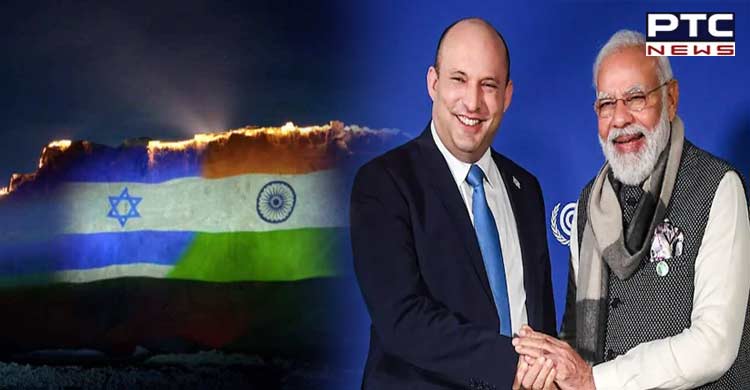 Tel Aviv [Israel], May 24: India and Israel held the second round of consultations on UN and multilateral issues on May 23 and discussed multilateral issues and topics of mutual interest including the situation in the middle east, the Ministry of External Affairs (MEA) said.

In the dialogue that took place in Israel, the Indian delegation briefed the Israeli side on India's priorities at the UN Security Council. 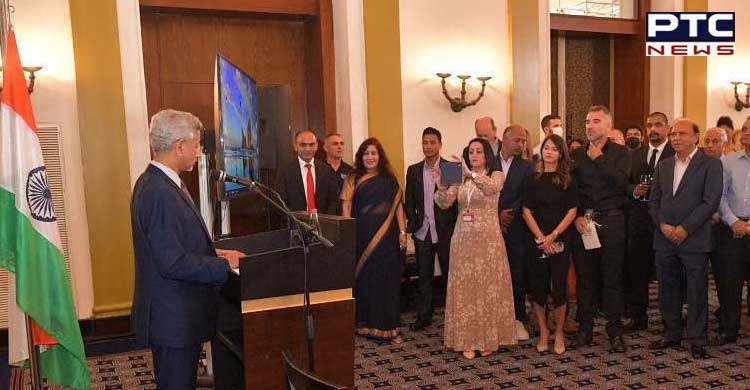 "In keeping with their strategic partnership, the two sides had an in-depth exchange of views on multilateral issues and issues of mutual interest including the situation in the middle east and related to UN Peacekeeping operations in the region," the MEA said in a statement.

"The Indian delegation briefed the Israeli side on India's priorities at the UN Security Council. The two sides agreed to continue their cooperation in the multilateral fora," the statement added. 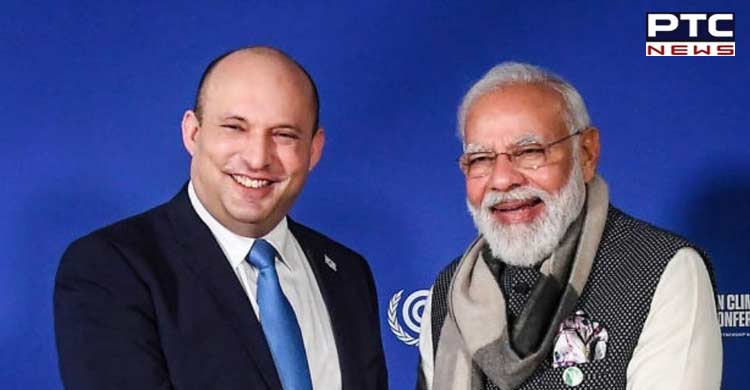 Prakash Gupta, Joint Secretary (UN-Political), Ministry of External Affairs (MEA), led the Indian delegation, which included officials from the Embassy of India in Tel Aviv and the WANA Division, MEA. 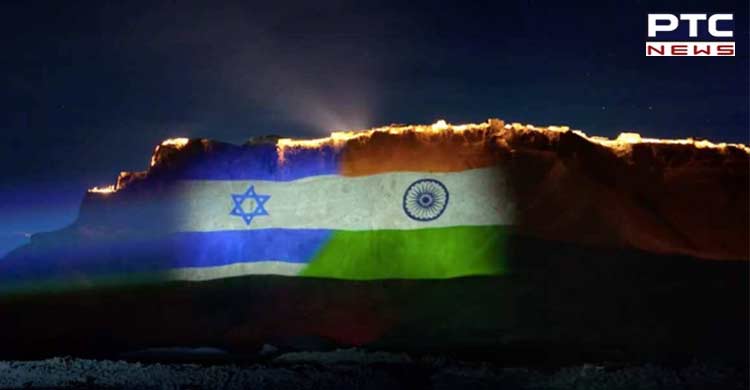 The Israeli delegation was led by Haim Waxman, Deputy Director-General, UN and International Organizations Division, Ministry of Foreign Affairs (MFA) of Israel and included senior officials from the Israel MFA.