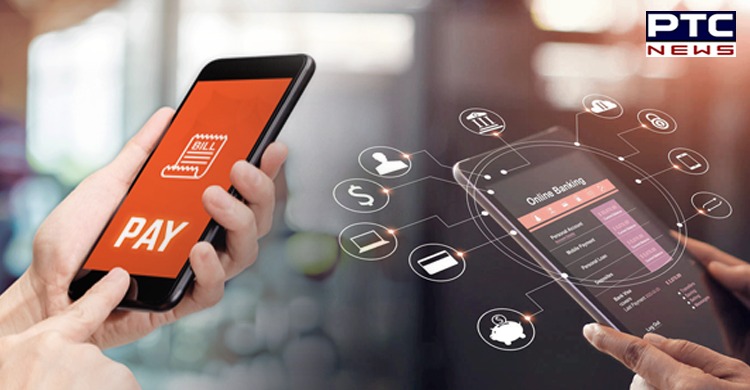 Prime Minister Narendra Modi on Tuesday said the country was swiftly changing and turning digital as it had managed to make digital payment transactions worth over Rs 6 lakh crore every month in July, August, and September.

PM Narendra Modi, while speaking at the Urban Conclave in Uttar Pradesh's Lucknow, said: "India is making new records in digital payments. In July, August, and September, India has managed to make transactions worth over Rs 6 lakh crore every month! This shows the strength of India that is swiftly changing and turning digital."

"India in the 21st century is set to move ahead with the power of multimodal connectivity. We are swiftly working on that. All urban infrastructure schemes also create employment in big numbers. Experts call these force multipliers," the Prime Minister said. He also pointed out that urban hygiene had been improved over the years. 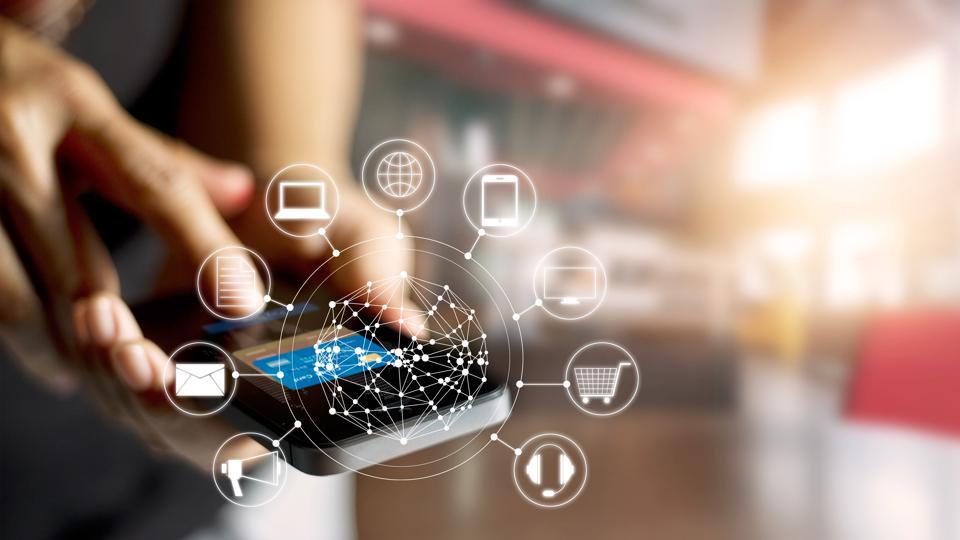 "We have improved urban hygiene over the years. Under Swachh Bharat Mission, we have built over 60,000 domestic and over 6 lakh public toilets in the last seven years. Until seven years back, only 18 per cent of waste was being disposed of. Today, it has risen to 70 per cent," PM Modi said.

The Prime Minister further emphasised that the Centre had made serious efforts to overcome the problems and challenges of the urban middle class. "The Real Estate Regulatory Authority (RERA) Act has been such a major step. This law has helped in getting the entire housing sector out of mistrust and fraud and has helped and empowered all stakeholders," he added. 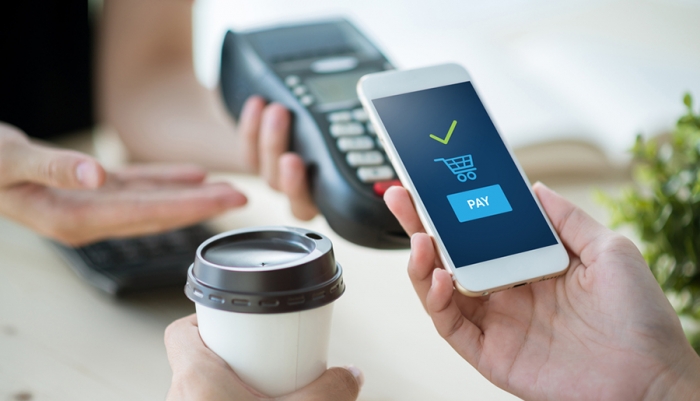 Prime Minister Narendra Modi digitally handed over the keys of the PMAY-U houses to 75,000 beneficiaries in 75 districts of Uttar Pradesh on Tuesday.