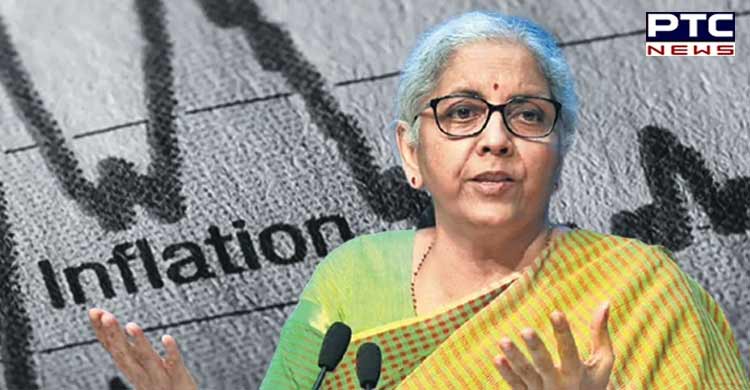 Inflation has resurfaced as a worldwide issue in both developed and emerging economies, and India must be cautious of "imported inflation," particularly due to rising oil prices, warns the Economic Survey 2021-22 which was released on Monday.

"Inflation has reappeared as a global issue in both advanced and emerging economies. India's Consumer Price Index inflation stood at 5.6 per cent YoY in December 2021 which is within the targeted tolerance band," according to the survey report presented by Finance Minister Nirmala Sitharaman.

"Wholesale price inflation, however, has been running in double-digits. Although this is partly due to base effects that will even out, India does need to be wary of imported inflation, especially from elevated global energy prices," it continued.

While WPI inflation in the current fiscal year was higher than the previous year in all three major areas, it was above 20% in the 'fuel and power' group, reflecting the high international petroleum prices mentioned previously. 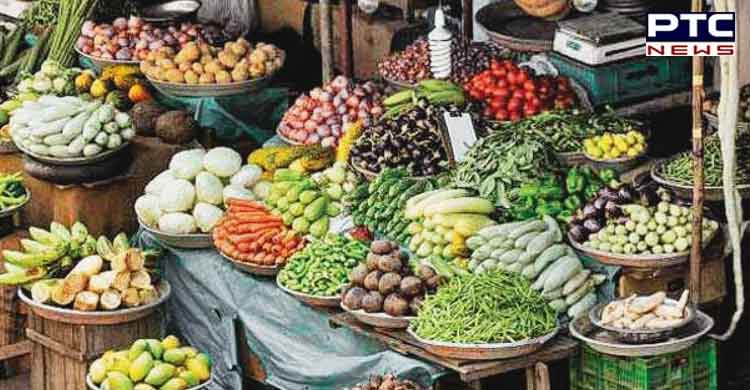 The 'crude petroleum & natural gas' sub-category of the primary articles group has suffered extremely high inflation, with a rate of 55.7 percent in December 2021.

Minerals have also experienced considerable inflation throughout the course of the year. Rising international prices had a noticeable impact on the WPI industry, particularly in the production of basic metals.

Due to supply chain disruptions induced by Covid-19 restrictions, lockdowns, and night curfews, retail inflation was slightly above 6% in 2020-21, however, it moderated throughout the current financial year. Inflation in the retail sector was 5.2 percent in 2021-22 (April-December).

Retail core inflation (inflation excluding 'food and beverages' and 'fuel and light' - the index's transitory components) has been on the rise this fiscal year. The average core inflation rate for April to December 2021 was 5.9%, compared to 5.4 percent in the same period last year. 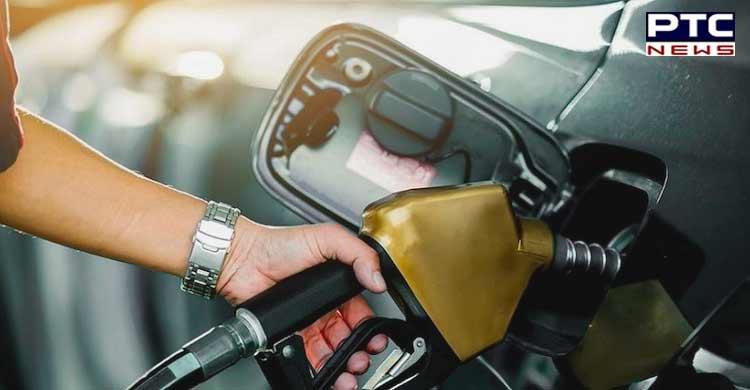 Meanwhile, the contribution of 'food and beverages' fell from 59 percent to 31.9 percent within the same time period. The sub-category 'transport and communication' contributed the most, followed by health. 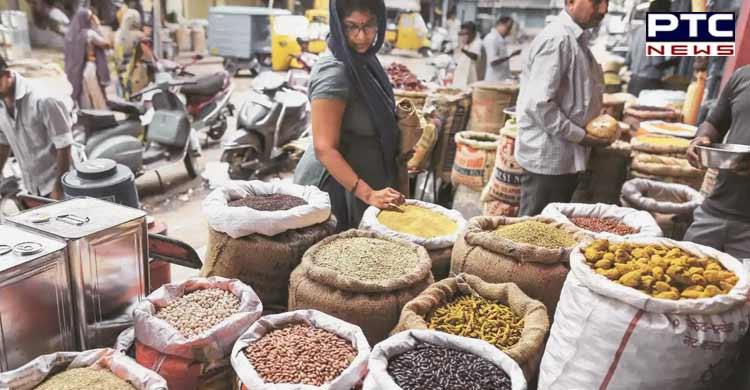 India imports over 60% of its edible oil consumption, with palm oils (crude + refined) accounting for roughly 60% of all edible oil imports. As a result, changes in imports and global pricing affect edible oil prices in the country.

As per the survey, the rise in oils component of the Food and Agriculture Organisation's (FAO) food price index from May 2020 onwards has been steep and reached a 10-year high due to constant global import demand amid the scarcity over migrant labour impacting production in Malaysia.