India-UK launches fourth round of talks on Free Trade Agreement 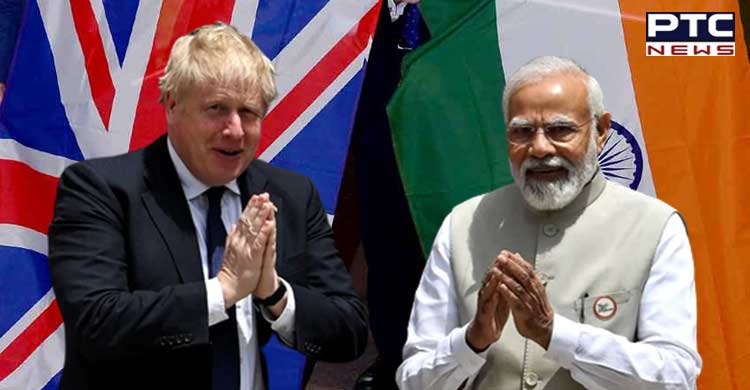 Geneva [Switzerland], June 17: India and Canada on Friday launched the fourth round of talks on the Free Trade Agreement (FTA) on the sidelines of the World Trade Organisation (WTO) in Geneva.

The delegations of both sides met to hold a discussion on the proposed FTAs between the two countries. 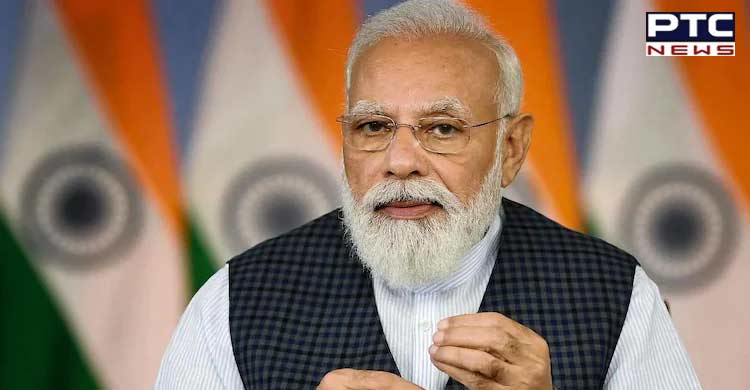 A number of non-tariff barriers, like rules related to investor protection, intellectual property rights, and harmonisation of governance and standards, are among the key sticky points in the Free Trade Agreement (FTA) that India and the United Kingdom target to sign by Diwali this year.

Richard Heald, Executive Chair, UK India Business Council (UKIBC) said, "The UK businesses, as well as the Indian businesses, want the equal focus to be given to non-tariff barriers, particularly the technical barriers to trade and the investment." 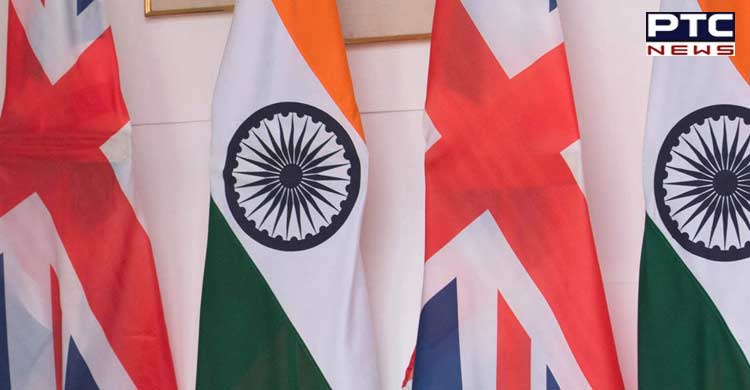 He said the non-tariff barriers that the two countries need to address include the issues around rules of origin, harmonisation of governance and standards, confirmation of rules around intellectual property rights, and investor protection.

India and the UK announced their intention to have a comprehensive free trade agreement during a virtual summit held in May 2021 between Prime Minister Narendra Modi and his British counterpart Boris Johnson.

Formal negotiations on the proposed FTA between the two countries started early this year. The third round of talk was held on May 6 in a hybrid mode with some of the teams meeting in New Delhi and the majority joining virtually. UK Prime Minister Boris Johnson during his India visit expressed his support for more skilled visas for Indians stating that the UK is currently facing a shortage of experts in IT and programming sectors. 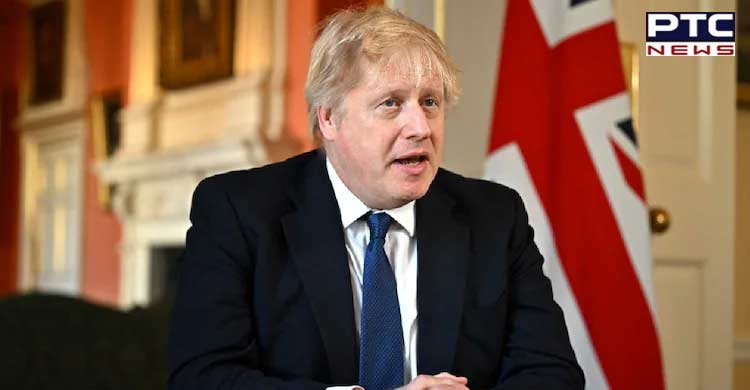 During the third round of negotiations, the "draft treaty text was advanced across the majority of chapters. Technical experts from both sides came together for discussions in 60 separate sessions covering 23 policy areas," as per a joint statement released after the meeting.

India and UK launched Free Trade Agreement negotiations in January this year. The two countries are also exploring the possibility of an interim agreement to provide quick gains for benefitting businesses on both sides.