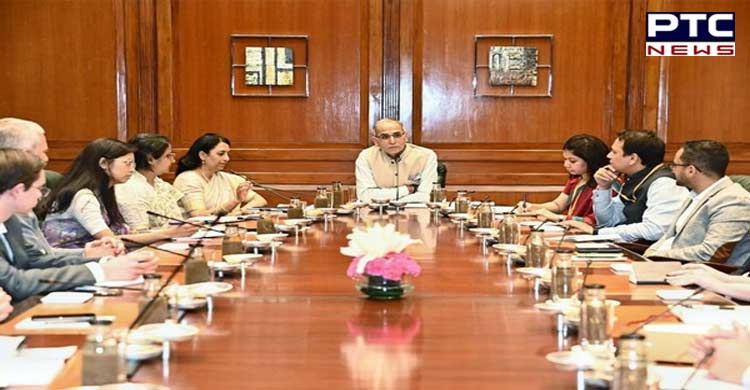 New Delhi [India], May 30: Foreign secretary Vinay Kwatra was called on by the US delegation to discuss regional developments and growing partnerships between the two nations on global issues on Monday.

Taking to Twitter, the Official spokesperson of Ministry of External Affairs, Arindam Bagchi, stated, "Had an engaging interaction centered on the bipartisan support for deepening bilateral ties, regional developments and our growing partnership on global issues." 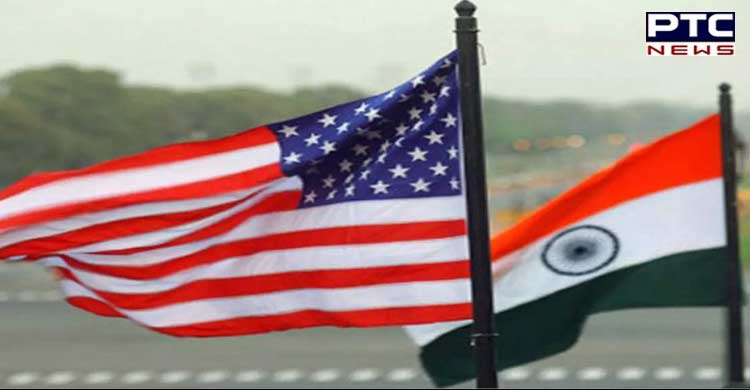 The interaction highlighted the bipartisan support and its importance for India-US ties.

Earlier, Foreign Secretary Vinay Kwatra and Chief Executive Officer of the US International Development Finance Corporation (DFC) Scott A. Nathan on Monday signed an Investment Incentive Agreement (IIA) which will pave a path to strengthen and promote DFC's investments in India in key sectors. 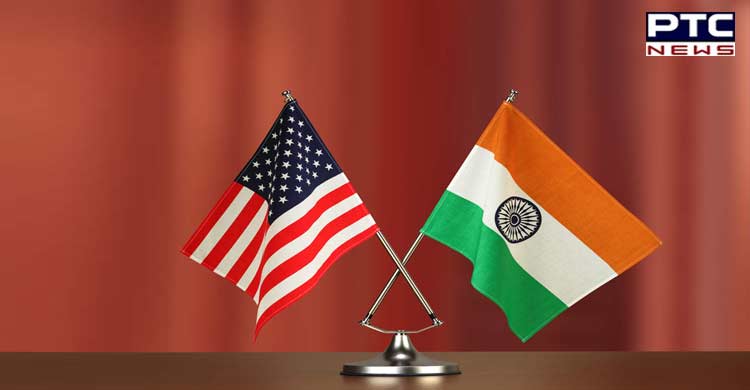 Prime Minister Narendra Modi met US President Joe Biden in Tokyo on Tuesday shortly after holding the Quad Leaders' Summit and said that India and US partnership is a partnership of trust in a true sense. 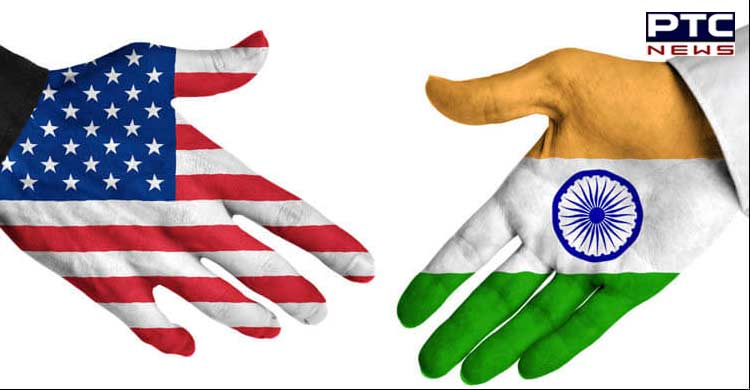 The Quad Summit provided an opportunity for the leaders to exchange views about developments in the Indo-Pacific region and contemporary global issues of mutual interest while it also witnessed the launch of a new initiative for continuous collaboration in the maritime domain, space, climate change, health and cyber security.