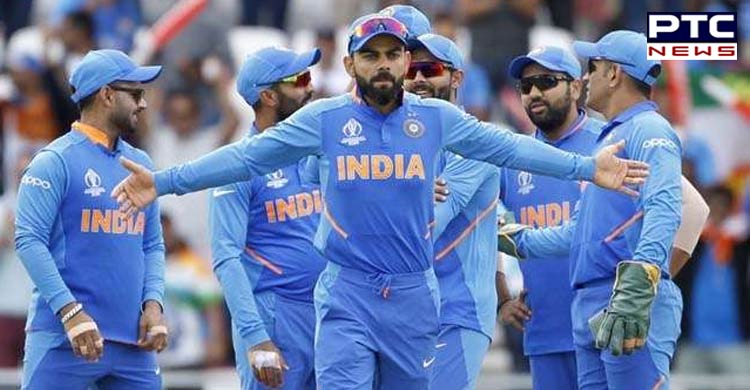 India vs New Zealand, 1st Semifinal: The first semi-final clash of India vs New Zealand in ICC Cricket World Cup 2019 will resume on the 'Reserve Day', here on Wednesday, following the non-stop rains at Old Trafford, Manchester on Tuesday. 46.1 over game took place in which New Zealand while batting first scored just 211/5. New Zealand openers were demolished by Indian bowlers and hence, the team was restricted on the small target so far. The predictive total for New Zealand is expected to be around 235, but that too is the match will resume. 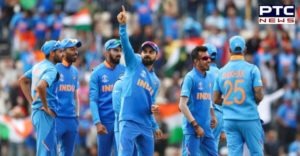 Now, let's assume its raining, what will happen? The match referees will wait for the rain to stop or else the Duckworth Lewis Stern method will play the game. If that happens, we might see the match of 20-overs in which India have to chase 148 runs. Likewise, if it manages to have a 25-over game, then the target would be 172. Similarly, the 30-over game will have a target of 192 runs.

That was about the Duckworth Lewis Stern method in India vs New Zealand current scenario in the first semi-final of ICC Cricket World Cup 2019. But, what if it rains the whole 'Reserve Day'? Then what? Cheers up, celebrate because India will directly enter the finals of World Cup. Okay, hold on, what happens if the match will happen without interference of rain? Well, first of all, the weather forecast is predicting the showers (not a good sign) at Old Trafford, Manchester, and the second is let's hope for the best.