Indian Air Force Day to be celebrated in Chandigarh this year 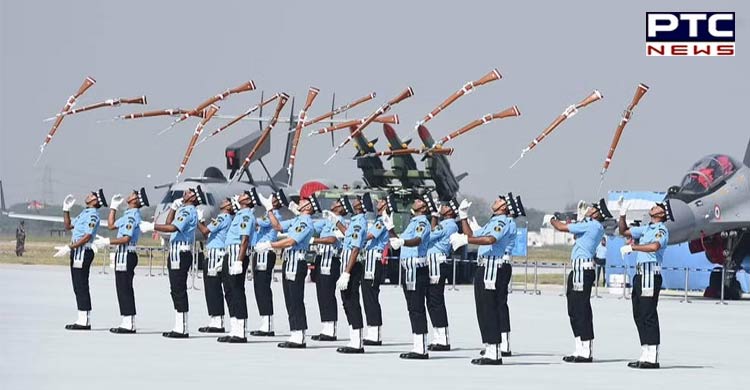 New Delhi, July 16: In line with Prime Minister Narendra Modi's initiatives to take major events and festivities out of the national capital region to different parts of the country, the Indian Air Force (IAF) has decided to celebrate this year's annual Air Force Day parade and fly past in Chandigarh instead of the Hindan Air Base in Delhi NCR, where it was being held for the past many years.

"This year, the Indian Air Force (IAF) has decided that the major Air Force Day festivities on October 8 like the fly past and parade would be held in Chandigarh. The idea is that more and more people should watch the air show and people from all parts of the country should see what their Air Force is and know its capabilities," said senior government officials. 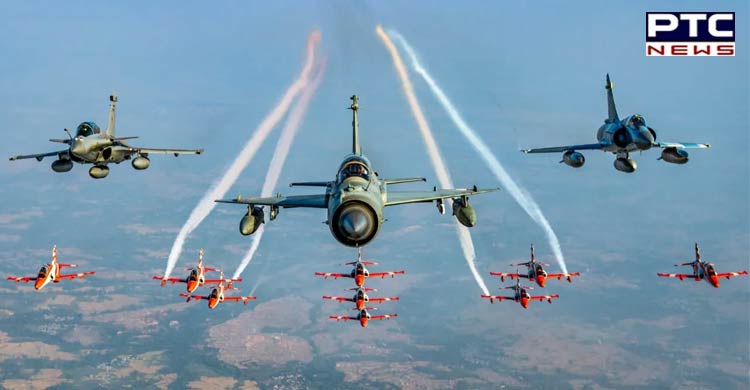 IAF chief Air Chief Marshal VR Chaudhari has also issued instructions that the force must involve the maximum possible people in the celebrations.

The fly past is being planned to be held over the famous Sukhna lake in the city where a large number of people, from not just Chandigarh but adjoining cities, can come and witness the combat aircraft such as the Rafale, Su-30 and Mirage 2000 fly along with the aerobatic display teams like the Suryakirans and the Sarang perform.

The IAF leadership also felt that the fly past should not be confined to the air base in Chandigarh as only a limited number of people would be able to view it due to restrictions inside the military bases, the officials said. 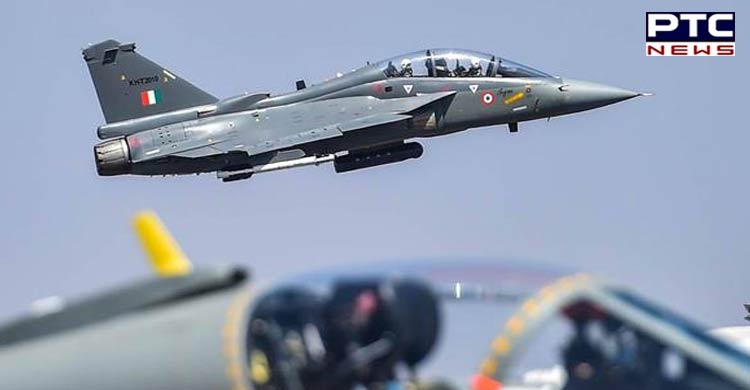 In the last eight years, the Prime Minister has started hosting foreign dignitaries in different cities like Ahmedabad and Chennai while many events like the military exhibition Defexpo are being held in different states.

As per the plans, from now on, the IAF would also celebrate Air Force Day in different parts of the country. 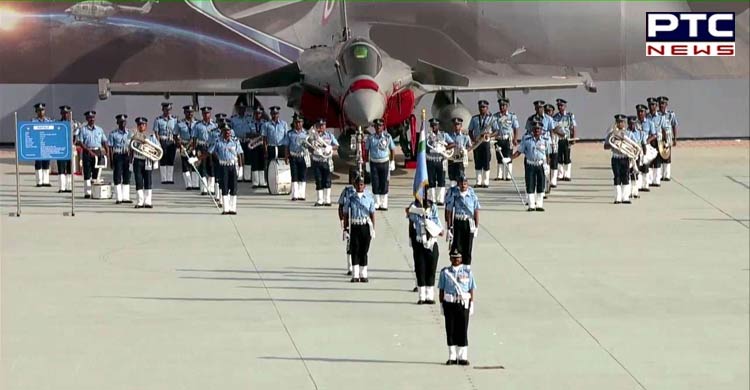