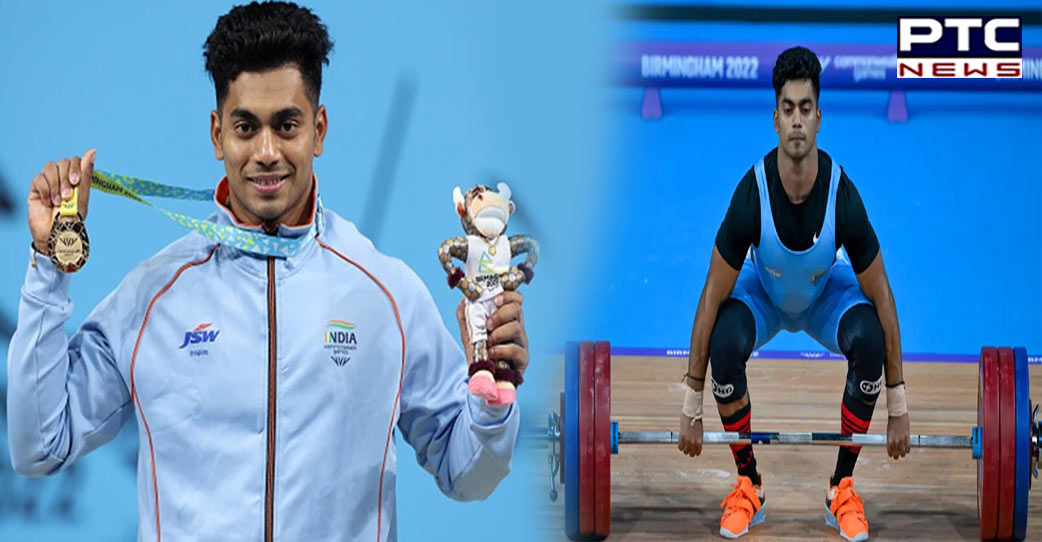 Taking to Twitter President Murmu wrote, "Achinta Sheuli has made India proud by winning gold and making the tricolour fly high at the CommonwealthGames. You immediately overcame the failure in one attempt and topped the lineup. You are the champion who has created history. Heartiest congratulations!" 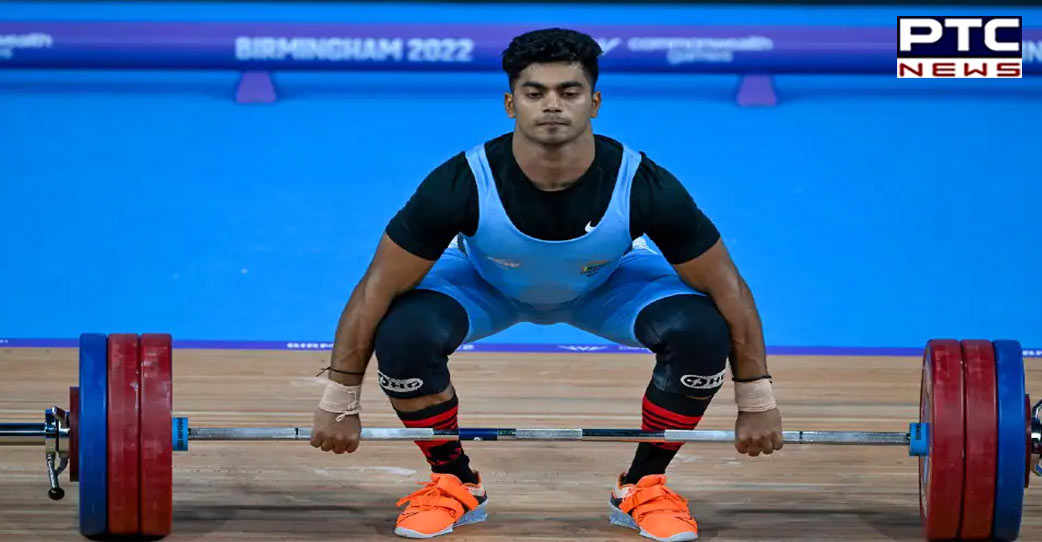 Achinta Sheuli has made India proud by winning gold and making the tricolor fly high at the #CommonwealthGames. You immediately overcame the failure in one attempt and topped the lineup. You are the champion who has created a history. Heartiest congratulations!

Meanwhile, Prime Minister Narendra Modi hailed the young athlete and said that now that a medal has been won, he hopes that Sheuli will finally get time to watch a movie.

Taking to Twitter, PM Modi shared a video of him interacting with the Indian contingent for the 2022 edition of the CWG games in which Modi can be seen asking Sheuli about the latter's composed and focused behaviour and how the budding star likes movies but cannot see them because of his busy schedule. 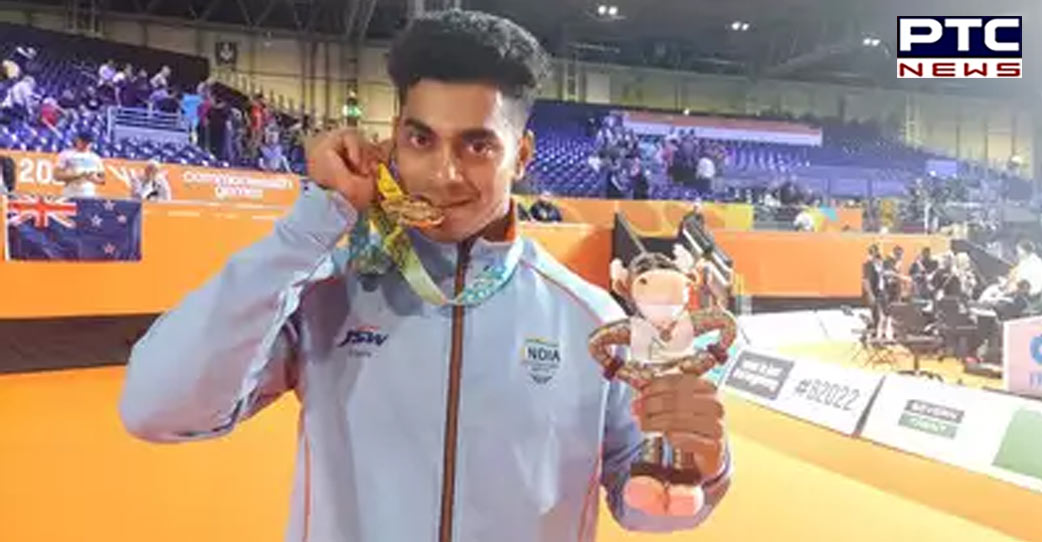 Modi also tweeted, "Before our contingent left for the Commonwealth Games, I had interacted with Achinta Sheuli. We had discussed the support he received from his mother and brother. I also hope he gets time to watch a film now that a medal has been won."

Delighted that the talented Achinta Sheuli has won a Gold Medal at the Commonwealth Games. He is known for his calm nature and tenacity. He has worked very hard for this special achievement. My best wishes to him for his future endeavours. pic.twitter.com/cIWATg18Ce

Defence Minister Rajnath Singh also congratulated him and wrote, “Congratulations to Havildar Achinta Sheuli for winning the Gold medal at the Commonwealth Games in Birmingham. He has made the country proud with his achievement. Well done Achinta.” 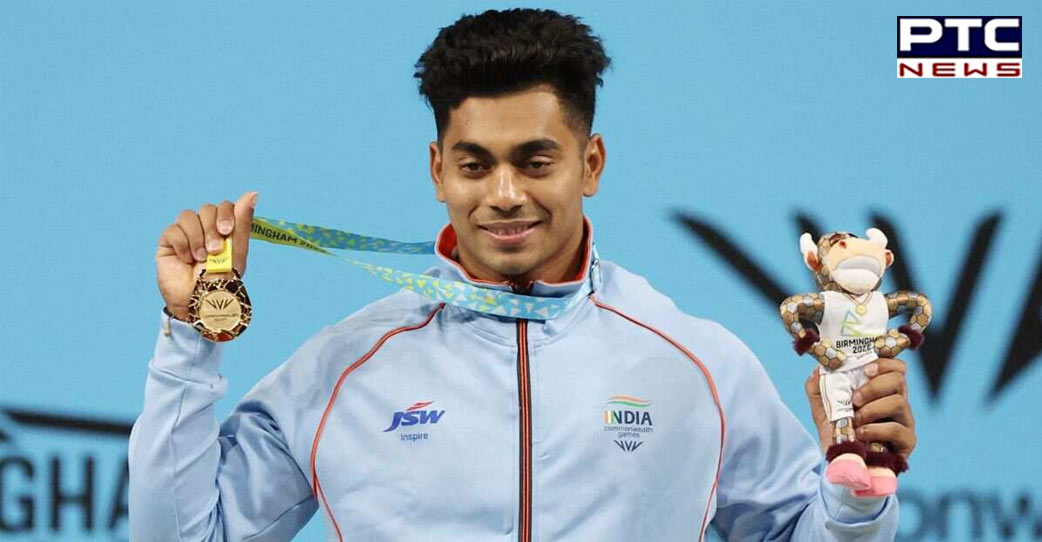 Achinta Sheuli clinched a gold medal with a combined lift of 313 kg in the men's 73 kg final. During the event, he lifted 143 kg in his last attempt in the snatch round to create a new Commonwealth Games record.