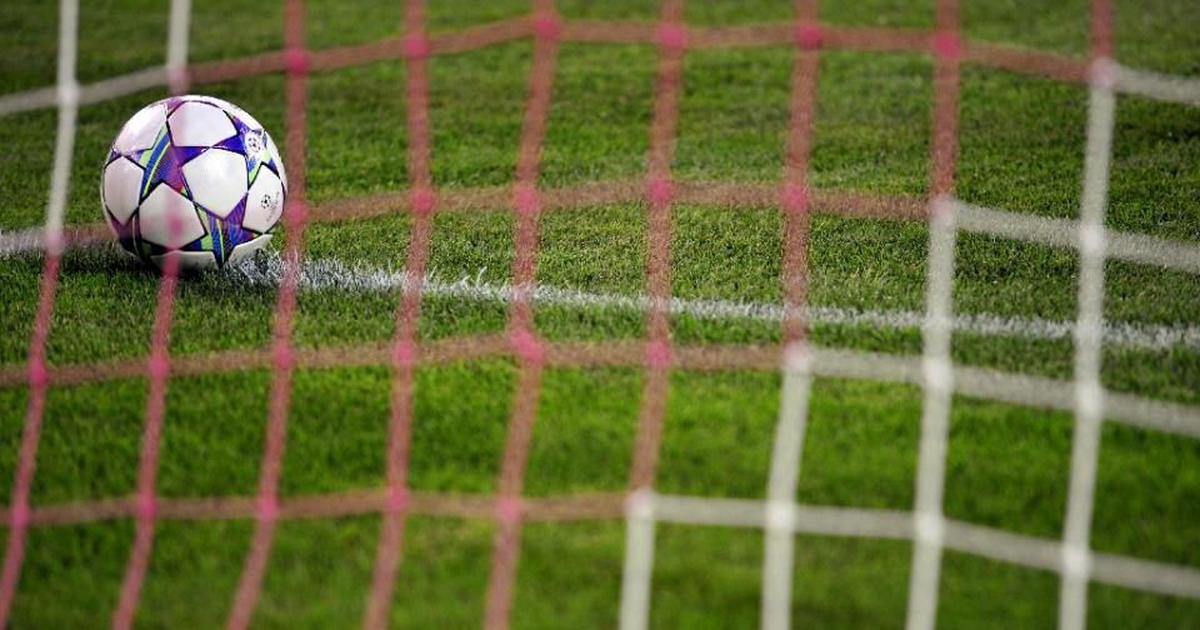 Former Footballer and Dhyan Chand Awardee Syed Shahid Hakim has tested positive for the novel coronavirus. He is currently undergoing treatment at a quarantine centre in Hyderabad.

Haik is 81-year-old. He has been a part of India's 1960 Rome Olympic squad. While confirming the news, Hakim told PTI that "Yes, I have tested positive for COVID-19 six days back and I am currently at a hotel in Hyderabad which has been converted into a quarantine centre by the state government." 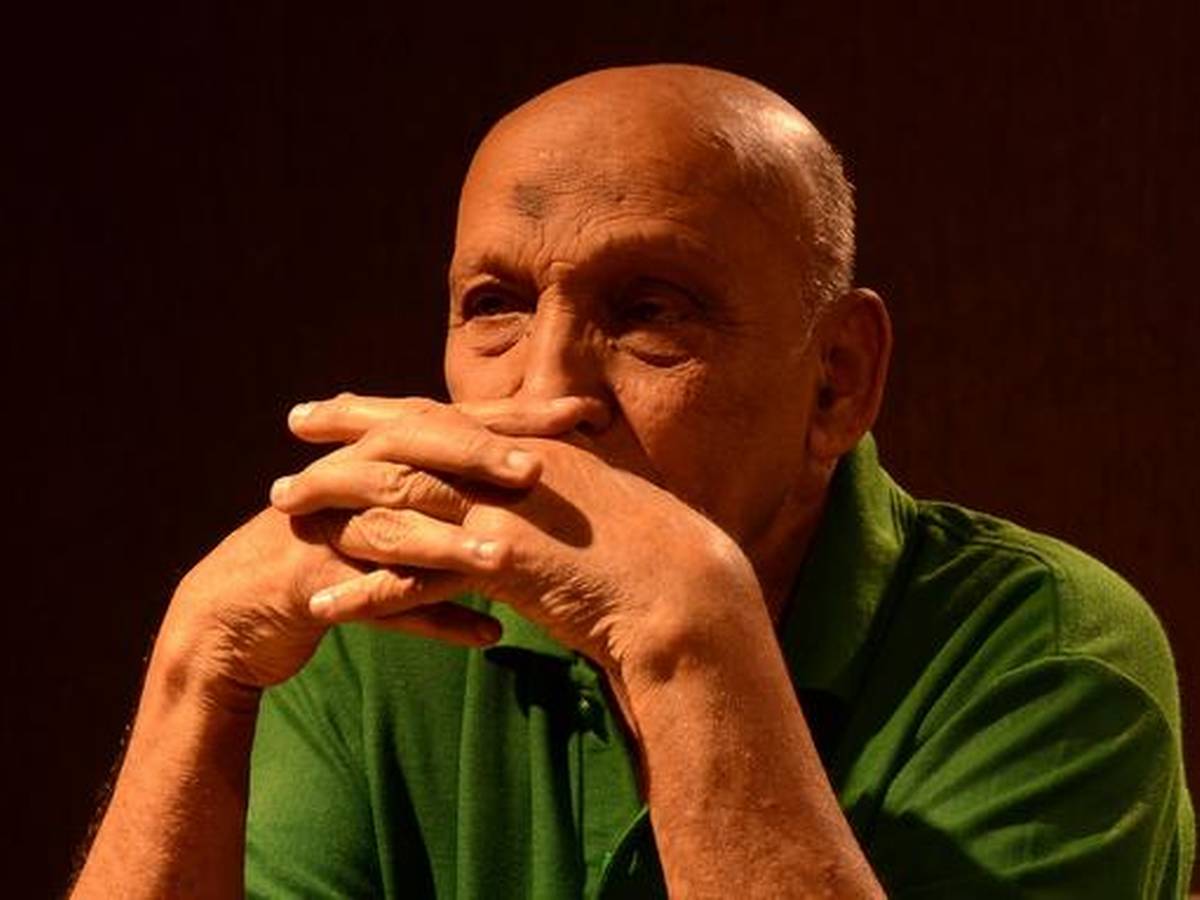 On the advice of doctors, he underwent the COVID-19 test and the result returned positive.

Hakim has been conferred with the Dhyan Chand Award for Life Time Achievement in 2017. After his football career, he opted to referee and officiated in international matches till 1989, which includes the 1988 AFC Asian Cup in Qatar. Hakim had also served as the Chief Project Director at Sports Authority of India (SAI).