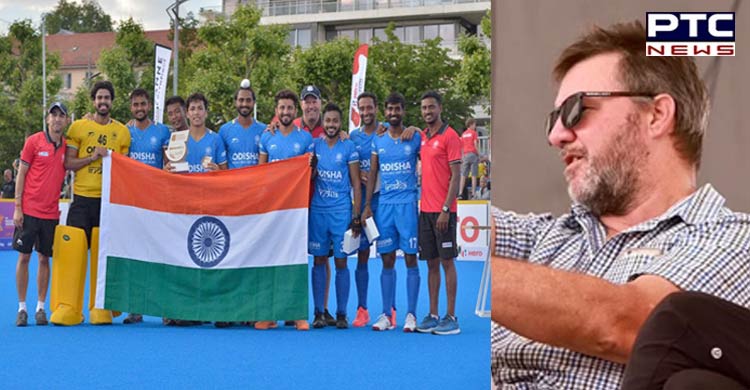 Panchkula (Haryana) [India], June 10: Former India High-Performance Director David John believes that the Indian hockey team will peak in the 2028 Olympics, giving itself its best shot in several years at a gold medal.

"In the 2024 and 2028 Games, most in the squad will be our current junior World Cup players. They would have played close to 300 Internationals together by then and would be about 30 years each," he pointed out on the sidelines of a Khelo India Youth Games match, suggesting that the team would have the right experience to absorb any kind of pressure. 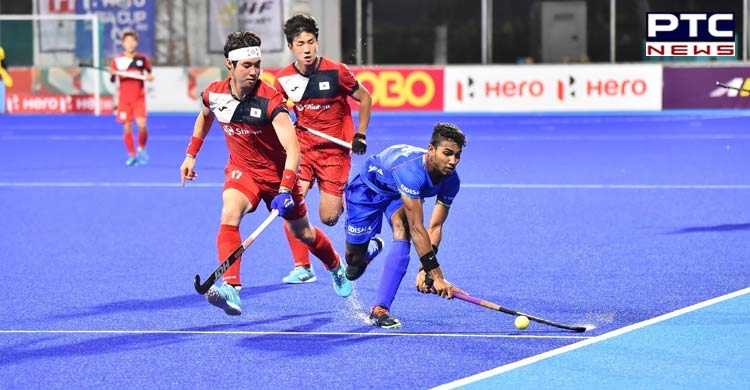 Indian hockey has shown signs of a heart-warming resurgence, with the men winning a bronze and the women finishing a valiant fourth in the Tokyo Games recently.

"These are exciting times for India but many squads - including Germany, Australia, Belgium and Holland - are also getting better," David warned.

The High-Performance Director David, who had been with Team India for several years before resigning, is back in the country as Odisha's Director of Hockey. He is excited with his assignment, especially as he has the complete support of the sport-loving Chief Minister of the state, Naveen Patnaik. 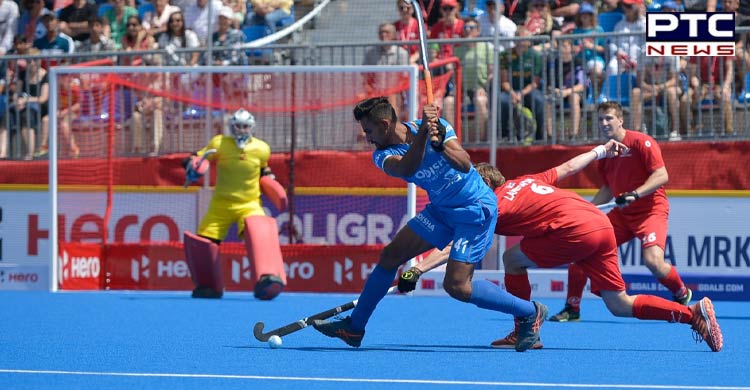 In pursuit of this goal, Odisha is already building 20 more synthetic turfs for hockey, and that too in the deepest pockets of the state where extreme poverty co-exists with an abundance of natural talent.

"Soon, our kids will play on synthetic and not on grass from the grassroots level itself," he thundered, confirming the well-known notion that this was the only way forward for Indian hockey.

"Our next step is to put good coaches in place at each of these new turfs so that they receive the best coaching at the grassroots level itself. In 8 years, you will see a different Odisha in hockey, and hopefully a different India."

The much-respected Australian expressed amazement at the dribbling skills of Indians but insisted that they needed to sacrifice them to become a world force again. "Don't try to dribble past your opponents. Modern hockey is all about 3D and aerial skills. 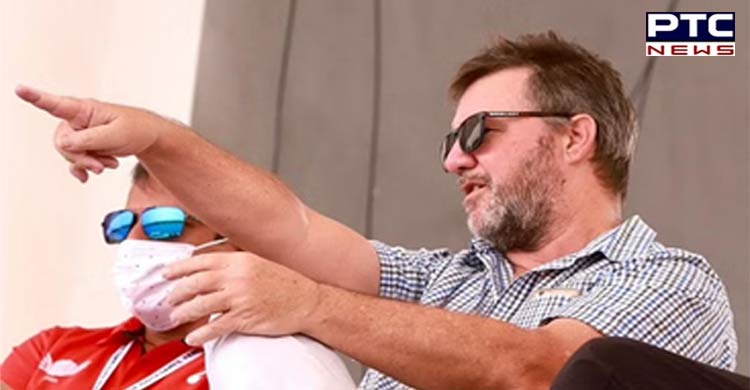 "Our players are quick and adept at attacking but they lose the ball in the rival D as they run too close to the defenders. Worse, that allows the other side to counter-attack with devastating effect," David, who looked at ease, said.