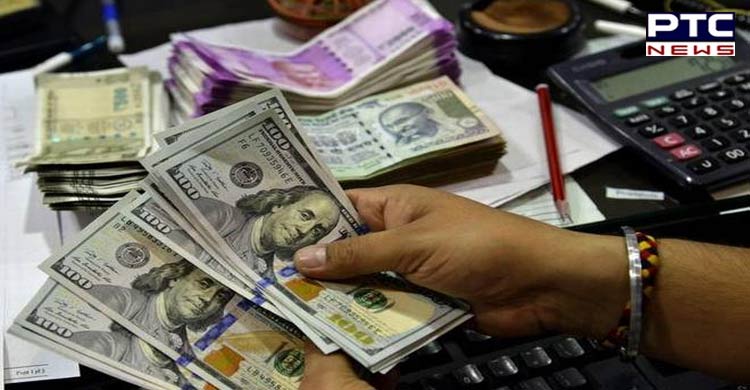 This is the country's sixth weekly decline in foreign reserves. During the week ending September 2, Foreign exchange reserves fell by $7.941 billion. Since the escalation of Russia-Ukraine tensions into war earlier this year, India's foreign reserves have fallen by about $80 billion.

Foreign currency assets, expressed in US dollars, include the effect of appreciation or depreciation of non-dollar currencies such as the Euro, British Pound Sterling, and Japanese Yen held in foreign exchange reserves. 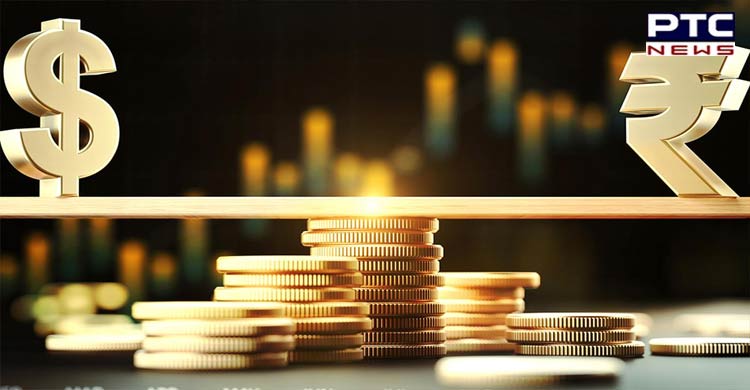 The value of India's Special Drawing Rights (SDRs) with the International Monetary Fund fell by $63 million during the week under review, to $17.719 billion, according to RBI data.

According to the RBI Weekly Statistical Supplement, India's reserve position at the International Monetary Fund (IMF) rose by $8 million to $4.910 billion during the week ending September 9.