India's Oscar entry 'Koozhangal' to be screened at IFFI 2021 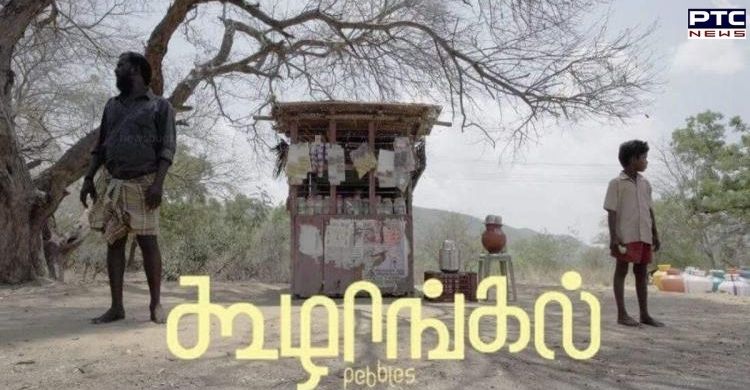 PTC News Digital Team
Tamil film 'Koozhangal', which is India's entry for the 2022 Academy Awards, will be screened in the Indian Panorama segment of the upcoming International Film Festival of India (IFFI) 2021.

Organised by the Directorate of Film Festivals of India, the Ministry of Information and Broadcasting, Government of India, in collaboration with the Goa Government, the 52nd IFFI will be showcased to all registered delegates and representatives from the selected films during the nine-day long film festival in Goa. 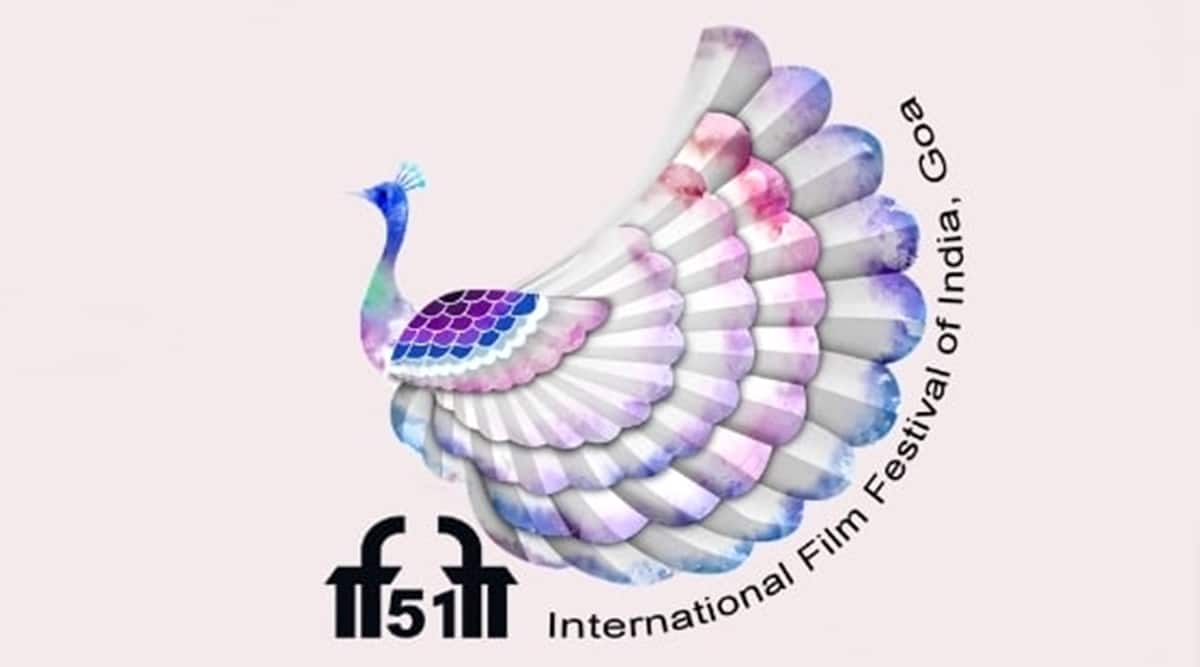 Also, the film festival will be conducted in a hybrid format - virtual and physical - from November 20 to 28. As per a statement, 25 feature films and 20 non-feature films have been picked up for screening under the Indian Panorama segment. Tamil film 'Koozhangal' will also be screened.

'Semkhor', the first-ever Dimasa language movie directed by Aimee Baruah is the jury's choice for the opening feature film of Indian Panorama 2021. Kannada feature films 'Dollu', 'Talendanda', and 'Neeli Hakki' will also be screened at IFFI 2021. 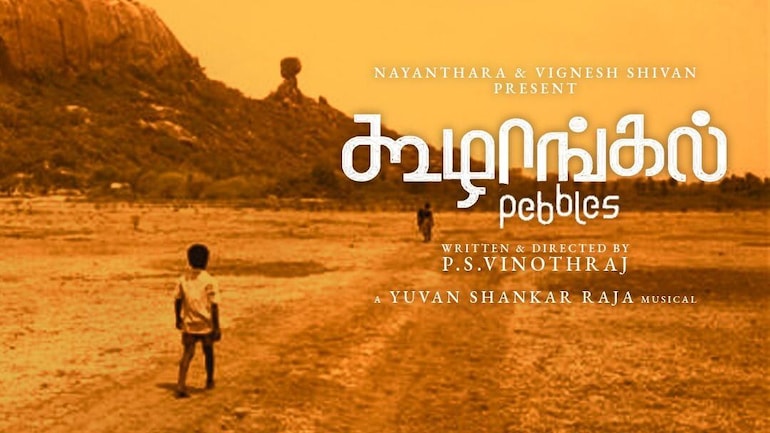 The primary aim of the Indian Panorama is to select the feature and non-feature films of cinematic, thematic, and aesthetic excellence for the promotion of film art through the non-profit screening of these films under different categories. Since its inception, the Indian Panorama has been completely devoted to showcasing the best Indian films of the year. 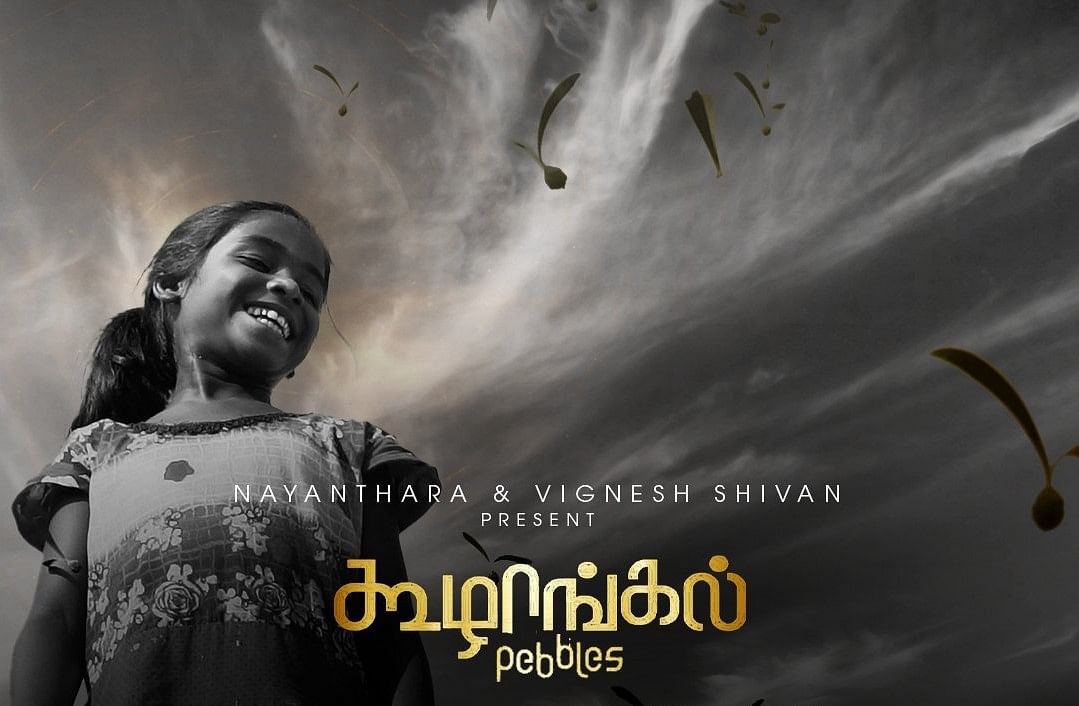