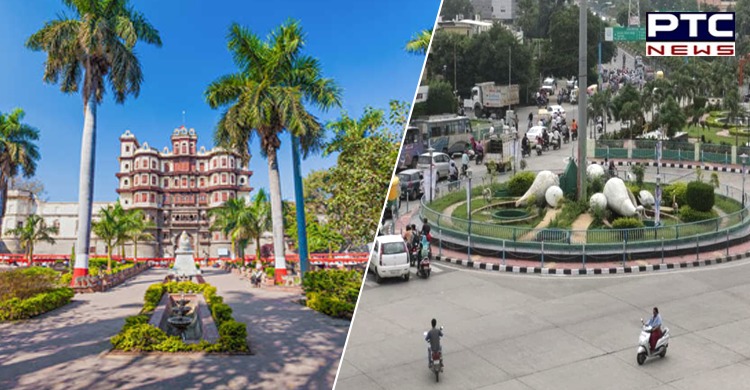 PTC News Digital Team
Swachh Survekshan Awards 2021: Madhya Pradesh's Indore has been ranked India's cleanest city for the fifth time in a row by the Centre. 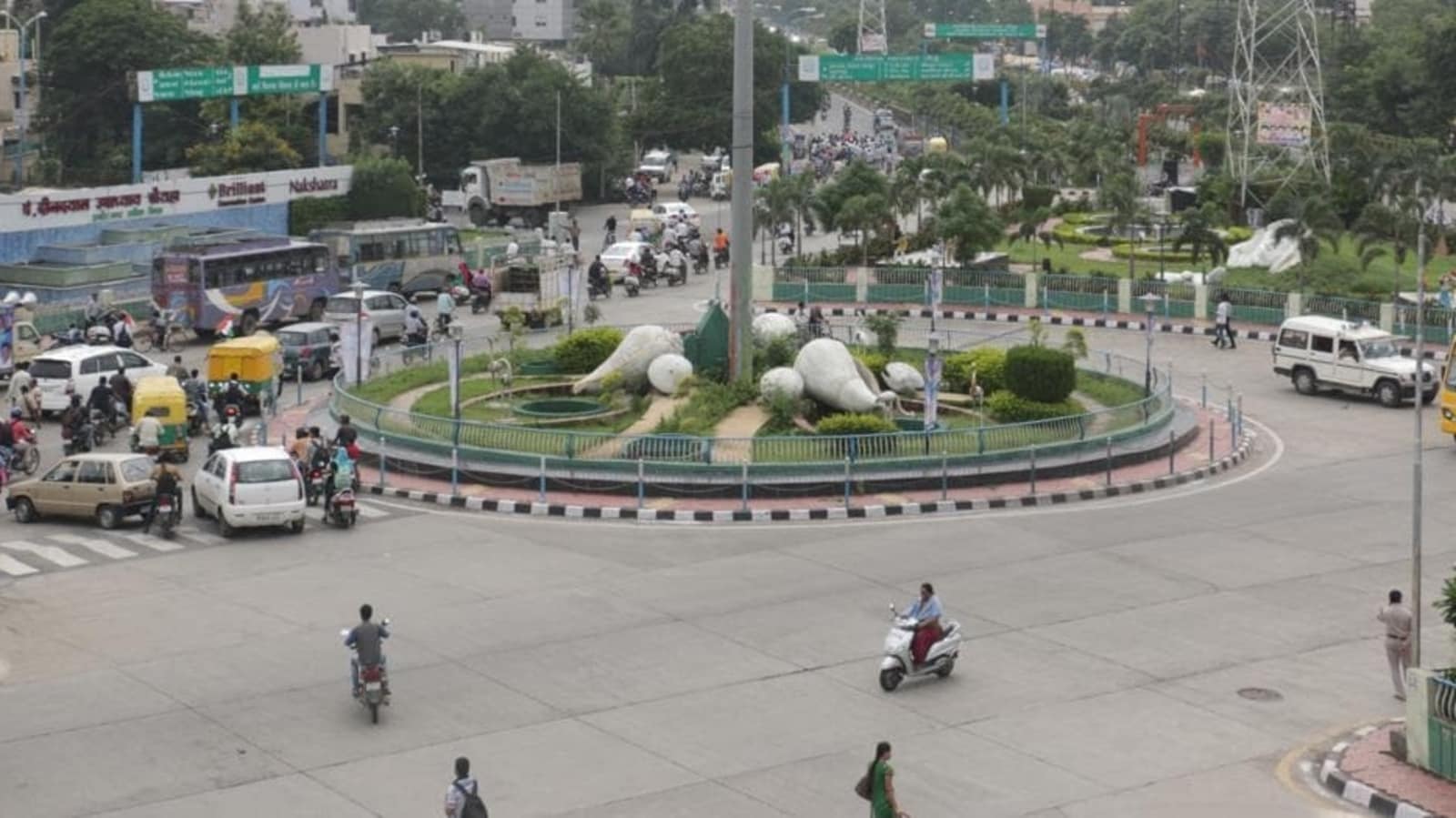 Gujarat's Ahmedabad was conferred with Swachh Survekshan Awards 2021 for being the country's cleanest cantonment.

Meanwhile, Chhattisgarh has been ranked as the country's cleanest state. 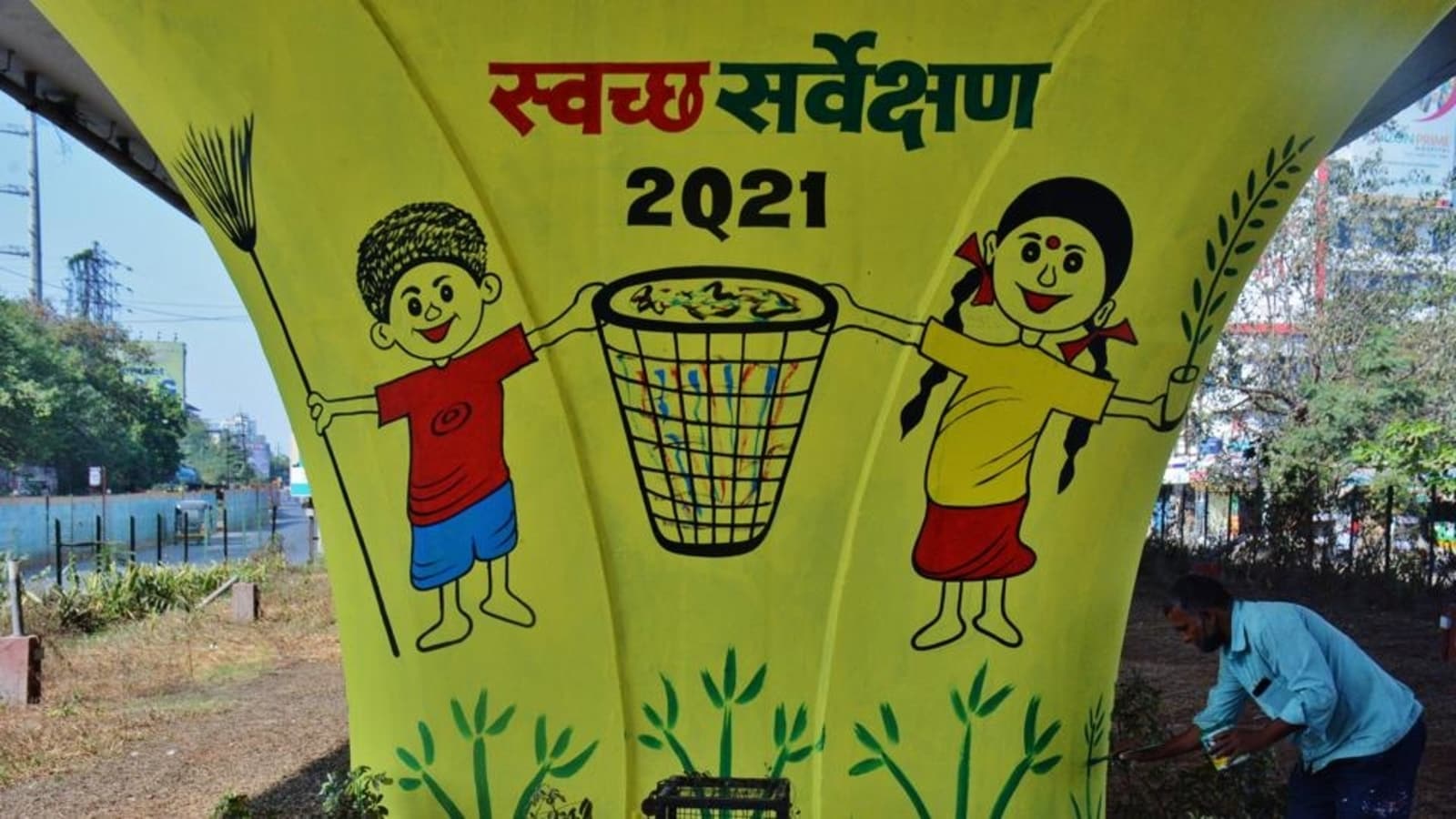 Swachh Survekshan is an annual survey of cleanliness, hygiene and sanitation in cities and towns across India. It was launched as part of the Swachh Bharat Abhiyan. The first survey was undertaken in 2016 and covered 73 cities; by 2020 the survey had grown to cover 4,242 cities and was said to be the largest cleanliness survey in the world.