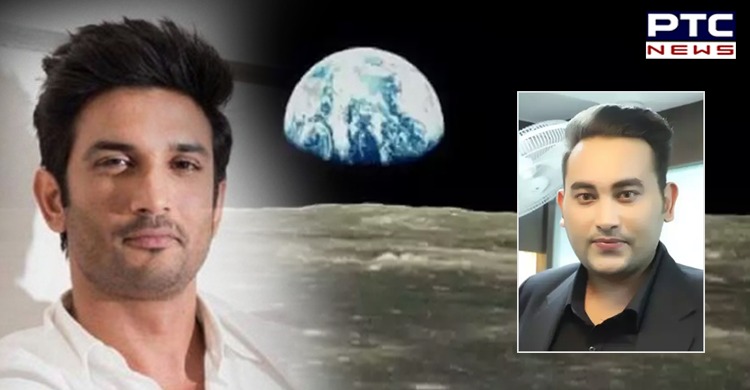 The young developer, the resident of Ulhasnagar, Maharashtra, said that when he got to know that Sushant Singh Rajput had land on the moon, then, he decided to do the same. 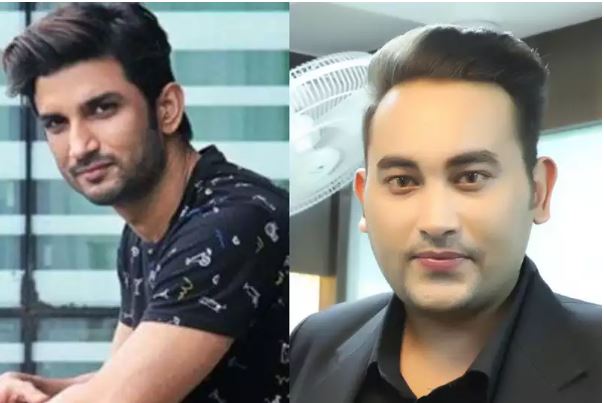 He said that after learning about SSR's land, he also started collecting information and got to know that many people have bought land on the moon by a US society 'Lunar Land-Records Department'. 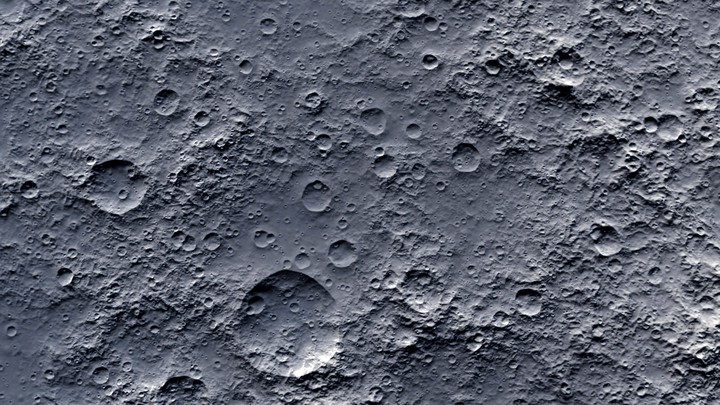 After learning about the process, he bought 1-acre land by making at least one month follow up as the department is having rights to sell moon. 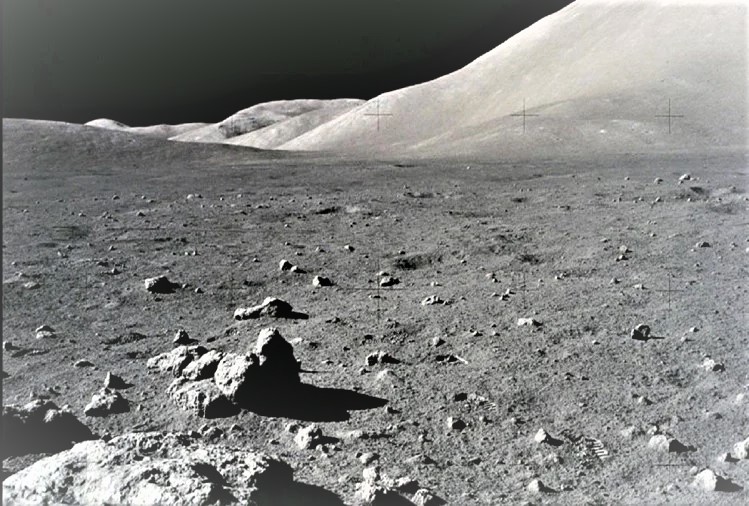 Ram said he has bought this land for his family and that he would love to go to the moon if there would be any opportunity.

Ram said that he is a big fan of SSR. He was also unhappy that the agencies have failed to probe the real reason behind the actor's suicide.