The International Nagar Kirtan departs from Gurudwara Sahib Ranjit Nagar in Kanpur to the next destination Manauri Airforce and will be rested at Gurudwara Sri Guru Singh Sabha, Khuldabad, Allahabad, District Prayagraj, Uttar Pradesh on Thursday. The International Nagar Kirtan earlier was at Gurudwara Sahib Ranjit Nagar in Kanpur, which was welcomed with prosperity and the joy. The Palki Sahib is here from the birthplace of Guru Nanak Dev Ji, Sri Nankana Sahib, Pakistan to mark the celebrations of 550th Birth Anniversary. 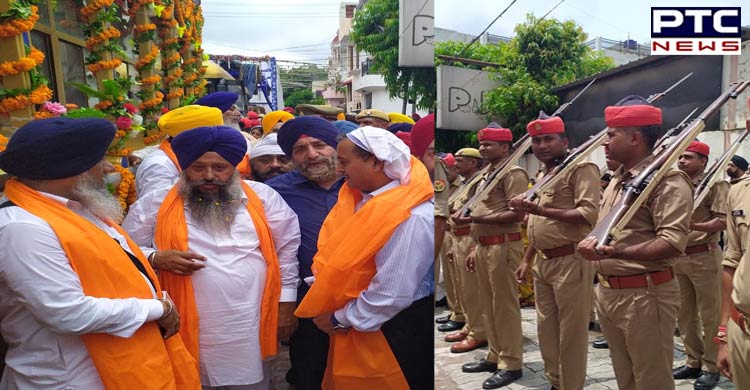 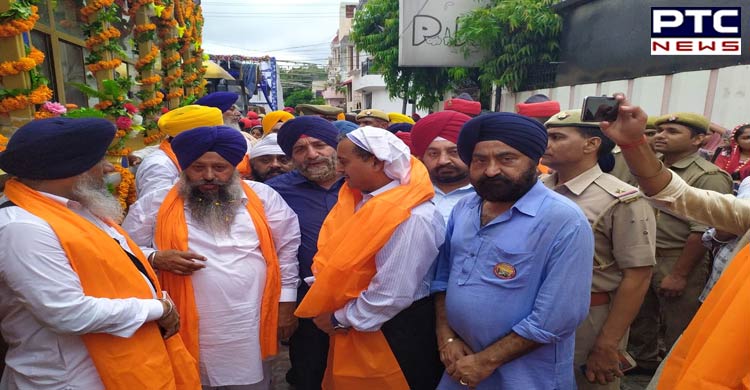 The whole nation is chanting “Nanak Aya, Nanak Aya”, and why not, this is for the first time that the Palki Sahib is in India from Sri Nankana Sahib, Pakistan, which is the birthplace of Guru Nanak Dev Ji. 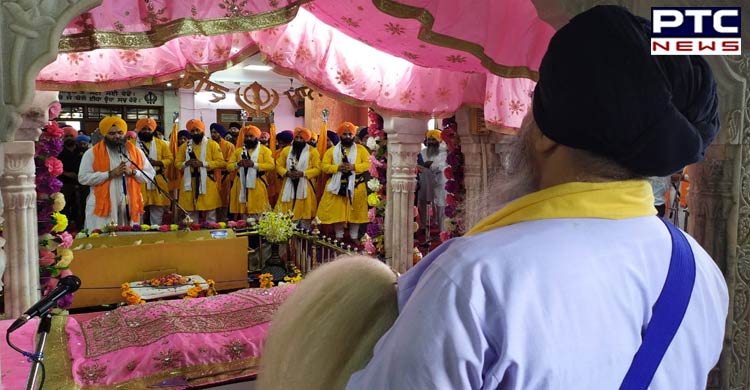