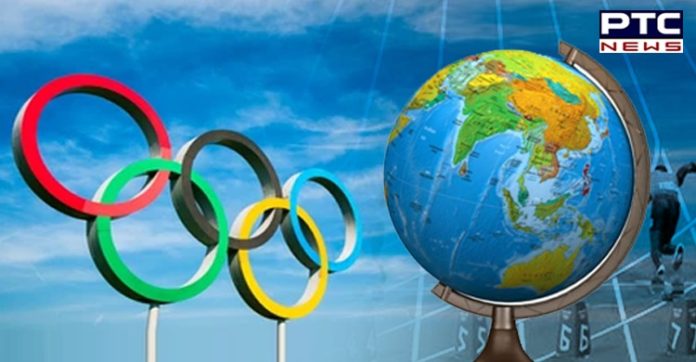 Olympic Games in 2024, 2028, and 2032: Brisbane has been awarded the 2032 Olympics on Wednesday. With this, Brisbane has become the third Australian city to host the Summer Games after Melbourne and Sydney.

After a vote in Tokyo, the IOC president Thomas Bach said that the International Olympic Committee announced that the Games of the 35th Olympiad are awarded to Brisbane, Australia. 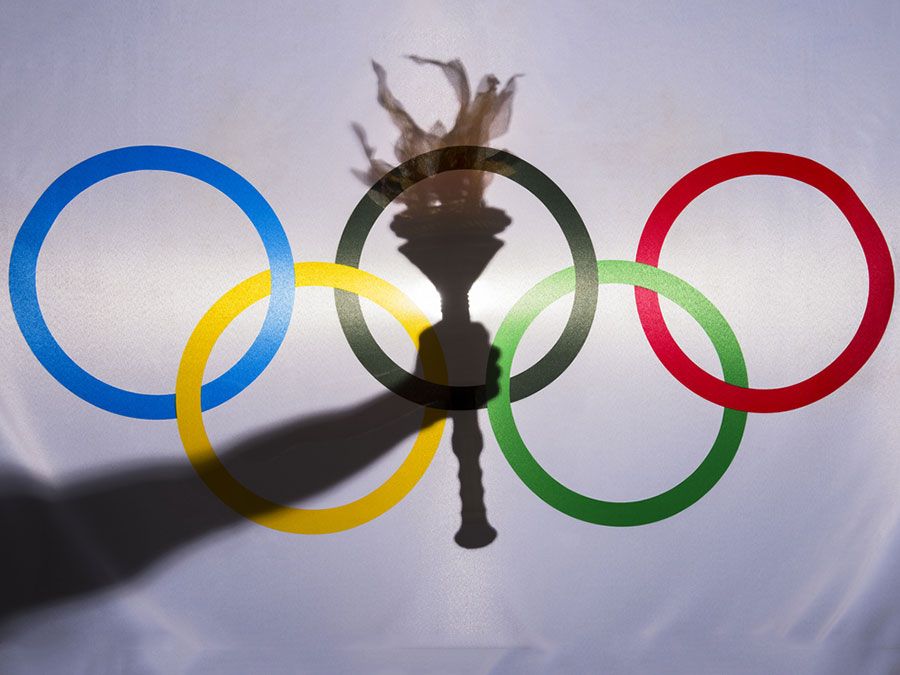 The Brisbane delegates at the IOC session were happy listening to the announcement while fireworks were set off in the Australian city, where people had gathered to await the vote. 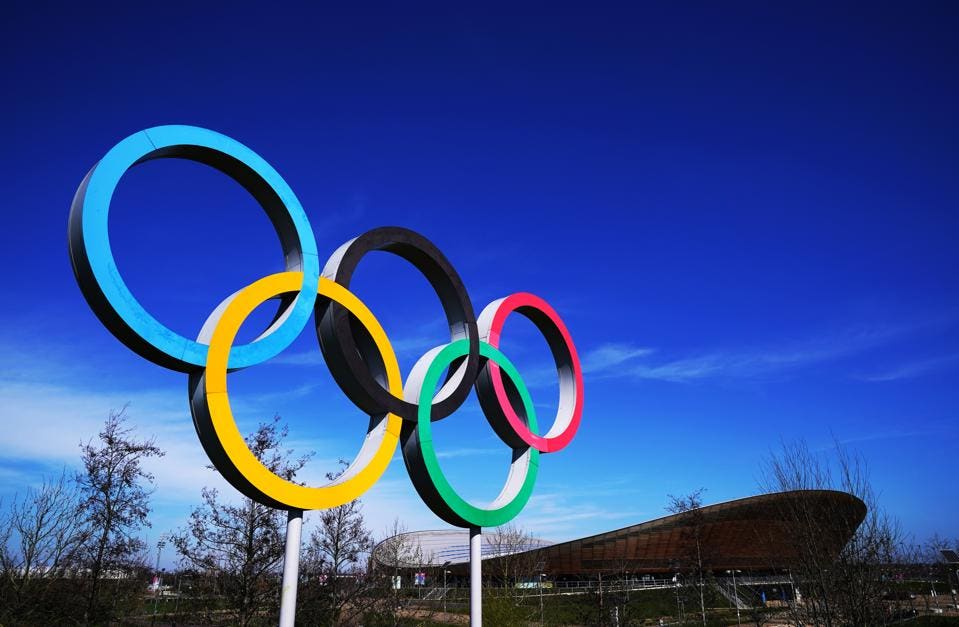 In June, Brisbane was unanimously proposed as the single candidate for 2032 by the IOC’s 15-strong executive board.

This means IOC has now secured hosts for the next three Summer Olympics. Paris will host the event in 2024 while Los Angeles will host the 2028 Games and Brisbane to organise the 2032 Olympic Games. 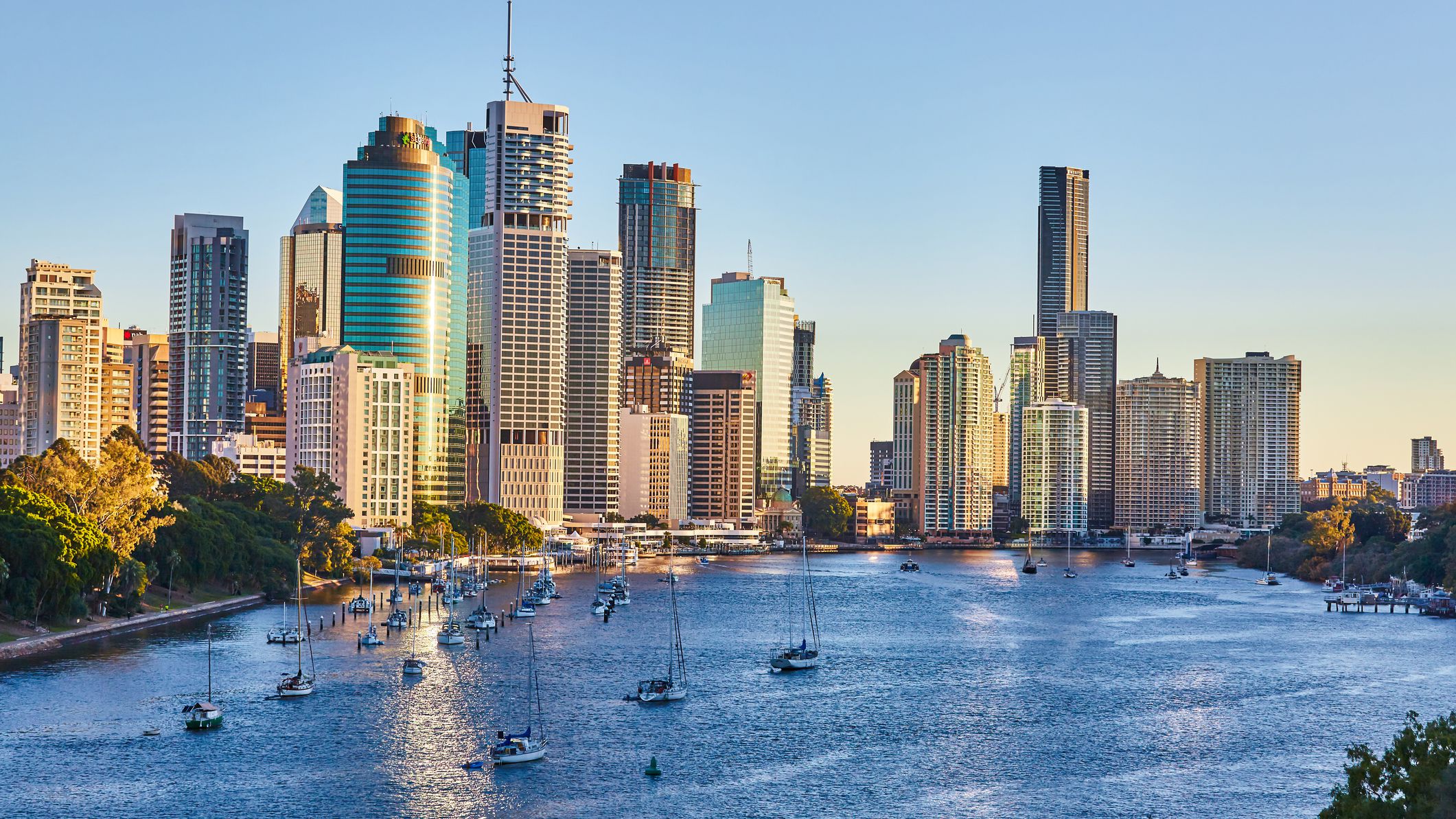 Before the vote, Australian Prime Minister Scott Morrison said that “We know what it takes to deliver a successful Games”.

Australia has already hosted the Olympics two times — Melbourne in 1956 and Sydney in 2000. These were considered one of the most successful Games in recent history.