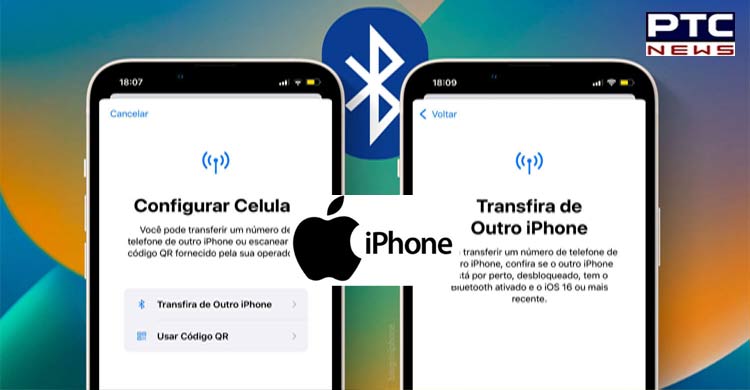 California [United States], June 10: Apple recently announced iOS 16 at the Worldwide Developers Conference 2022 (WWDC). At the event, Apple introduced a new feature of iOS 16 that allows users to transfer eSIM to another iPhone via Bluetooth.

As per the sources, activation of eSIM was earlier possible only via scanning the QR code of the carrier which will be followed in future as well. At the event, Apple introduced another feature to it- Bluetooth transfer. 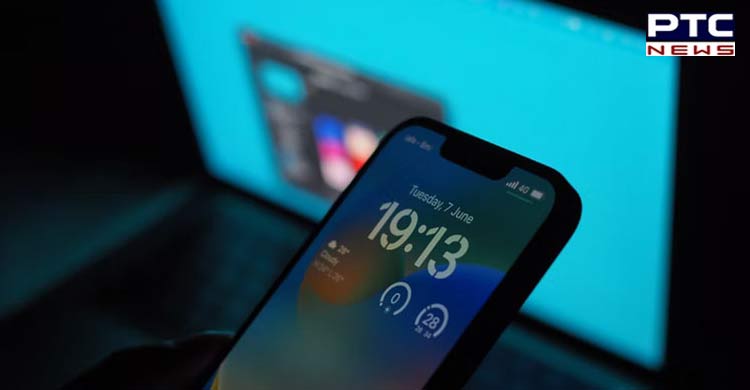 Apple came up with a big upgrade at the WWDC, announcing that if the user wants to transfer an eSIM to another iPhone, they simply needs to go to the Settings app, tap on the option 'Set up eSIM' which takes one to the option of 'Transfer eSIM' and then it can be transferred via Bluetooth.  Apple says make sure that another iPhone is nearby, updated with the current iOS 16 and the Bluetooth is turned on while transferring the eSIM.

Apple introduced the eSIM feature for devices iPhone X and the newer eSIM is a digital feature that allows a user to use the cellular features of a SIM without physically installing the nano-card in the phone. 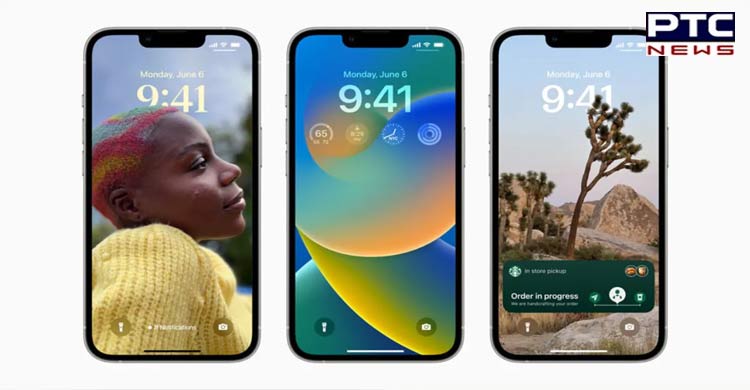 eSIM transfer feature will be available in many countries including the United States and the United Kingdom.

Apple recently gave access to iOS 16 to some Beta users which revealed some of the changes that an Apple user will see in the upcoming upgrade. 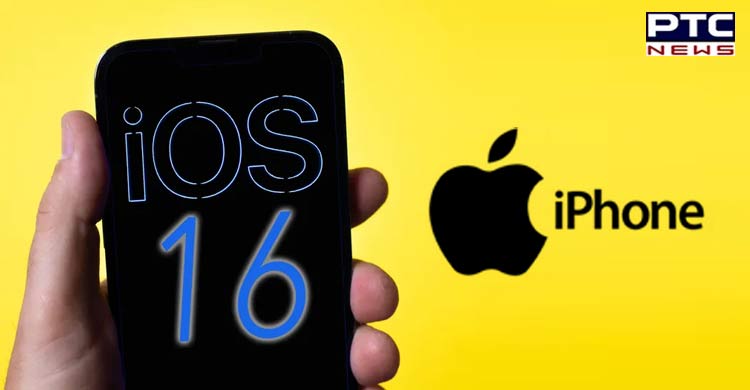 iOS 16 will be compatible on all devices from iPhone 8 and above and is scheduled to roll out in Apple's September Launch event along with the much-awaited 'iPhone 14' Lineup.