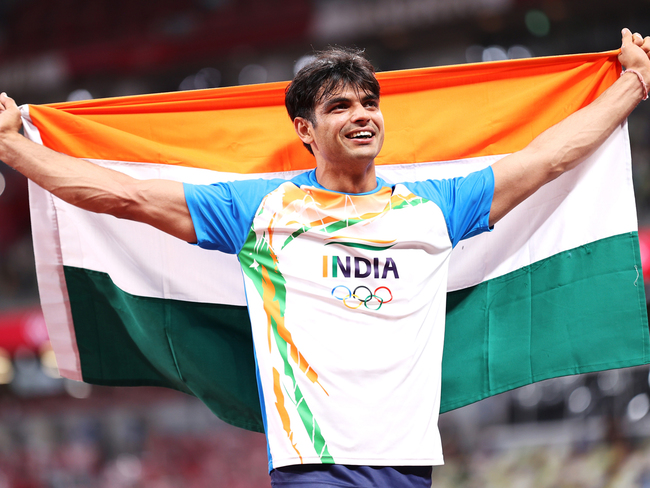 It has been raining rewards for Haryana's Neeraj Chopra after his historic gold medal triumph in javelin at the Tokyo Olympics 2020 on Saturday (August 7).

Neeraj Chopra created history by becoming the first-ever Indian to win a gold medal in athletics in the history of the Olympics as he also brought an end to the country's 100-year long wait for an Olympic medal in athletics.

Here is a look at all rewards announced for Neeraj Chopra

Neeraj Chopra, who hails from Khandra village in Panipat district of Haryana, has been rewarded generously by the Haryana Government, which has announced Rs 6 crore cash prize and a Class-I government job for the gold medallist. He will also get a plot of land at a 50 per cent concession rate anywhere in Haryana.

The Board of Control for Cricket in India (BCCI) on Saturday announced a cash reward of Rs 1 crore for Neeraj Chopra. The BCCI will also award all other medallists from the Tokyo Olympics. Silver medal winners Mirabai Chanu and Ravi Dahiya will get Rs 50 lakh each while bronze medal winners PV Sindhu, Lovlina Borgohain and Bajrang Punia will get Rs 25 lakh each. The Indian men's hockey team will be given Rs 1.25 crore for clinching historic bronze. 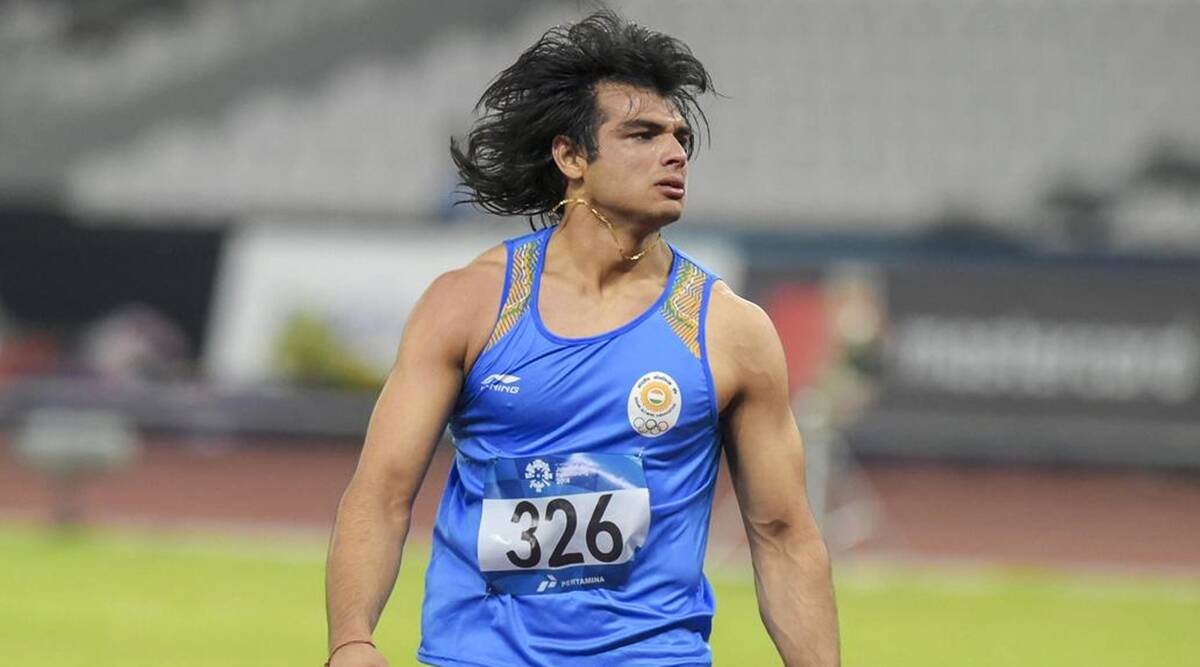 The Manipur state cabinet has decided to award Rs 1 crore to Tokyo Olympics hero Neeraj Chopra for his golden feat. The announcement was made by Manipur Chief Minister N Biren Singh on Twitter.

Mahindra to give XUV700 SUV

Overjoyed with Neeraj Chopra's success, Mahindra has decided to reward the 'Golden Athlete' with a new XUV700 SUV, soon to be launched. 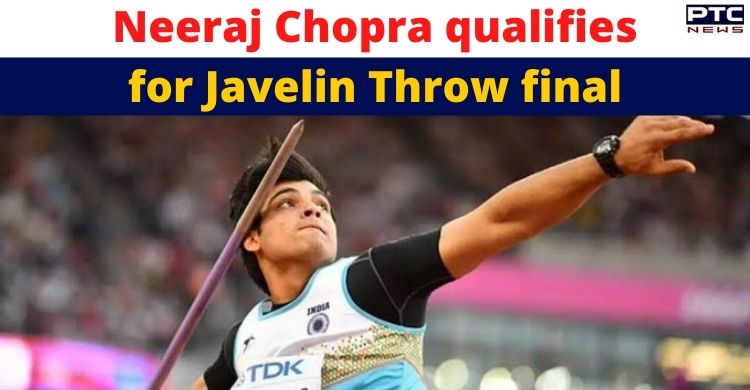