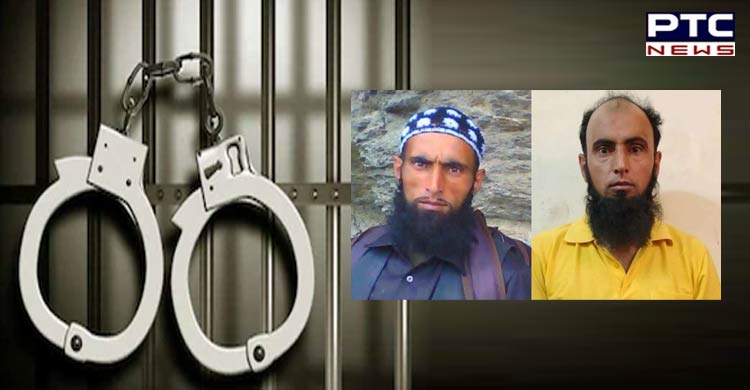 A suspected Hizbul Mujahideen terrorist was arrested in Bengaluru in a joint operation by the Karnataka and Jammu and Kashmir police. 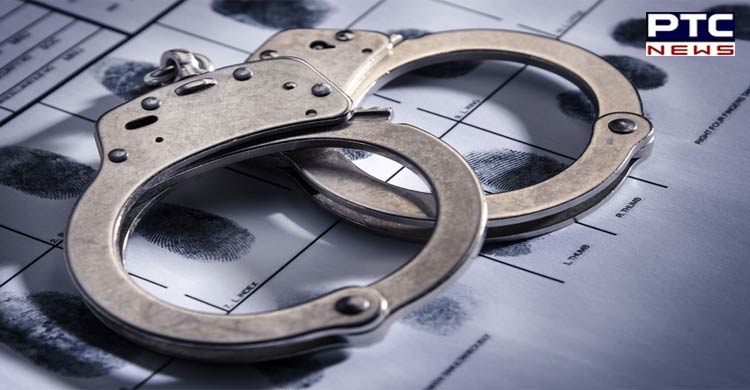 The accused, Talib Hussain was arrested on June 5. Hussain had allegedly taken shelter at a mosque in Srirampura here and used to deliver sermons during Friday prayers. He had fled Jammu and Kashmir with his wife and children as the hunt for him was intensified by the armed forces, and was hiding in Bengaluru.

CM Bommai assured that the State government would provide necessary assistance to the Jammu and Kashmir Police.

While addressing the media, Bommai said, "The security forces keep a watch on the movements of suspicious elements. It is a routine exercise for them. Such arrests have been made in the past too in Bhatkal, Sirsi and other places." 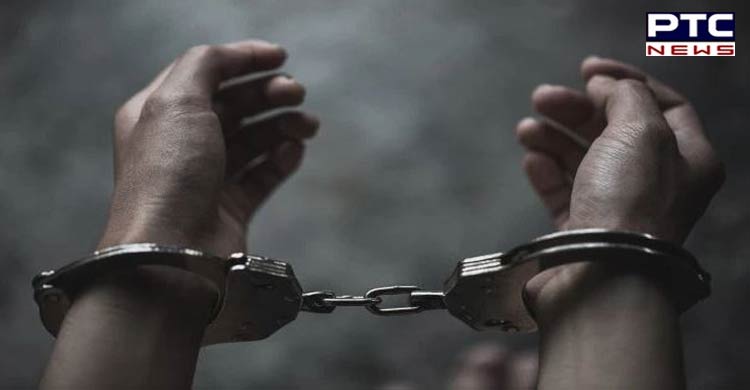 "Necessary assistance would be provided to the Jammu and Kashmir Police in their hunt for such elements," said the Karnataka Chief Minister.

Meanwhile, there has been an ongoing spree of Hindu killings in Jammu & Kashmir in recent times.

A 36-year-old migrant Kashmiri Pandit and high school teacher Rajni Bala was also shot dead by terrorists in the Kulgam district of Jammu and Kashmir.

Earlier, a banker, Vijay Kumar, a resident of Hanumangarh in Rajasthan working in Kulgam, was shot dead by terrorists in the Kulgam district of Jammu and Kashmir.

Jammu and Kashmir Police said that two Lashkar-e-Taiba (LeT) terrorists were involved in the killing of Amreen Bhat. IGP Kashmir, while briefing about the recent civilian killings said that both the terrorists involved in Kashmiri TV actor Amreen Bhat's murder case were identified and neutralised. 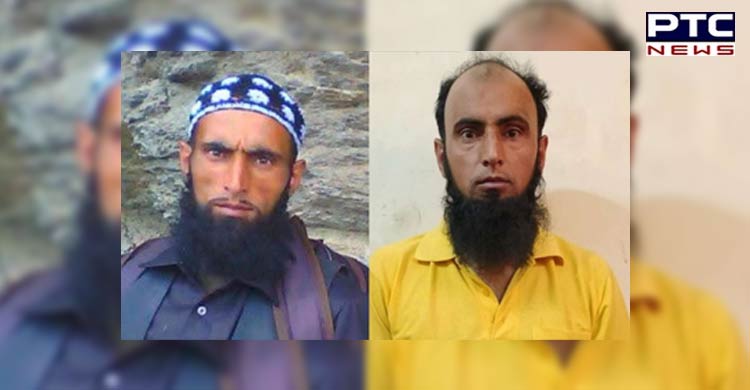 In an encounter in Sopore on Monday, one Pakistani terrorist affiliated with the proscribed terror outfit Lashkar-e-Taiba (LeT) was killed by the security forces. As per the documents recovered from the killed Pakistani terrorist, he was identified as Hanzalla of Lahore, Pakistan.

People belonging to the Hindu community employed in Kashmir have staged a protest in Jammu and demanded security for members of the Kashmiri Pandit community.