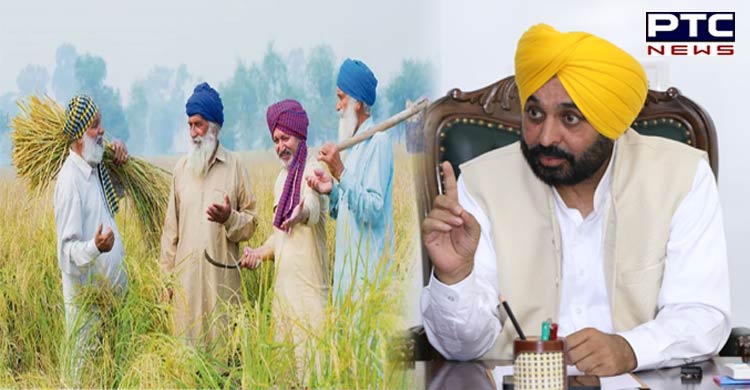 Chandigarh, June 7:The Punjab Cabinet led by Chief Minister Bhagwant Mann on Tuesday approved summoning of the 2nd (Budget Session) of the 16th Punjab Vidhan Sabha from June 24th and recommended the same to Governor Banwari Lal Purohit, who is authorized to officially summon the State Legislature as per Article 174(1) of the Constitution of India.

A decision to this effect was taken in the meeting of the Cabinet chaired by Chief Minister Bhagwant Mann at Chief Minister’s Office. 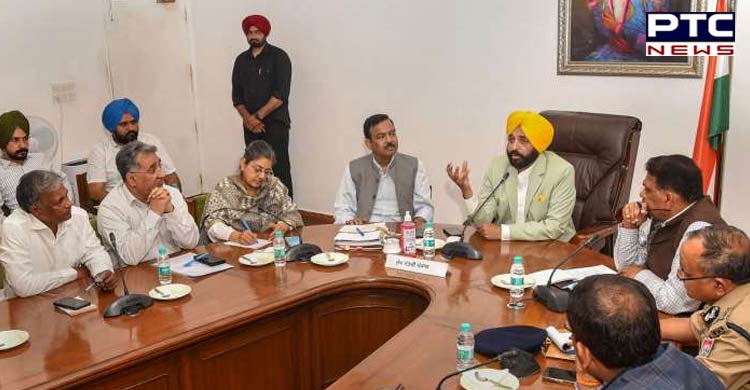 The Cabinet gave green signal for providing Minimum Support Price (MSP) on Summer Moong at Rs 7275 per quintal for the year 2022-23 by Markfed, the state nodal agency for the purchase of crop. It was also decided to provide viability gap funding to the agency @Rs 1875 per quintal amounting to nearly Rs 66.56 crore.

Likewise, RDF would also be spent for augmenting storage facilities in mandies to store procured stocks so as to strengthen the procurement and marketing systems in the State. 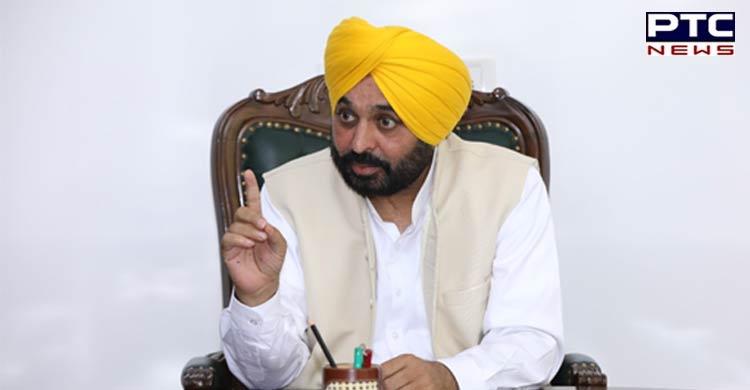 In a much-needed succor to street vendors badly hit by Covid-19 pandemic, the Punjab Cabinet also decided to waive off stamp duty being levied on executing the Loan/hypothecation agreement up to Rs. 50,000 (third tranche loan) for the street vendors in the state under PM SVANidhi Scheme. Pertinently, the street vendors are the most vulnerable segment of the society and they have been hit badly by Covid-19 pandemic, so they needed special help to revive their business. Thus, the state government has decided to waive off the amount of Rs. 127 levied on a Loan/Hypothecation agreement up to Rs. 50,000 for street vendors.

The Cabinet also gave go ahead for amending clause 3(1) of “The Punjab State Legislature Members (Pension and Medical Facilities Regulation) Act, 1977” to give MLAs of Punjab Vidhan Sabha one pension (irrespective of the number of terms served) at new rate of Rs 60,000 per month plus Dearness Allowance as applicable to the pensioners of the Punjab government. This will replace the existing provision as per which an MLA is being paid a pension of Rs 15,000 per mensem plus dearness allowance thereon (as admissible to the Punjab government pensioners) for the first term and an additional pension of Rs 10,000 plus Dearness allowance thereon (as admissible to Punjab government pensioners) for every subsequent term. The Punjab government is expected to save around Rs 19.53 crore annually with this historic initiative, added the spokesperson. 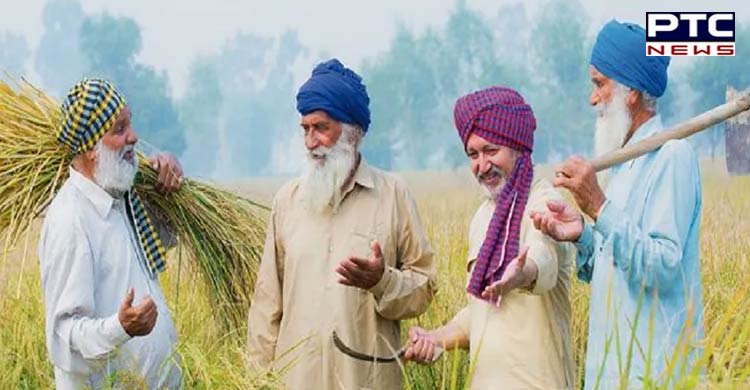