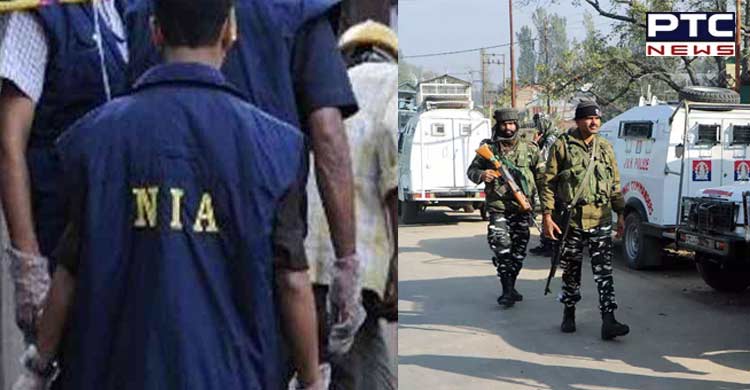 Jammu (Jammu and Kashmir) [India], August 8: According to the sources, the National Investigation Agency (NIA) carried out searches and raids at different locations in Jammu and Doda.

As per the latest sources, currently the raids are underway. 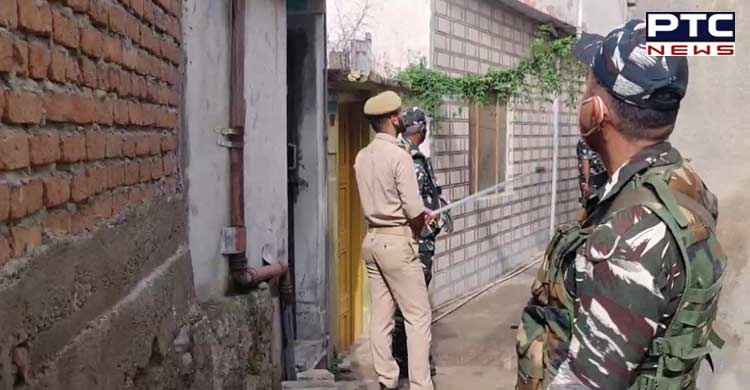 Meanwhile, the NIA had arrested an active member of Islamic State (ISIS) from Delhi for his involvement in the collection of funds for the terrorist outfit from sympathisers in India as well as abroad and sending it to Syria and other places in form of cryptocurrency, sources stated.

The terrorist has been identified as Mohsin Ahmad, resident of Batla House in New Delhi.

As per the sources, terrorists Mohsin Ahmad is an active member of ISIS. He has been in custody for his involvement in collecting funds from sympathisers in India as well as abroad. 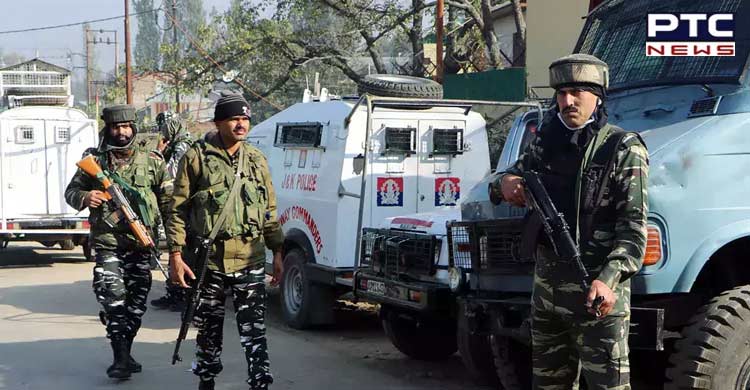 The anti-terror agency further said that he was sending these funds to Syria and other places in form of cryptocurrency in order to further the activities of ISIS.

Further investigations in the case are in progress. 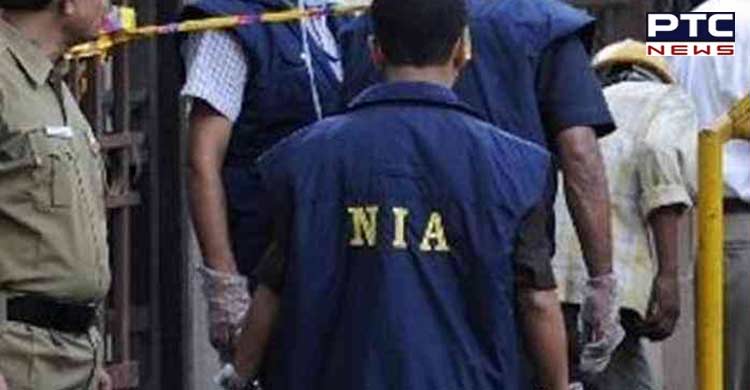 Of the nine places searched by the NIA, four were in Srinagar district and five in Pulwama district. The searches were conducted at the premises of the accused and suspects in the case have led to the recovery and seizure of digital devices and other incriminating materials, the NIA said.