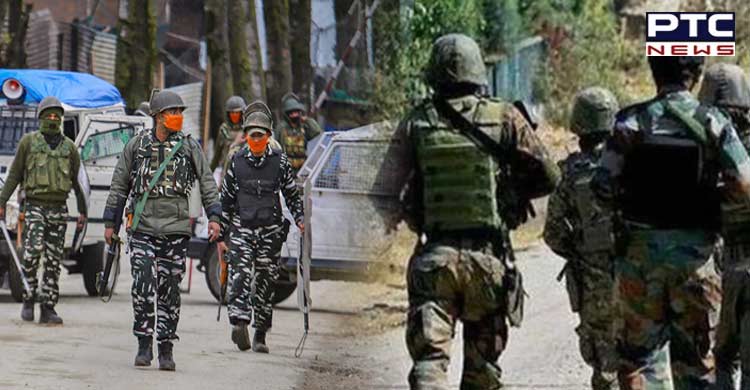 As per the sources, a joint naka operation was established in coordination with Army and Central Reserve Police Force (CRPF) at Gousiabad Chowk Chinkipora in the jurisdiction of the Sopore police station.

During checking, a suspicious movement of two persons coming from Dangerpora towards Chinkipora was noted and was subsequently asked to stop, but they tried to flee from the spot. The duo was then apprehended by security forces. 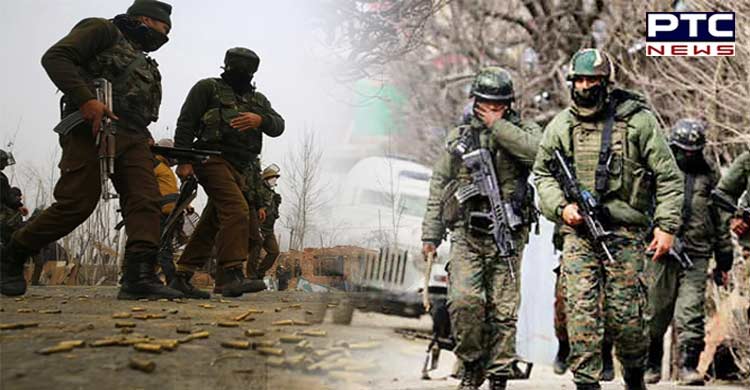 Police said preliminary investigation revealed that the arrested persons are over ground workers (OGWs) of proscribed organization LeT and were in constant search of an opportunity to carry out attacks on security forces and civilians.

Accordingly, a case has been registered at Sopore police station under relevant sections of law.

During the course of the investigation, the arrested duo further revealed names of other OGW associates which led to the arrest and recovery of further arms and ammunition which includes one Chinese pistol, one pistol magazine, seven live pistol rounds, 25 AK 47 rounds and explosive material.

Police said the names of other OGWs were revealed as Himayun Shariq, a resident of Sopore and Faizan Ashraf Wani, a resident of Nadihal Rafiabad. Further investigation is underway.