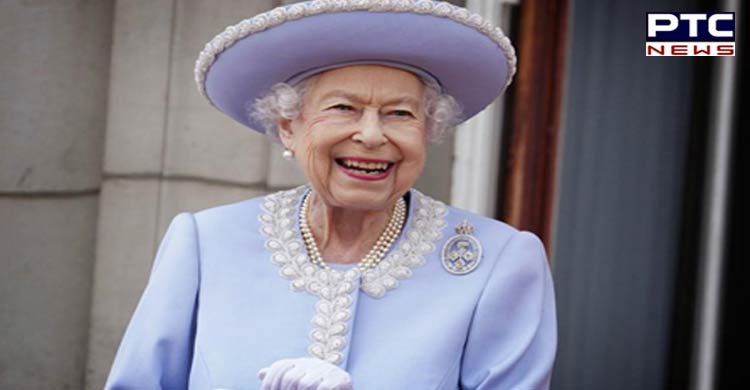 For the unversed, Queen Elizabeth II, United Kingdom of Great Britain and Northern Ireland, passed away on Thursday.

"As a mark of respect to the departed dignitary, the Government of India has decided that there will be one day of State Mourning on September 11th throughout India," a statement issued by the Ministry of Home Affairs read.

The National Flag will be flown at half-mast on all buildings where the National Flag is displayed regularly on the Day of Mourning, according to the statement, and there will be no official entertainment on the day.

Queen Elizabeth II passed away in Scotland. Following the death of the 96-year-old monarch, condolences flooded in from all over the world.

Prime Minister Narendra Modi described her as a "stalwart of our times," noting that she "provided inspiring leadership to her nation and people" and "personified dignity and decency in public life."

The Queen was not feeling well recently and was being monitored by doctors who were "concerned for Her Majesty's health."

Buckingham Palace confirmed her passing away at Balmoral Castle, where members of the royal family had rushed to her side after her health deteriorated.

The Queen will lie in state in Westminster Hall for around four days after her coffin is brought to London.