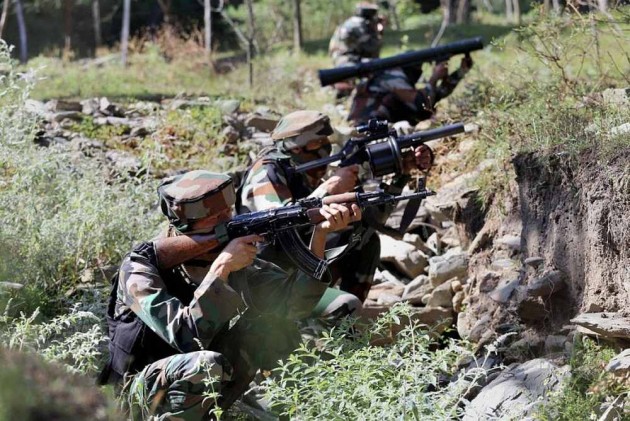 Pakistan did an unprovoked ceasefire violation on the Line of Control (LoC) in Jammu and Kashmir's Rajouri district and a soldier was killed on Wednesday.

The Defence sources said that Pakistan resorted to unprovoked ceasefire violation on the LoC by firing with small and shelling with mortars in Sunderbani sector of Rajouri district.

According to the sources, "An Indian Army soldier, Sepoy Laxman got critically injured in Pakistan ceasefire violation. The injured soldier later succumbed,"

Adding, "Sepoy Laxman was a brave, highly motivated and sincere soldier. The nation will always remain indebted to him for his supreme sacrifice and devotion to duty," 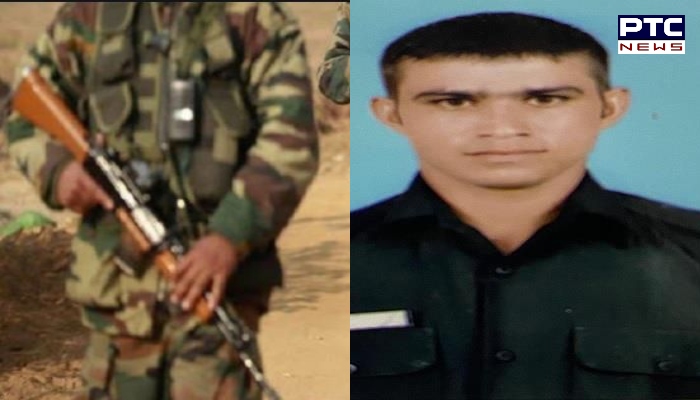 Pakistan has been violating ceasefire on the LoC in Jammu and Kashmir with impunity during the recent years.

This has created misery and panic in lives of people living at the border.