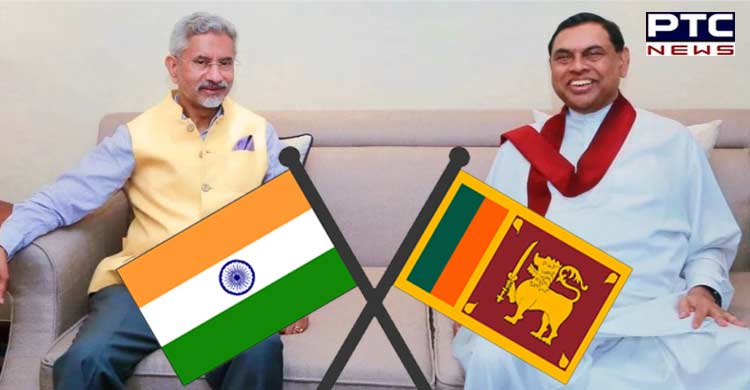 Jaishankar arrived in Colombo for a bilateral visit on Sunday. 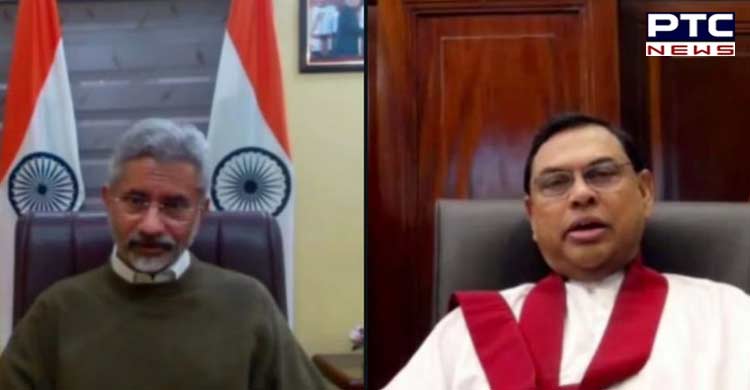 "Began the visit by meeting Finance Minister @RealBRajapaksa (Basil Rajapaksa). Discussed the economic situation and India's supportive response. We will continue to be guided by Neighbourhood First," Jaishankar said in a Tweet.

The island nation is witnessing a severe economic and energy crisis triggered due to the shortage of foreign exchange.

The International Monetary Fund (IMF) on Friday recommended a number of measures for macroeconomic stability in Sri Lanka and also to mitigate adverse impacts on the vulnerable and the poor.

The IMF noted that the country faces mounting challenges, including public debt that has risen to unsustainable levels, low foreign currency reserves, and persistently large financing needs in the coming years.

During his bilateral visit, Jaishankar will also attend the BIMSTEC (Bay of Bengal Initiative for Multi-Sectoral Technical and Economic Cooperation) meeting. 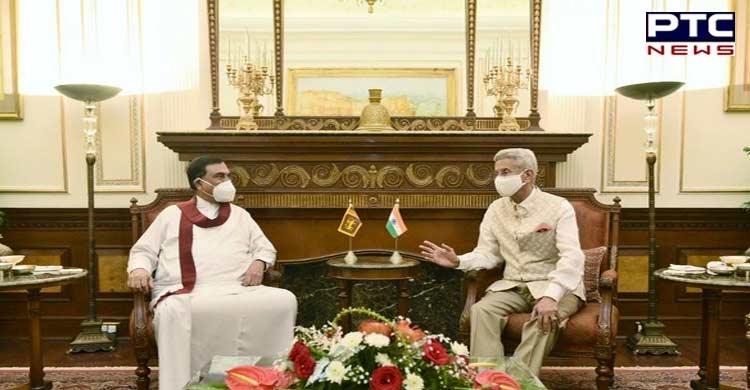 The ministers, Gamini Lokuge, Minister of Energy, Johnston Fernando, Minister of Highways, Prasanna Ranatunga, Ministry of Tourism and, D V Chanaka, State Minister of Aviation and Export Zones Development, received Jaishankar at the airport.  Jaishankar will be in Sri Lanka from March 28 to 30.

This follows the visits to India by Sri Lanka Finance Minister Basil Rajapaksa in December 2021 earlier this month and that of Sri Lanka Foreign Minister professor G L Peiris in February 2022.

According to the Indian Ministry of External Affairs (MEA), the bilateral meetings and interactions which EAM will have in Sri Lanka highlight the priority that Sri Lanka occupies for India.

While in Sri Lanka, EAM will also participate in the BIMSTEC Ministerial Meeting on March 29 in Colombo.

Both Maldives and Sri Lanka are India's key maritime neighbours in the Indian Ocean Region and occupy a special place in the Prime Minister's vision of 'SAGAR' and Neighbourhood First. 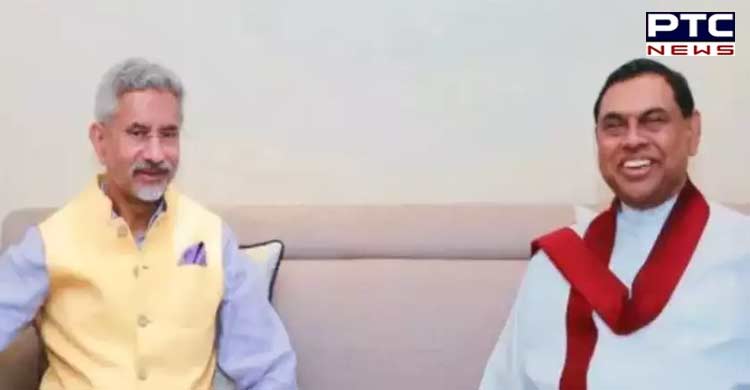 The EAM's visit is testimony to the importance that India attaches to its close and friendly relations with the Maldives and Sri Lanka.