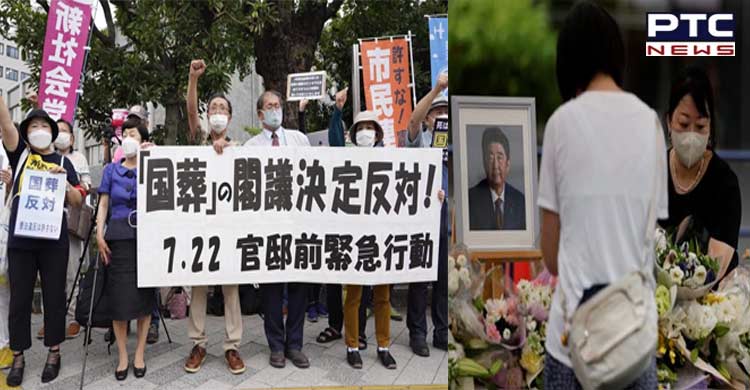 The ceremony will take place at the Nippon Budokan arena in the Kitanomaru National Garden in Tokyo, the Kyodo news agency reported. Notably, the last time the country held a state funeral for a national leader was in 1967 for former prime minister Shigeru Yoshida. Abe was shot on July 8 in the Japanese city of Nara during his campaign speech. Tetsuya Yamagami, 41, approached the politician from behind and fired two shots from a distance of about 10 meters (33 feet). 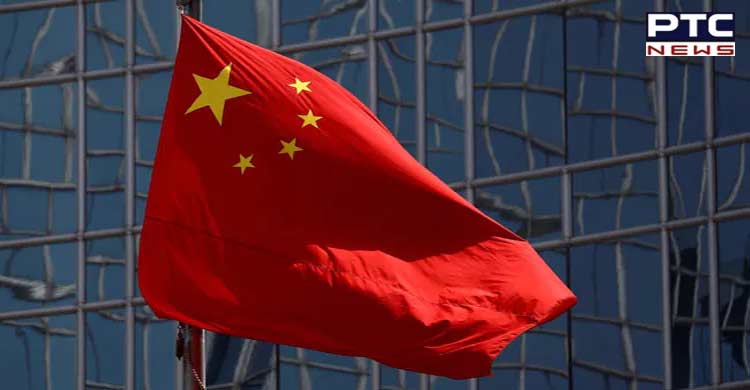 The attacker reportedly plotted the assassination of the 67-year-old former head of government for nearly a year.

Abe sustained two gunshot wounds to the front of his neck and the bullet that killed him damaged his heart and a major artery, causing blood loss, Hidetada Fukushima, the head of emergency services at Nara Medical University Hospital said.

According to Dr Fukushima, Abe went into cardiopulmonary arrest at the site of the attack and lost vital signs during transportation, the Wall Street Journal reported. 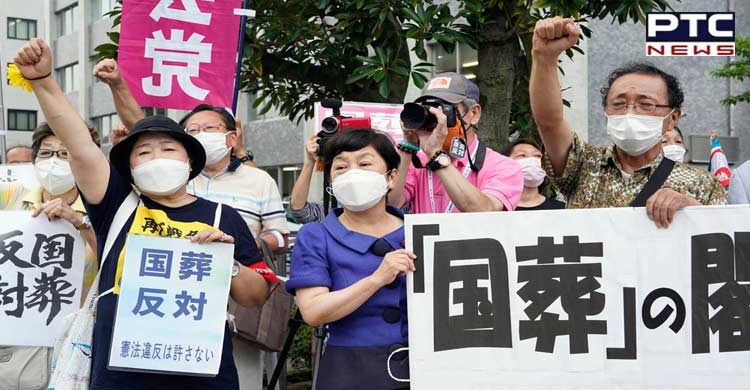 Doctors attempted a blood transfusion after they were unable to stop the bleeding, Dr Fukushima said. Shinzo Abe arrived at a hospital without any vital signs after being shot during a campaign speech in western Japan.

Abe, Japan's longest-serving Prime Minister, stepped down in 2020 citing health reasons. He was Prime Minister of Japan twice, from 2006-07 and again from 2012-20. He was succeeded by Yoshihide Suga and later by Fumio Kishida.

Japanese Prime Minister Fumio Kishida earlier in his live address to the country said "this is not a forgivable act," and that authorities would "take appropriate measures to handle the situation."
Kishida further said that the motive behind Abe's shooting is not known. The media outlet citing government sources also reported that Abe's shooting suspect is an ex-member of Japan's Self-Defense Forces. 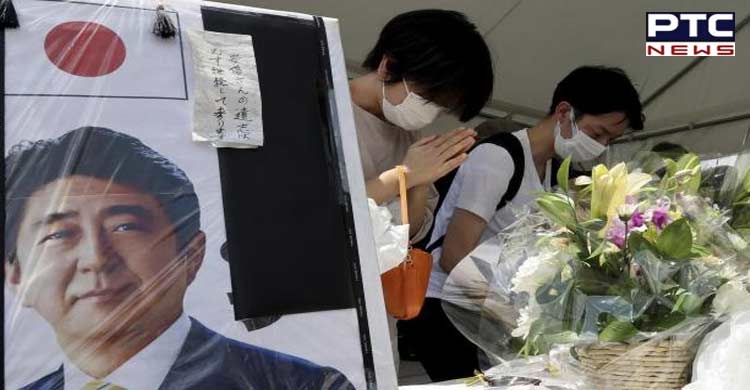 Shinzo Abe, who had been the longest-serving Japanese prime minister, was a friend of India whose tenure saw the bilateral ties gain new strength and depth and whose strategic vision left a deep imprint on the global stage.

A charismatic leader, who was the first Japan Prime Minister born after the Second World War, Abe left a lasting economic legacy in Japan which became famous as 'Abenomics'.