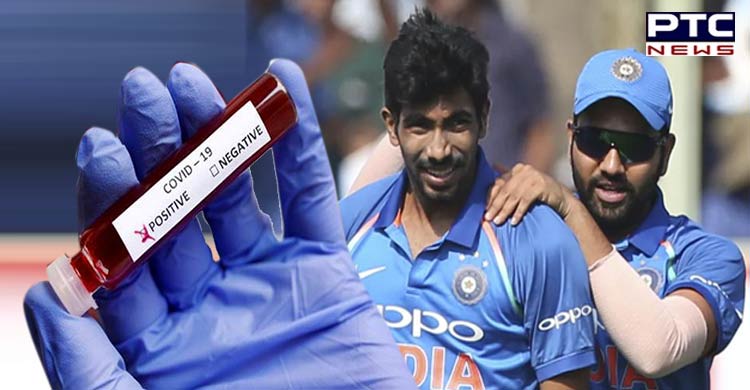 New Delhi [India], June 29: Pacer Jasprit Bumrah is all set to become the first ever bowler to lead Indian team in the Edgbaston Test against England as skipper Rohit Sharma tested positive for Covid-19 second time on Saturday.

India, England teams has announced their presence in the rescheduled of fifth Test in Birmingham starting from July 1 onwards. 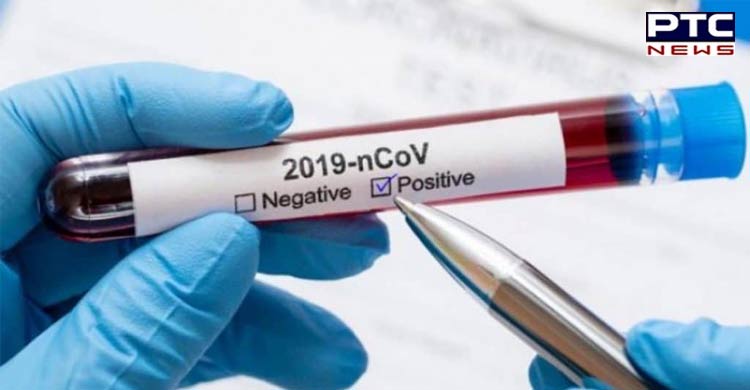 Bowler Bumrah will be leading the Men in Blue and he has informed about this in the team meeting.

Bumrah is the vice-captain and will be leading the team in the absence of Rohit Sharma. 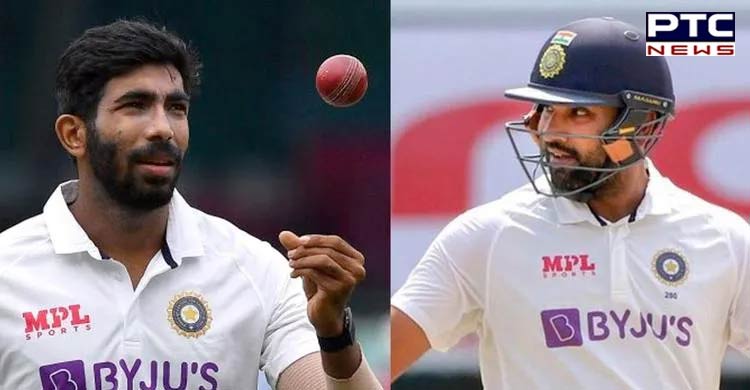 An advisory has also been issued by the Board of Control for Cricket in India (BCCI) for players in England to limit their public appearances and hangouts and stay indoors.

The BCCI official release stated that, “Mr Rohit Sharma, Captain, Indian Cricket Team is ruled out of the rescheduled fifth Test against England to be played from Friday. Rohit underwent a RAT Test on Thursday morning and returned a positive result for Covid-19.

The All-India Senior Selection Committee has named Mr Jasprit Bumrah as captain for the upcoming Test and Mr Rishabh Pant as his deputy.” 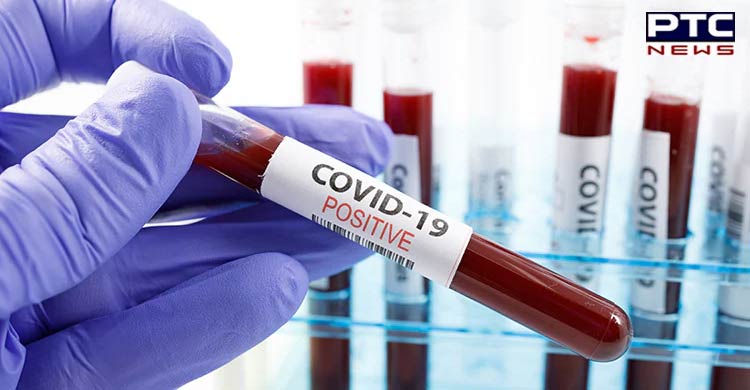 Though England has lifted bio-bubble and isolation-related barriers, Covid-19 is still not over and players have been unable to completely protect themselves from the virus.