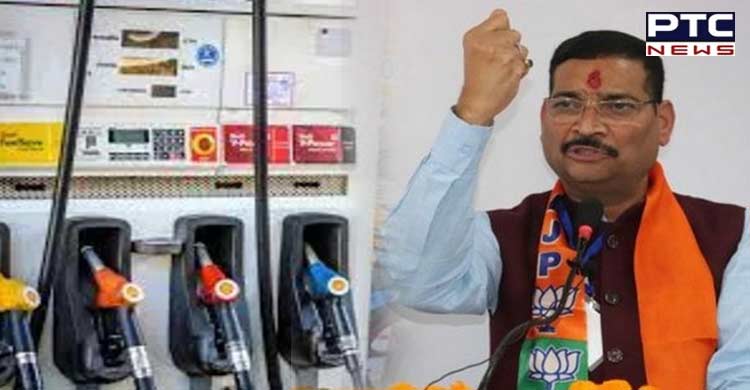 Speaking to the media, Prakash said, "In the opposition ruled states, there's no reduction in VAT on Petroleum products. Previously when Prime Minister Narendra Modi had reduced the prices of petrol and diesel, even then seven Opposition ruled states including Jharkhand, did not reduce VAT.

Slamming the Jharkhand government, Prakash said that the state was doing "politics" over the matter. 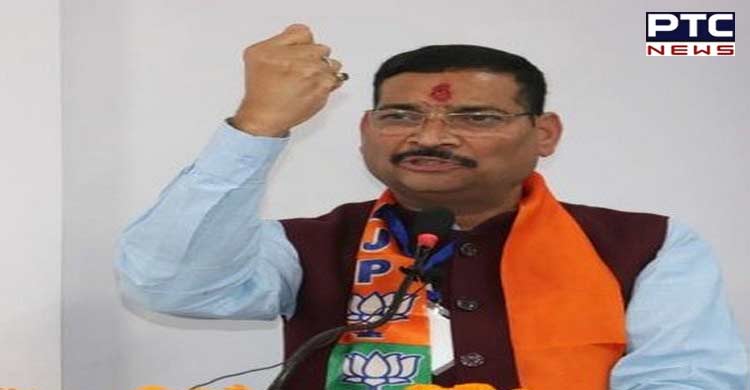 "I want to ask Hemant Soren-led Jharkhand government that VAT should be reduced immediately on petrol and diesel so that the people of the state can feel some relief. But rather than reducing VAT on Petrol-diesel, the state government is doing politics over it. People of the state are watching this," he stated.

The Centre announced a reduction in excise duty on petrol by Rs 8 per litre and on diesel by Rs 6 per litre earlier on Saturday, in a significant move aimed at providing relief to people reeling from high fuel prices. 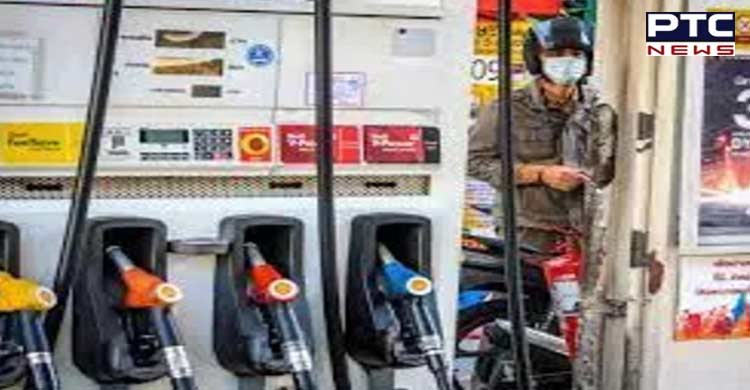 She urged states to also reduce VAT on petroleum products to give relief to the common man. 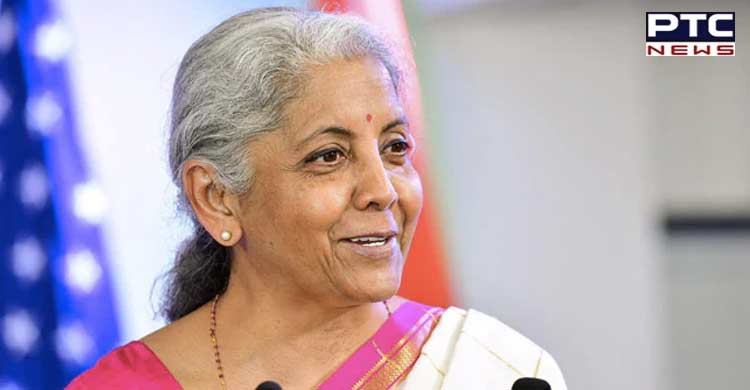