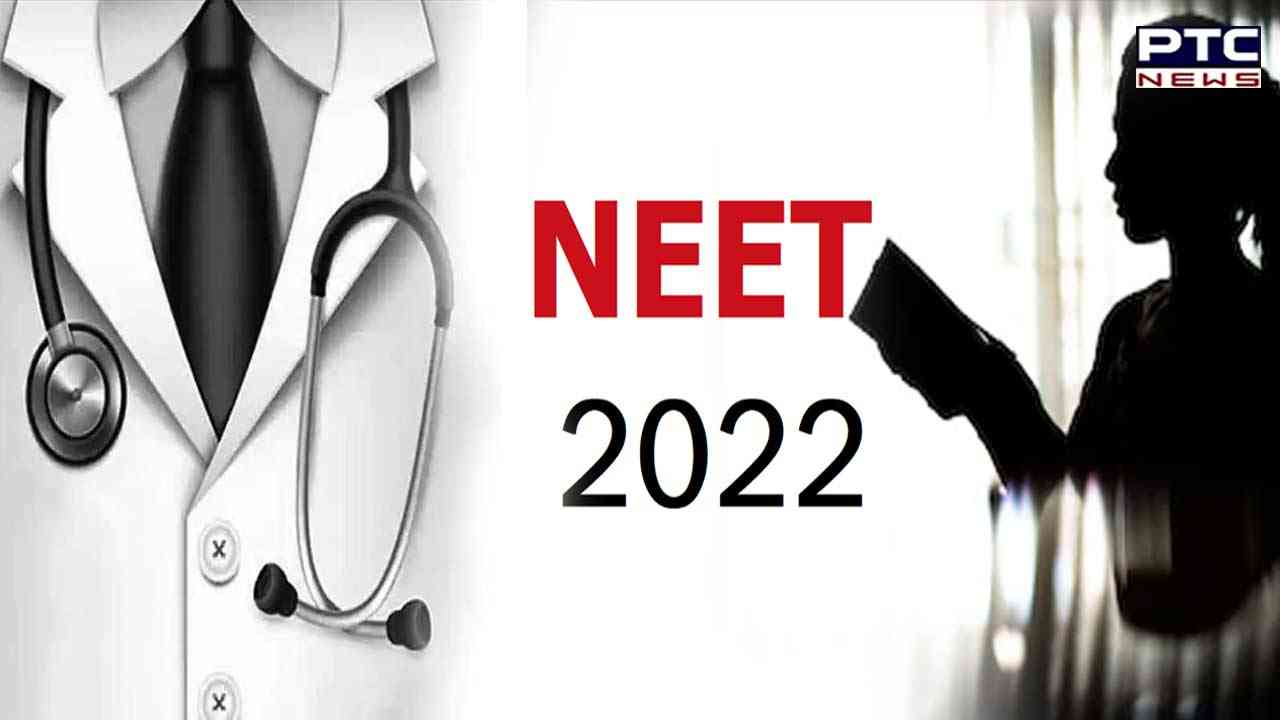 Nizamabad (Telangana), November 10: Harika, daughter of a 'beedi' worker, who lost her father when she was just six-and-a-half-year old, has cleared her NEET examination and secured an MBBS seat with the help of YouTube videos.

Hailing from a small village in Telangana's Nizamabad district, Harika faced a lot of financial difficulties growing up after having lost her father when she was just six-and-a-half-year old. But her mother's hard work and her own efforts in addition to some valuable help from YouTube videos culminated in her clearing the NEET examination.

Harika has been allotted a seat at Siddipet Government Medical College after clearing her NEET UG entrance examination 2022. She secured a 40,958 position at the all-India level in this year's National Eligibility-cum-Entrance Test (NEET) exam and her rank at the state level was 703.

Harika's joy knows no bounds as she heads towards fulfilling her dream of becoming a doctor. She said "It was my childhood dream to become a doctor. First, I appeared for NEET UG entrance examination in 2020, but my score was low for a government medical college admission. I reappeared in 2021, but still got a low score. Then, I borrowed a mobile from my cousin and started preparing by watching YouTube videos. I prepared for physics, chemistry and biology using YouTube ."
Harika stated, "My father expired when I was six-and-a-half-year old. It has been very tough and challenging for my mother to manage my and my brother's studies. She did various jobs and paid for our schooling at Holy Mary High School, Nizamabad. The school correspondent (Principal) was kind-hearted and allowed us to study at a very low fee. She encouraged and motivated me and my brother to move forward. My dream of becoming a doctor was inspired by the correspondent's daughter who joined MBBS during my schooling. I got a 9.5 GPA in 10th. I got a free seat in Kakatiya Junior College with the reference of my school Correspondent. For paying my university fees, my school correspondent arranged money from some of her medical department friends and colleagues. Later, MLC Kavitha gave hope and promised that she would help and take care of me financially." 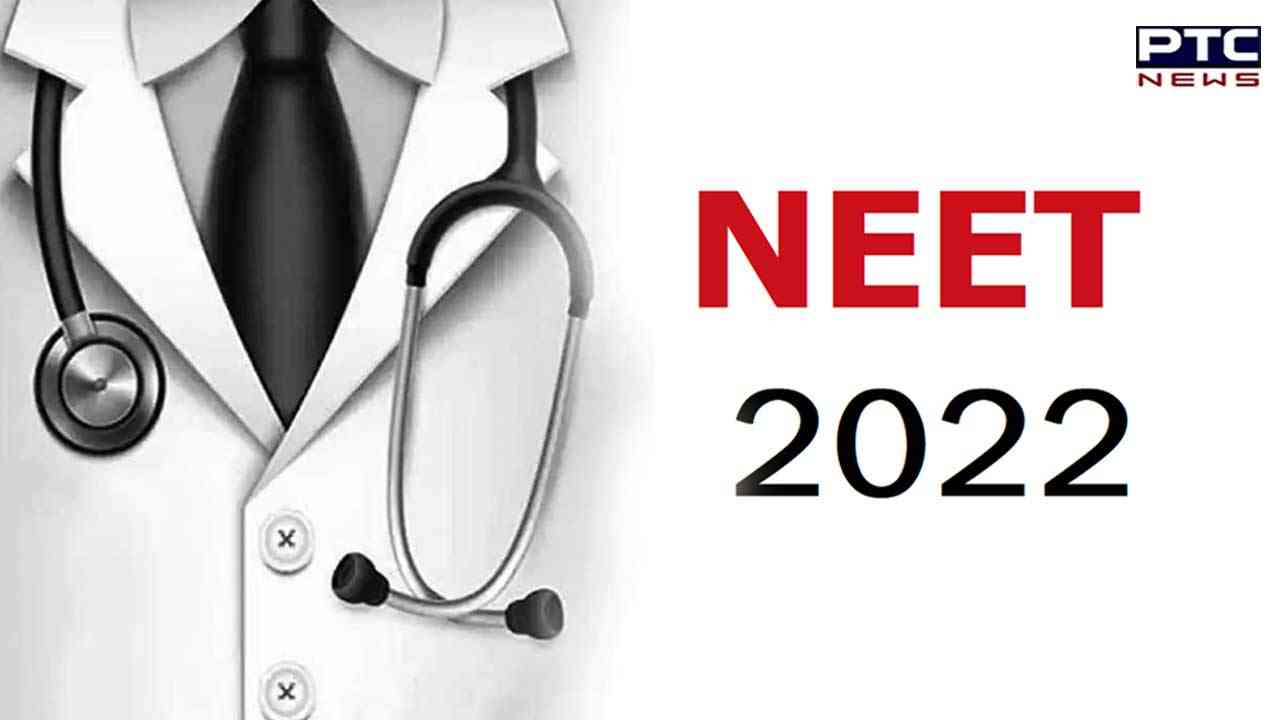 Her mother Anuradha is proud of her achievements even though she was reluctant in the beginning because of financial shortage. Anuradha said, "I have a son and a daughter. My husband died when the kids were very young. I moved to Nizamabad from Sircilla for the education of my children. My mother is paralyzed. I supported my parents, worked several small jobs and paid for my children's schooling."
"Understanding my situation, the school correspondent made a lot of exceptions in regard to my children's fees. My daughter was admitted to Kakatiya Junior College for free, but the books had to be bought. When my daughter expressed her wish to pursue MBBS, I was reluctant at first. My daughter started crying and pleading that she'll surely crack the exam the third time, but she needed a mobile. One of her cousins gave her a phone he was using. I am very happy that she got admission to the Government medical college at Siddipet," she said.
Also Read | Punjab forest scam: Govt allows prosecution of Sadhu Singh Dharamsot by Vigilance Bureau
She added that a lot of people were helping now. MLC Kavitha promised to help them. She gave them money and also promised a job for my son. She also said she would take care of her studies for all five years. "I am proud that my daughter is becoming a doctor," said an elated mother.
Interestingly, Telangana CM, K Chandrashekhar Rao's daughter, Kavitha Kalvakuntla has promised to support Harika financially during her MBBS study. Kavitha Kalvakuntla is a Member of the Legislative Council (MLC) from Kamareddy and Nizamabad.