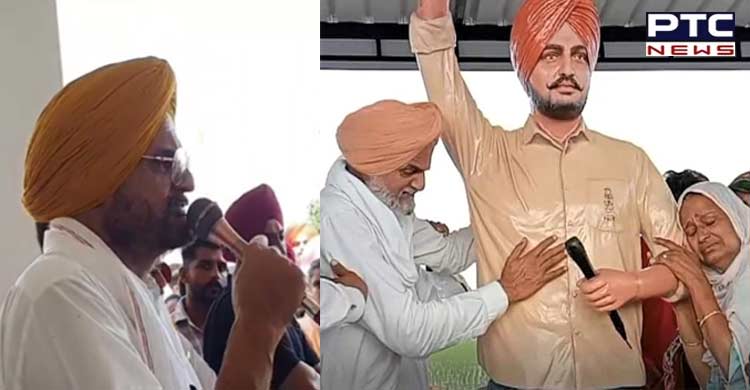 #JusticeforSidhuMoosewala: Punjabi singer Sidhu Moosewala’s father Balkaur Singh Sidhu has now taken fight for justice for his son to social media. He has created an account on Twitter which has been joined by numbers of followers in the last few days. 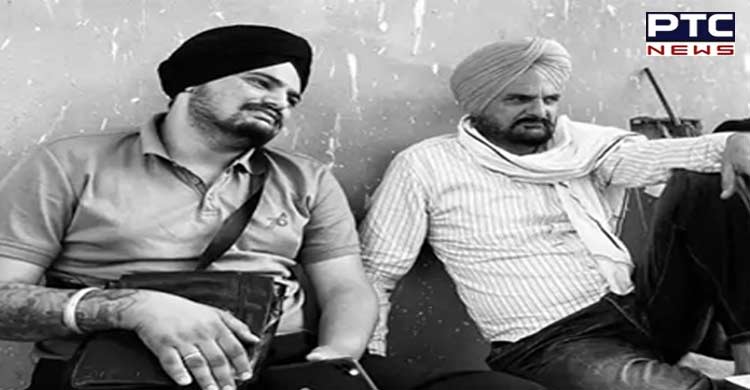 Two days ago, while addressing the media, Sidhu Moosewala’s father Balkaur Singh said that they had given time too much time to the Punjab government but police have not been able to bring the real killers of Sidhu to the fore. 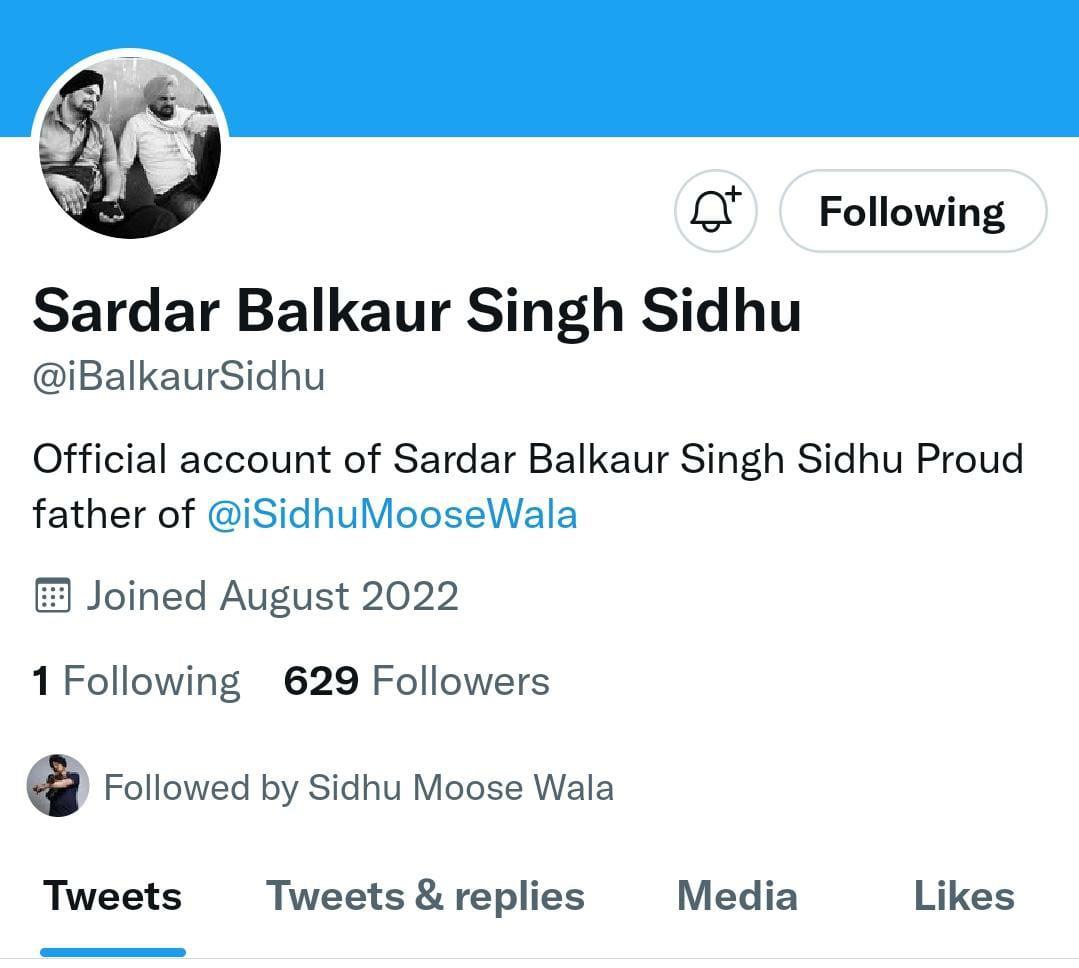 He also stated that, “Now we have decided to come on the streets with the support of the people to get justice for the murder of our son if the government failed to reveal people behind the scene.”

At the same time, mother Charan Kaur said, “government is taking advantage of our virture.”

For long, #justiceforSidhuMoosWala has been trending. In the war of fighting for justice for Sidhu Moosewala, now father Balkaur Singh has also joined the race of justice.

Moosewala’s father will now directly interact with fans through his account. 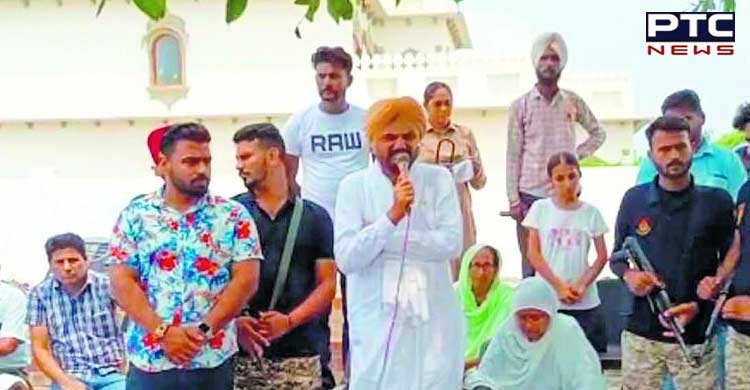