Rising Monkeypox cases will not lead to HIV: ICMR scientist 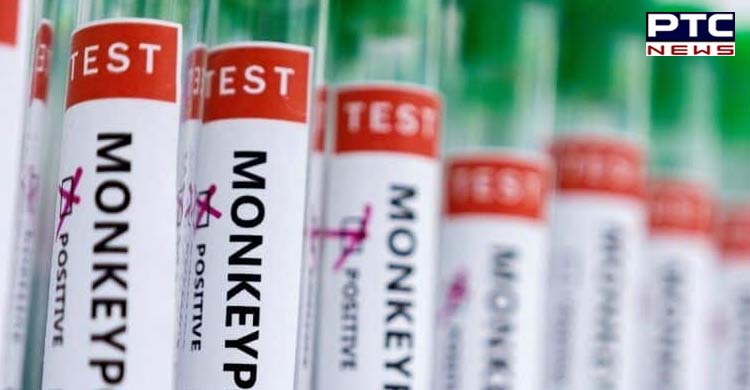 New Delhi, August 22: A top scientist of the Indian Council of Medical Research-National Institute of Virology has stated that the surge in Monkeypox cases will not lead to human immunodeficiency virus (HIV).

Dr Pragya Yadav, a senior scientist at ICMR-NIV, Pune informed, "Spike in Monkeypox cases will not lead to HIV. These Monkeypox cases would have been tested for HIV during the detailed diagnosis to rule out other sexually transmitted infections (STIs)."

Discussing the potential for asymptomatic monkeypox patients and the importance of serological monitoring, he added, "the Monkeypox cases could be asymptomatic. In order to conduct such studies, an ELISA assay is currently being developed."

Talking about the effectiveness of the smallpox vaccine against Monkeypox, Dr Pragya stated that the vaccine is 86 percent effective at preventing monkeypox.

She also discussed the first occurrence of Monkeypox-related mortality in Kerala and explained, "The other aetiology for the encephalitis in the death case was not discovered and the patient was already confirmed to have the disease. Therefore, Monkeypox may have been the likely cause of death."

She also informed that the Indian Council of Medical Research (ICMR) is also expanding its network of laboratories.

"The ICMR is extending the laboratory network for enhancing the capacity. We are in process of developing serological assays and working towards vaccine as per the expression of interest released by ICMR," she added. 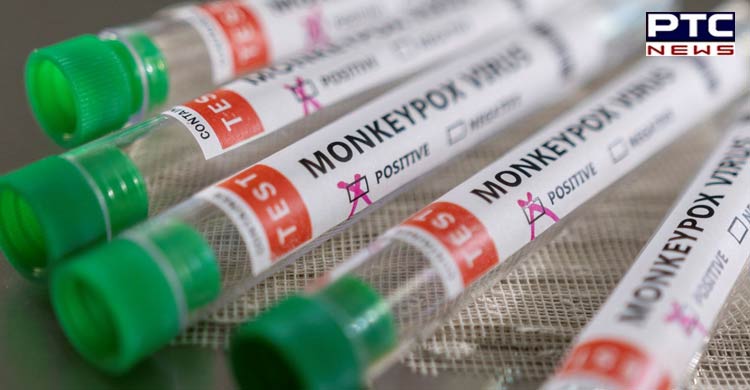 According to a recent study published in The Lancet, the monkeypox virus can transfer from humans to dogs, she said adding, "Men who share a residence and sleep next to their dogs are believed to be the source of the transmission," she added.