Justice Nuthalapati Venkata Ramana appointed as Chief Justice of India; all you need to know 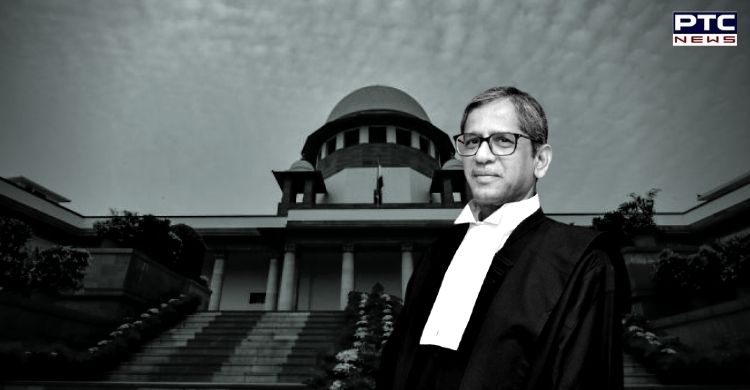 CJI NV Ramana: The President of India, in the exercise of powers conferred by clause (2) of Article 124 of the Constitution of India, appointed Justice Nuthalapati Venkata Ramana, Judge of the Supreme Court, to be the Chief Justice of India.

A notification in this regard has been issued by the Department of Justice, Ministry of Law and Justice on Tuesday. The Warrant of Appointment and a copy of the Notification of Appointment has been handed over to Justice Nuthalapati Venkata Ramana. Justice NV Ramana will take over as the CJI of the Supreme Court of India on April 24, 2021. He will be the 48th Chief Justice of India.

He is a first-generation lawyer, having an agricultural background, and hails from Ponnavaram Village, Krishna District in Andhra Pradesh. He is an avid reader and literature enthusiast. He is passionate about Carnatic music.

He was called on to the Bar on February 10, 1983. He practiced in the High Court of Andhra Pradesh, Central and Andhra Pradesh Administrative Tribunals, and the Supreme Court of India. He specialized in Constitutional, Civil, Labour, Service, and Election matters. He has also practiced before Inter-State River Tribunals.

During his practice years, he was a Panel Counsel for various Government Organizations and as Additional Standing Counsel for Railways in the Central Administrative Tribunal at Hyderabad before rendering services as Additional Advocate General of Andhra Pradesh. 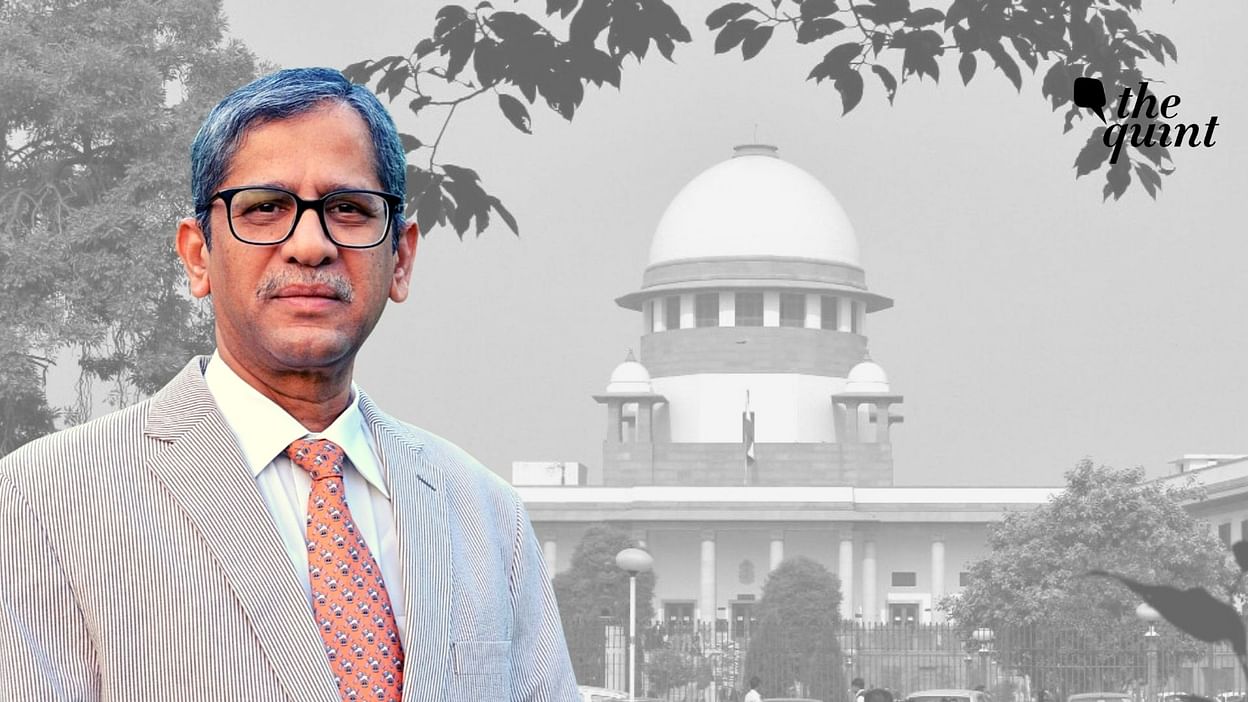