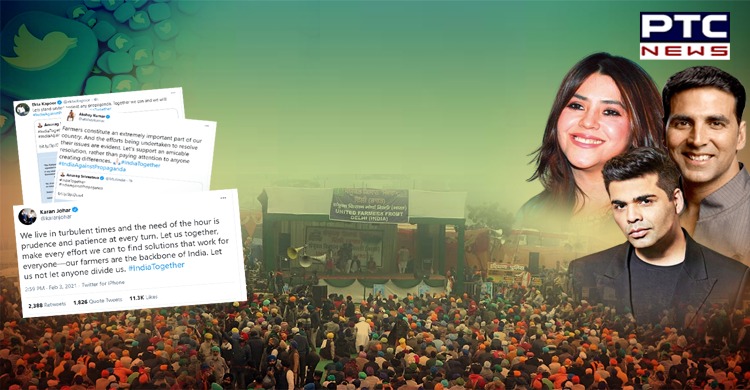 This came after the Ministry of External Affairs issued a notification calling farmers protest as an internal matter, following the comments by foreign celebrities including Rihanna and activist Greta Thunberg agitation. 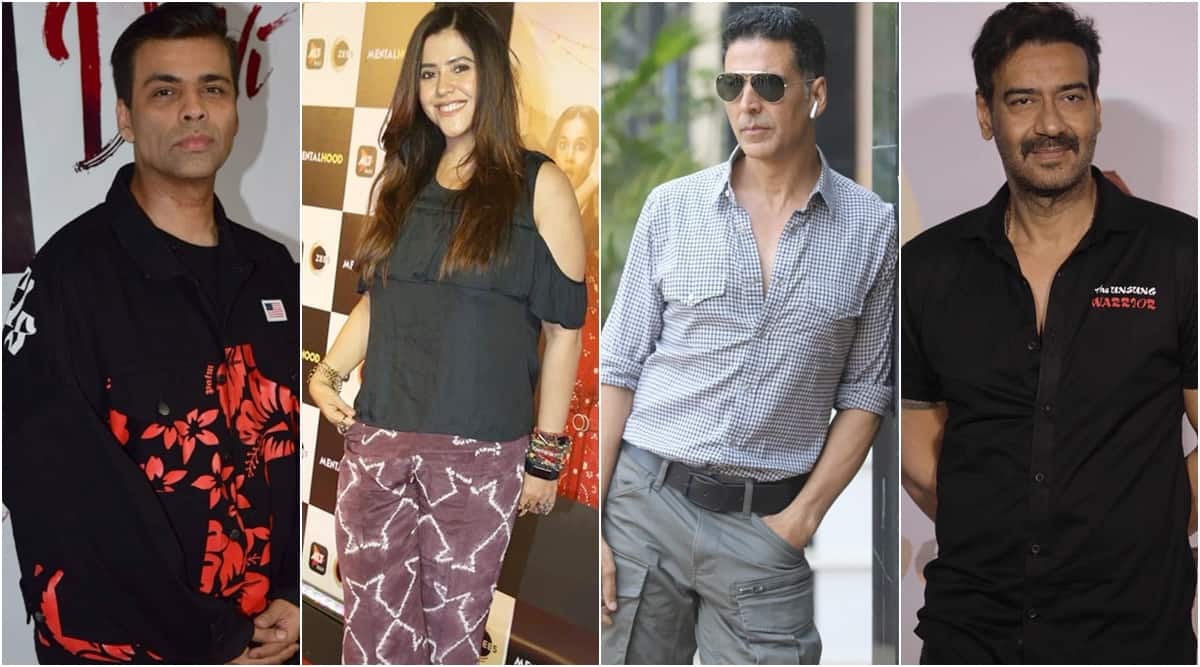 Karan Johar took to Twitter and wrote: "We live in turbulent times and the need of the hour is prudence and patience at every turn. Let us together make every effort we can to find solutions that work for everyone—our farmers are the backbone of India. Let us not let anyone divide us."

"Farmers constitute an extremely important part of our country. And the efforts being undertaken to resolve their issues are evident. Let’s support an amicable resolution, rather than paying attention to anyone creating differences," wrote Akshay Kumar. 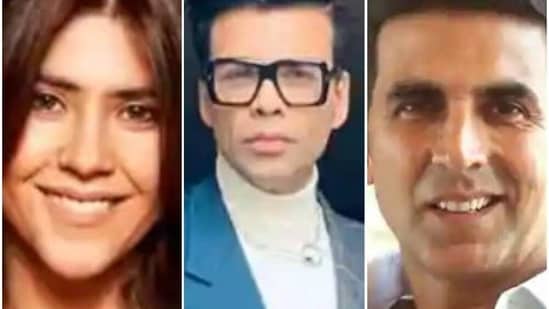 Suniel Shetty said: "We must always take a comprehensive view of things, as there is nothing more dangerous than a half-truth."

"Lets stand united against any propaganda. Together we can and we will!" wrote Ekta Kapoor. 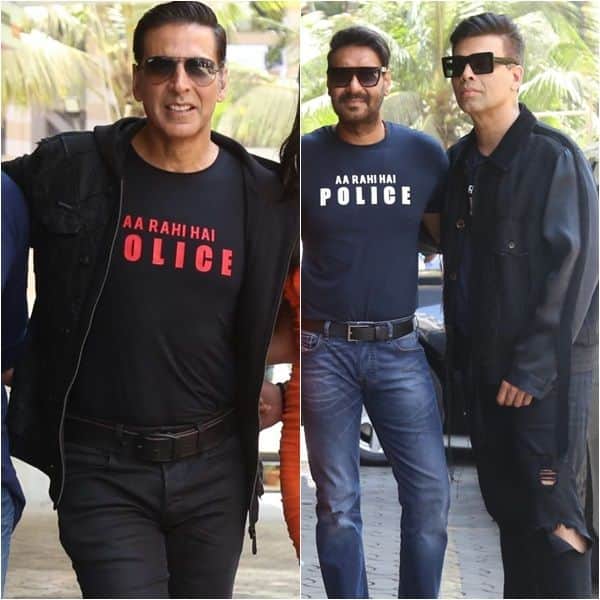 "Don’t fall for any false propaganda against India or Indian policies. It's important to stand united at this hour w/o any infighting," Ajay Devgn said.