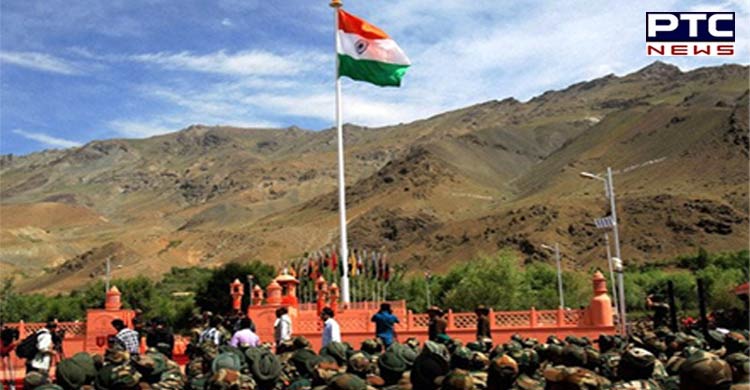 The day marks the victory of Indian soldiers in recapturing the mountain heights that were occupied by the Pakistani Army on July 26, 1999, known as the Kargil War.

The Kargil War was fought between May 8, 1999, to July 26, 1999, against Pakistan intruders, who in the winters of 1998 transgressed into the Indian territory across the Line of Control and occupied fortified defences overlooking the NH 1A in Kargil's Drass and Batalik Sectors of Ladakh region with a nefarious aim of dominating all military and civil movement on the highway. 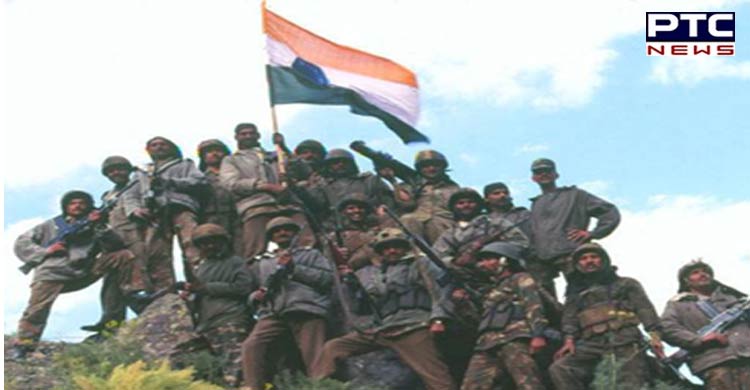 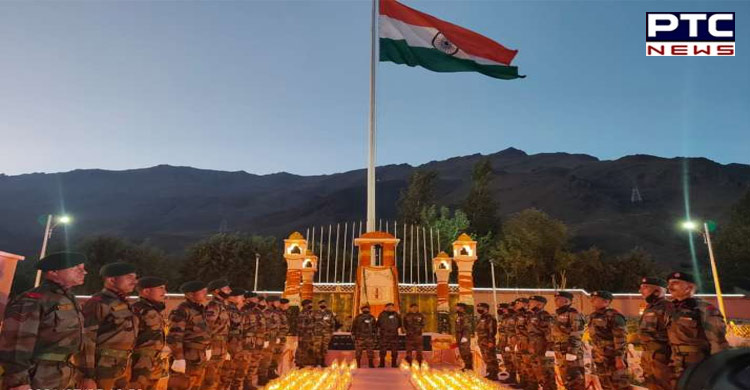 Earlier on Sunday, Defence Minister Rajnath Singh said the abrogation of Article 370 has brought a new dawn of hope to the aspirations of the people of Jammu and Kashmir.

"India has become a strong and confident nation which is well-equipped to protect its people from anyone who tries to cast an evil eye," said Rajnath Singh during an event organised to commemorate 'Kargil Vijay Diwas' in Jammu on Sunday.

Highlighting the Centre's effort to build a self-reliant defence ecosystem, Singh said that a self-reliant India is well-equipped to give a befitting reply to anyone who casts an evil eye. 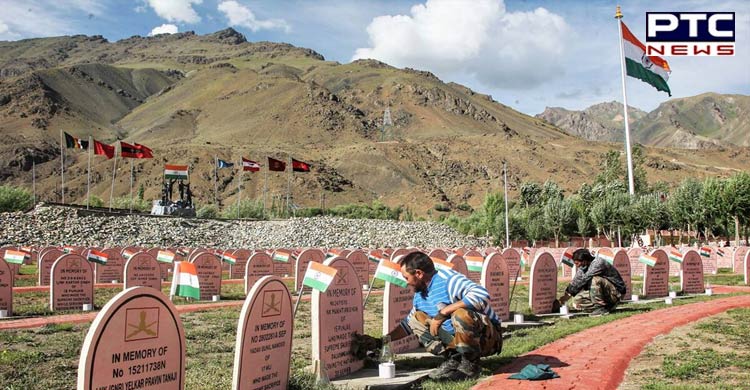 Paying glowing tributes to the freedom fighters and the Armed Forces personnel who have laid down their lives since independence in the service of the nation, Rajnath Singh stated that it was the spirit of national pride at the core of their values that protected the unity and integrity of India.

He asserted that the sole aim of the Government, led by Prime Minister Narendra Modi, is to safeguard the interests of the Nation and it has taken a series of steps to develop a self-reliant defence ecosystem that provides indigenous state-of-the-art weapons/equipment to the Armed Forces to fight all kinds of future wars.