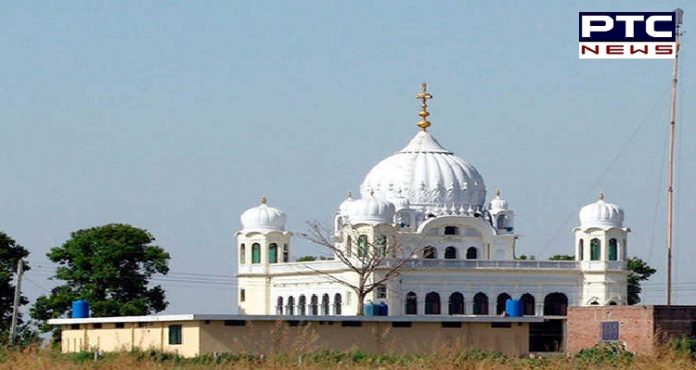 Kartarpur Corridor Talks: India proposed the new dates for Kartarpur Corridor Talks with Pakistan, on the opening of the corridor linked with India, to which Pakistan has confirmed the July 14 for the talks at Wagah Border. As per the sources, a new set of date has been announced for resuming talks with the neighbor country Pakistan. Earlier, the discussions were stopped in April after India raised concerns over the presence of supporters of the Sikh separatist Khalistan movement in a Pakistan constituted committee to look into the arrangements for the Kartarpur corridor.

Pakistan Ministry of Foreign Affairs: Pakistan, today, conveyed to India that the second meeting to discuss the draft agreement for finalizing the modalities of Kartarpur Corridor and related technical issues will be held on 14th July 2019 at Wagah. pic.twitter.com/WoK5ioCPeT

Though the technical talks have been taking place so far, there has been an only single round of discussions on what papers will be required to be carried by the pilgrims and the number of people in a group can travel at a time. The Kartarupur corridor is to be made in time in allowing the devotees to visit the Kartarpur Sahib in Pakistan’s Punjab province ahead of the 550th birth anniversary of Guru Nanak Dev Ji.

Guru Nanak Dev Ji, the founder of Sikhism is believed to have spent the 18 years of life in Kartarpur and died there. Also, Kartarpur Sahib was the first ever built Gurdwara. Prime Minister Narendra Modi Cabinet headed by PM Modi himself cleared the corridor in November. The ground-breaking ceremony on the Indian side was earlier done by the Vice President of India Venkaiah Naidu while it was done by Pakistan’s Prime Minister Imran Khan, from Pakistan’s side.

So, finally Pakistan has confirmed the new date for Kartarpur corridor talks with Pakistan is 14th July 2019.