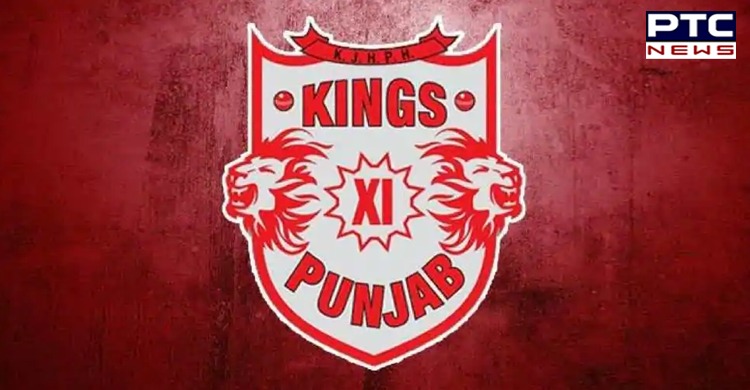 In a recent tweet, Yuvraj Singh predicted that Kings XI Punjab will go all the way to finals and will play along with Mumbai Indians or Delhi Capitals.

He tweeted, “Looks like tonight’s game changer is going to be @nicholas_47 ! Beautiful flow of the bat ! So amazing to watch ! Reminds me of someone I live within! Game on ! My prediction I feel @kxip will go all way to playoffs and play the finals along with @mipaltan or @DelhiCapitals” If we look at the last match played between KXIP and MI yesterday, Mumbai Indians had won the toss and elected to bat first. And there were two super overs in the match after which KXIP won the super over with 2 balls left.