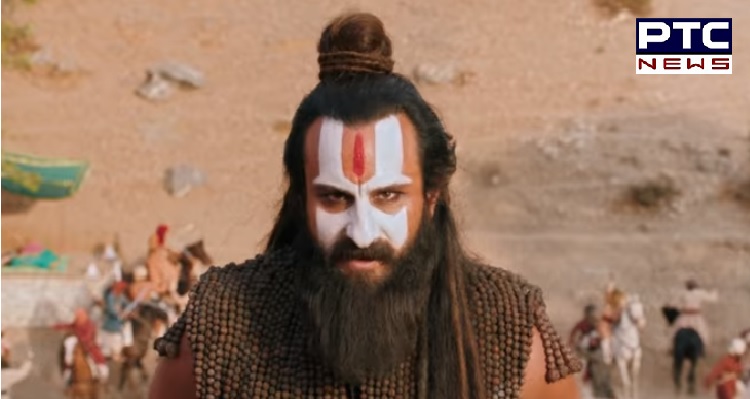 After the huge success of his character, Sartaj Singh, in the thriller web-series Sacred Games, Saif Ali Khan is all set to bring back the essence of Aghori. The much-anticipated trailer of the upcoming film, Laal Kaptaan is out. From the makers of Raanjhanaa and Tumbbad, the trailer of Laal Kaptaan – Chapter One – The Hunt, promises an action-packed thriller.

Saif is playing such a role for the first time and if the trailer is anything to go by, he has aced it. The director of NH 10, Navdeep Singh is back with more action. Bankrolled under the banner of Colour Yellow Productions and Eros International, the film will be released on October 18, 2019. The star cast includes Saif Ali Khan, Manav Vij, Zoya Hussain, Deepak Dobriyal and Simone Singh.

Saif was last seen in the second season of Sacred Games, which ended on a note of suspense, where he is trying to defuse a bomb to save Mumbai by attempting an impression. However, the inconclusive end of the series left the audience in a tizzy. While no announcement has been made on another Sacred Games season, the audience have Laal Kaptaan to look forward to.