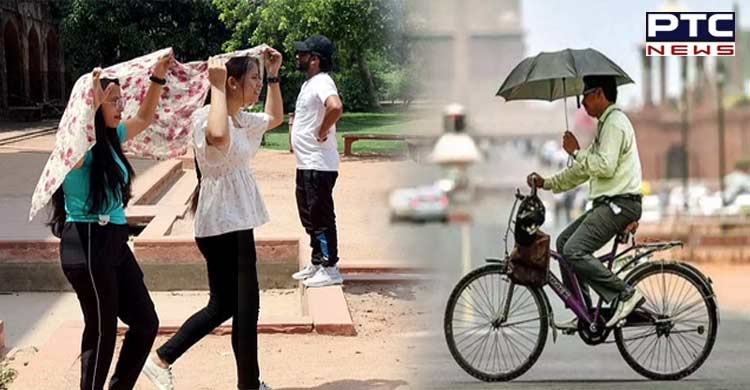 New Delhi, June 7: India Meteorological Department has issued an 'orange alert' in Delhi and other nearby areas concerning a severe heatwave with the temperature varying between 44 to 47 degrees Celsius.

The heatwave would be prevalent in Punjab, Haryana and Uttar Pradesh along with Delhi and parts of Madhya Pradesh and Rajasthan.

"Orange alert in Delhi. Severe heatwave from June 4 in Haryana, Punjab, Delhi, UP and parts of MP, Rajasthan. Temp varying b/w 44°-47°. Shall continue for four more days. We advise people to venture out carefully as heat spells are very severe," said a senior scientist at weather body, RK Jenamani.

With the anticipation of monsoon entering Delhi to provide some relief from the scorching heat, the people are left disappointed as IMD suggests monsoon is yet to set in the North. 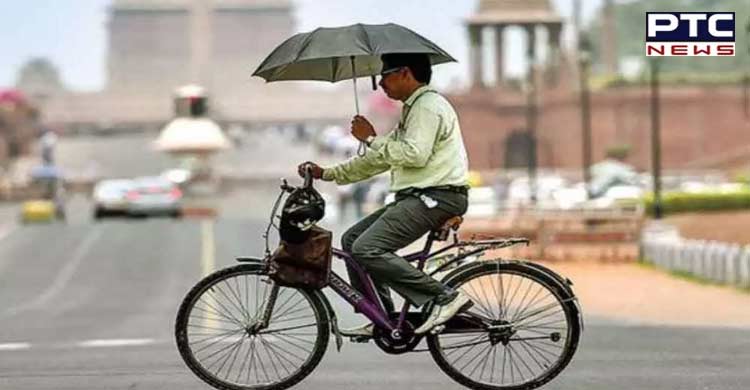 "In North-eastern parts, heavy rainfall is expected. Assam, Meghalaya & Arunachal Pradesh have been issued warnings. Meanwhile, the monsoon has not really begun anywhere in the North. We are monitoring. Monsoons in Delhi are still far," Jenamani added.

Meanwhile, Delhi has been experiencing severe spells of the heatwave recently. 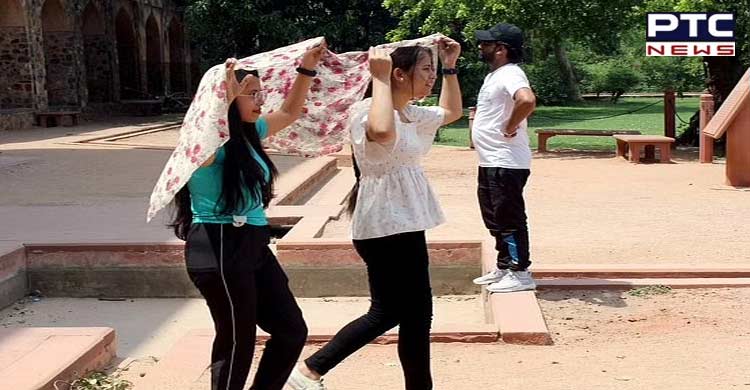 The national capital also witnessed scorching summer heat on Saturday with the temperature in parts of the city going beyond 47 degrees Celsius.

It is predicted that rainfall activity will rise over South Peninsular India from June 7. 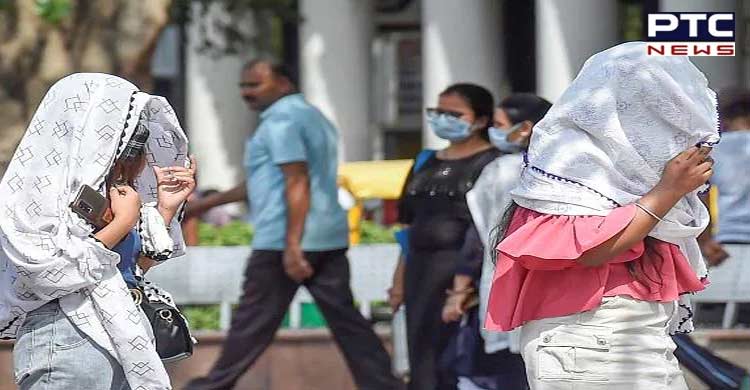 The IMD, on the other hand, forecasted no significant changes in maximum temperatures in most regions of Northwest India over the next few days but predicted a hopeful temperature drop after two days in Central India.