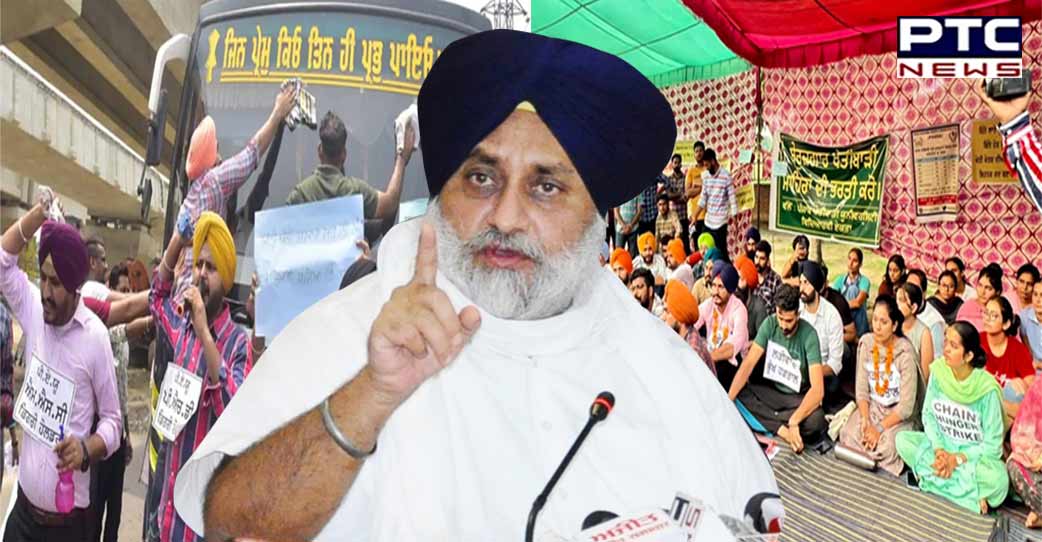 Ludhiana, August 12: Students of the Punjab Agricultural University in Ludhiana staged protest against the government on Friday asking the state to fill in vacant post. One of the students went on a hunger strike for an indefinite period of time. 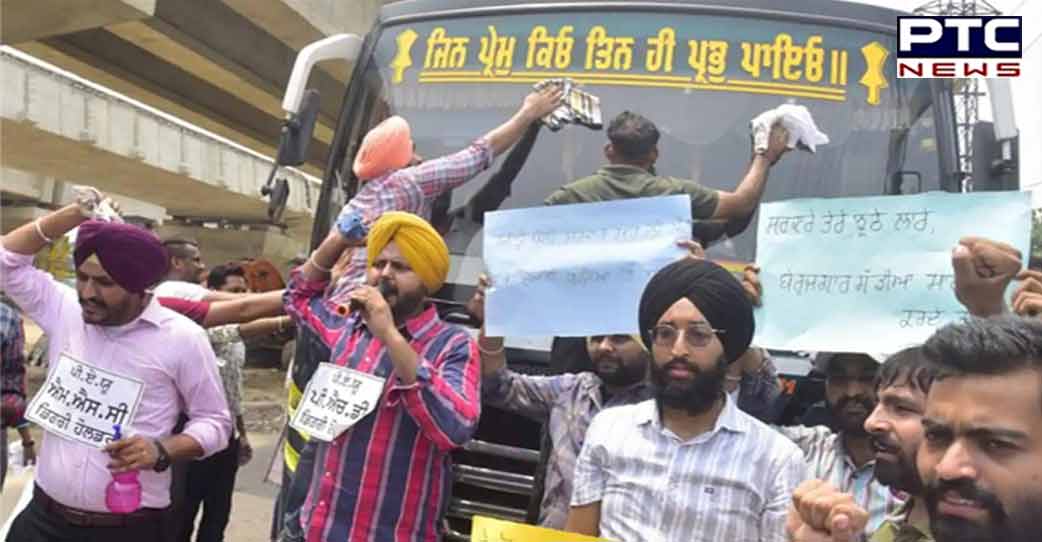 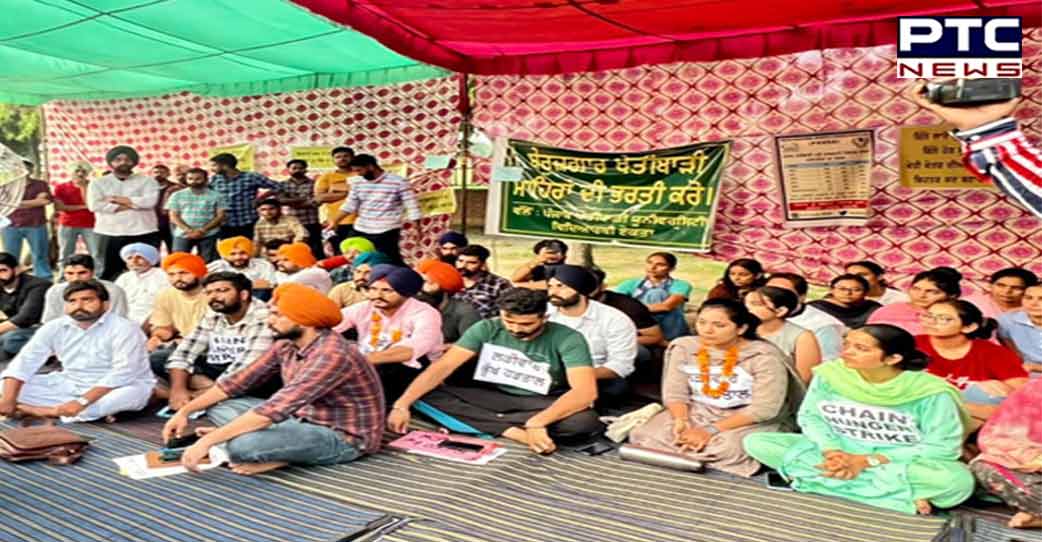 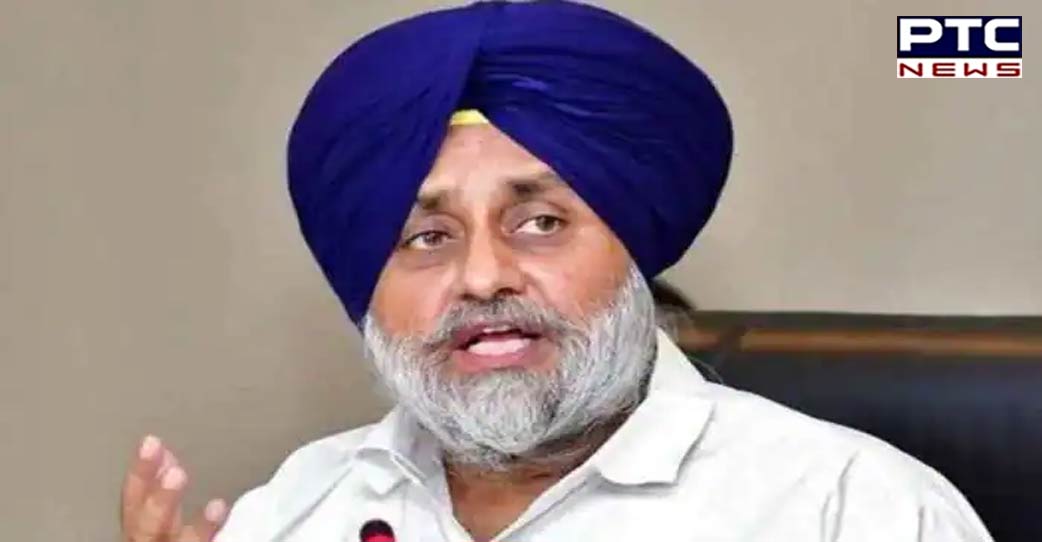