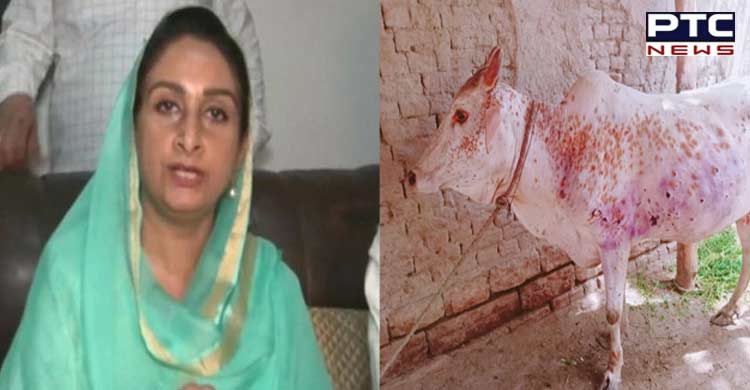 Chandigarh (Punjab), August 16: Former Union minister and Shiromani Akali Dal leader Harsimrat Kaur Badal has criticised the Punjab government for failing to acknowledge the damage caused by 'Lumpy Skin Disease' in the region and demanded a compensation of Rs 50,000 per animal to alleviate the burden on rearers.

She also emphasised that the disease had killed hundreds of dairy cattle in the northern state.

"LumpySkinDisease is ravaging livestock in Punjab. Hundreds of bovines have died and thousands are severely infected of this contagious disease that is causing enormous economic loss to our farmers and dairy owners. Unfortunately, AAP-led Punjab govt has failed to do the needful," Harsimrat Badal said on Twitter. 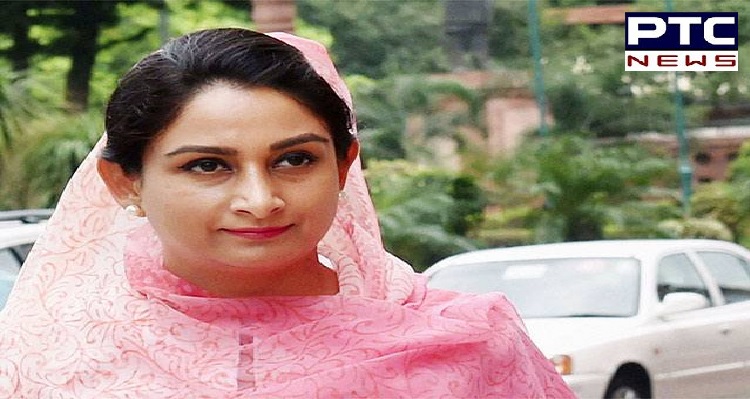 She went on to outline the measures that the AAP-led government could take, including compensation of Rs 50 thousand per animal to ease the burden on rearers.

"I request Union minister for Animal Husbandry & Dairying Mr @PRupala to send central teams for effective monitoring and vaccination of animals. Meanwhile, CM BhagwantMann should at least release a minimum compensation of Rs 50,000 per animal to mitigate the burden on rearers," she said in another tweet. 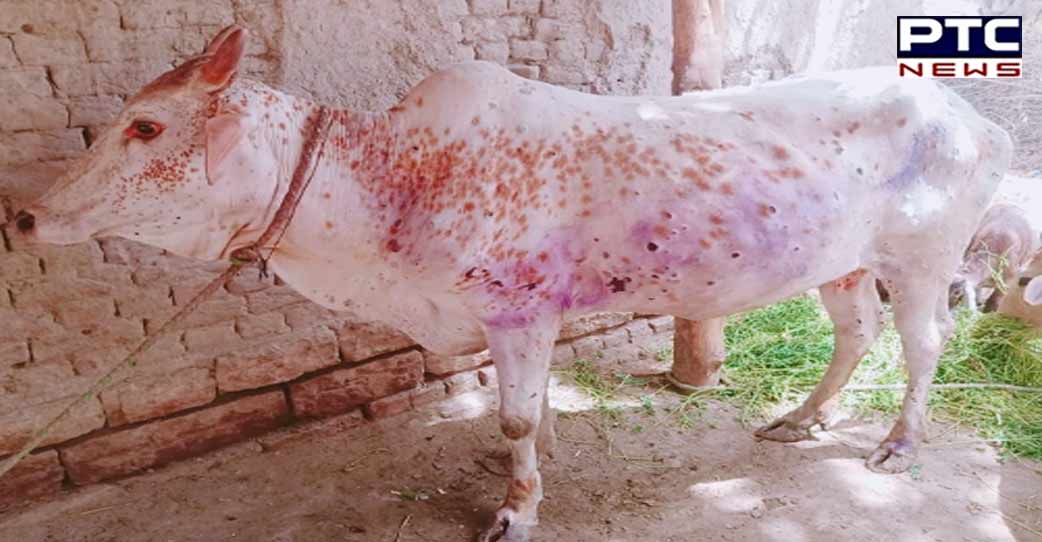 The vaccine was developed in collaboration with the Indian Veterinary Research Institute, Izzatnagar, by the National Equine Research Center, Hisar (Haryana) (Bareilly). 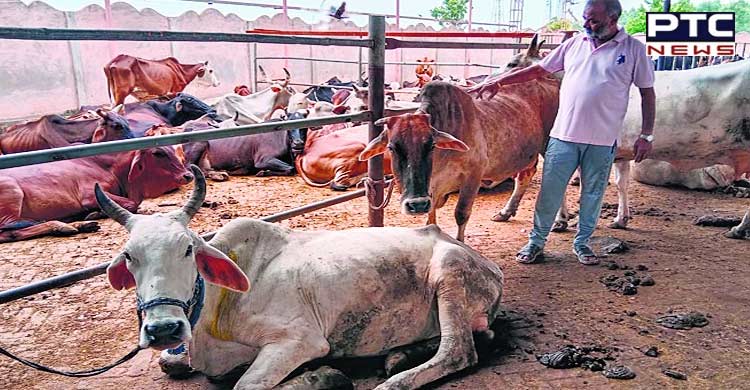 Tomar stated during the vaccine launch that livestock is the country's most valuable asset.

Since the disease arrived in India in 2019, research institutes have been working to develop a vaccine.