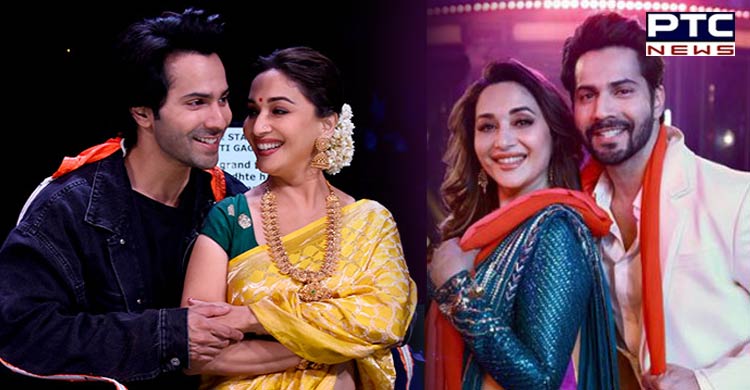 On Wednesday, Varun took to his Instagram handle and shared two pictures with actor Madhuri Dixit. The two celebs can be seen joyfully posing with each other while dressed up in the photos. Varun was dressed in a white coat, while Madhuri wore a blue shimmery saree.

Varun also sported a red-coloured gamcha, which added an intriguing touch to his look. 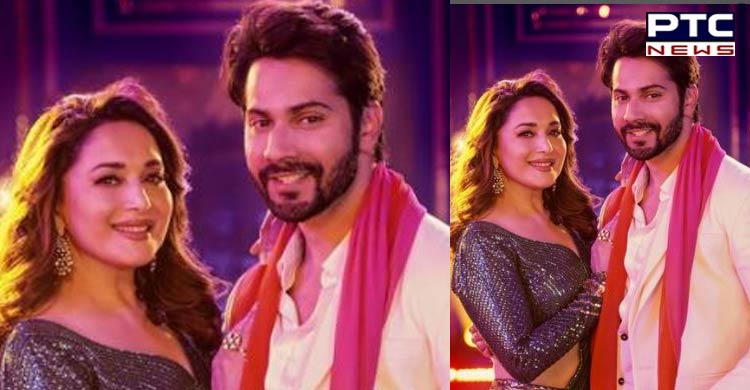 As soon as Varun posted the images, fans and followers chimed into the comment section to show their excitement and delight.

"Woaah. Is it a song?" a fan asked, while another wrote, "Can't wait to see you guys together in a new project. It seems like you are coming up with a song." 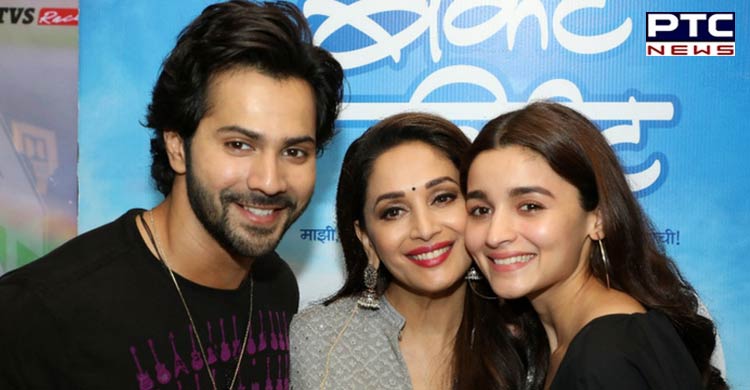 Varun and Madhuri previously collaborated in Abhishek Verman's latest film, 'Kalank,' which was released in 2019.

On the work front, Varun Dhawan is geared up for his next film will Jug Jugg Jeeyo, which will be released later this year. Kiara Advani, Neetu Kapoor, and Anil Kapoor all play key roles in the film. Jug Jugg Jeeyo will release in theatres on June 24 this year. 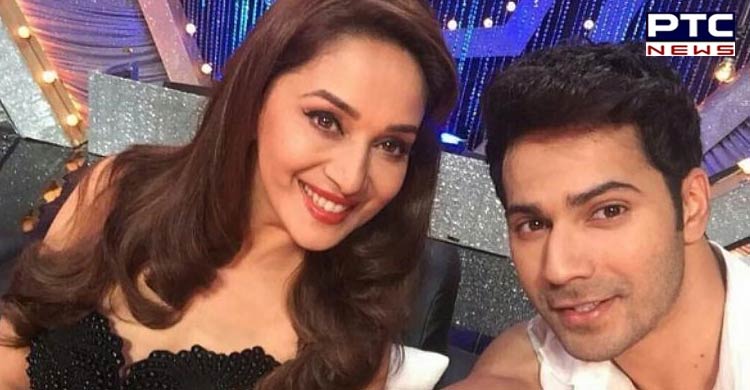 Meanwhile, Madhuri Dixit is all set to make her Netflix debut with the upcoming series The Fame Game. The series also features Manav Kaul and Sanjay Kapoor.

Also Read | Plea filed against 'Gangubai Kathiawadi' ahead of release