Madhya Pradesh: 4 children dead in fire at children's ward of hospital in Bhopal 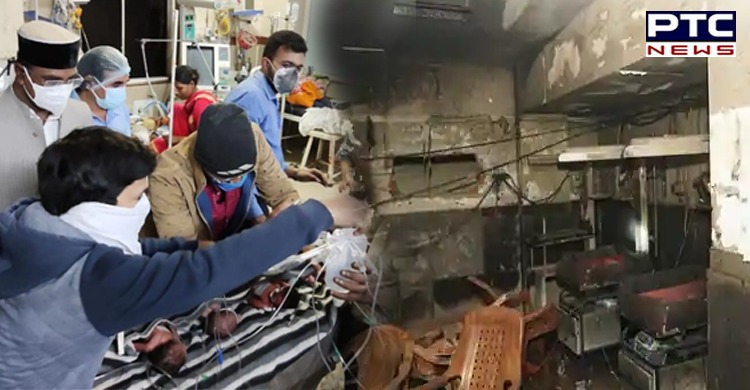 Bhopal hospital fire: As many as four children have been died after the children's ward of Bhopal's Kamla Nehru Hospital caught fire on Monday night.

The Madhya Pradesh government has announced an ex gratia of Rs 4 lakhs for the deceased. 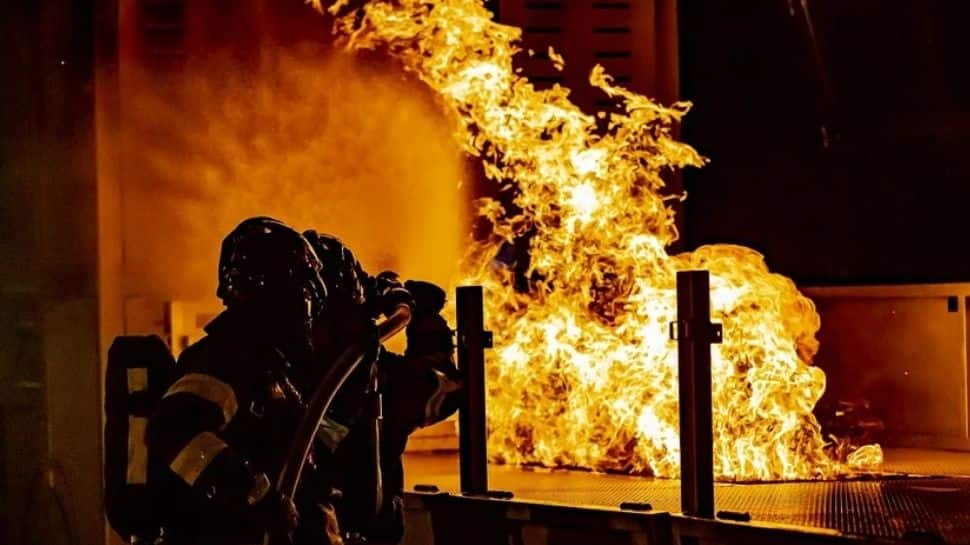 Medical Education Minister Vishvas Sarang, while speaking about fire in Bhopal hospital, said, "There were 40 children in the ward out of which 36 are safe. Ex gratia of Rs 4 lakhs will be given to parents of each deceased." 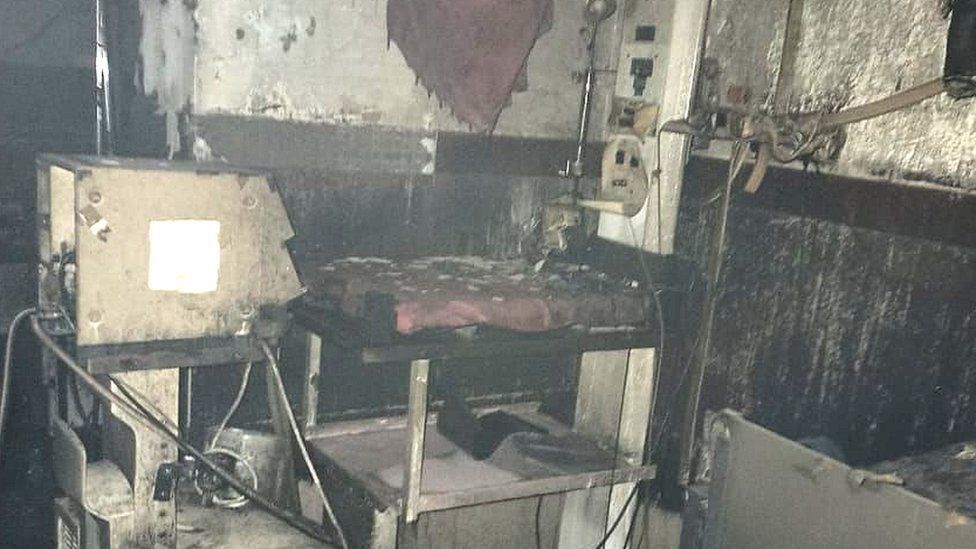 "A high-level inquiry has been ordered into the incident. The investigation will be done by ACS Public Health and Medical Education Mohammad Suleman," his tweet read. 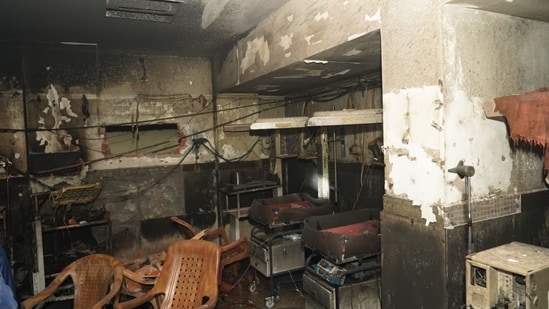 The Madhya Pradesh Chief Minister also condoled the death of children in the incident.

"The untimely departure of children from the world is unbearable pain. I pray to God for peace to the departed souls. My deepest condolences to the families of the children. I wish speedy recovery for those who were injured in the incident," he added.