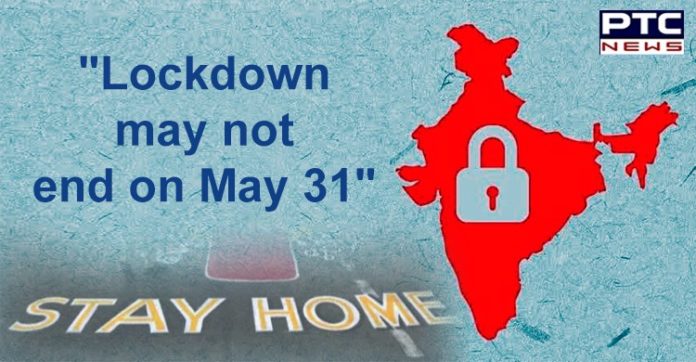 Maharashtra Chief Minister Uddhav Thackeray on Sunday stated it was wrong to impose that the lockdown suddenly and now it cannot be lifted all at once.

While the total number of coronavirus cases in Maharashtra has been rising, Uddhav Thackeray said there was a need to be extra cautious during the upcoming monsoon. The nationwide lockdown, imposed to contain the spread of coronavirus, cannot be lifted even by May 31, he said.

In a televised message, Maharashtra Chief Minister said that it was wrong to impose the lockdown suddenly and it will be equally wrong to lift it in one go. Adding, he said that it will be a double whammy for our own people.”

Prime Minister Narendra Modi announced a nationwide lockdown from March 24 midnight to prevent the further spread of coronavirus. It was later extended, and currently, the fourth phase of lockdown is underway with some relaxations and will continue till May 31. 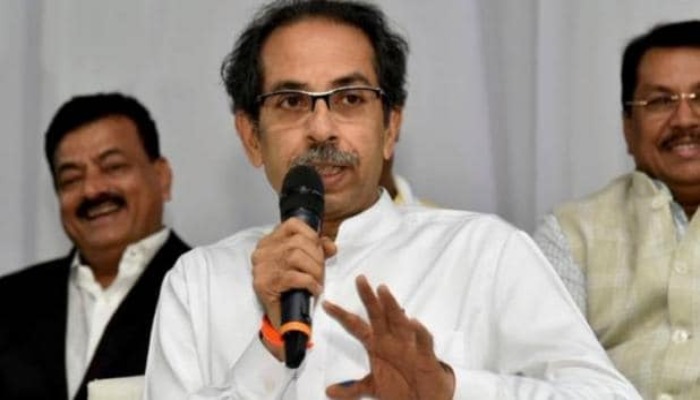 Uddhav Thackeray, whose party Shiv Sena parted ways with long-term ally Bharatiya Janata Party last year, said though the Union government has been of a little help, he would not indulge in any political mudslinging.

Further, he said that the Maharashtra government has not yet received its due GST amount. Likewise, the Centres share of train ticket cost (for facilitating transportation of migrant labourers) is yet to be received, he said, adding that there is still a shortage of some medicines.