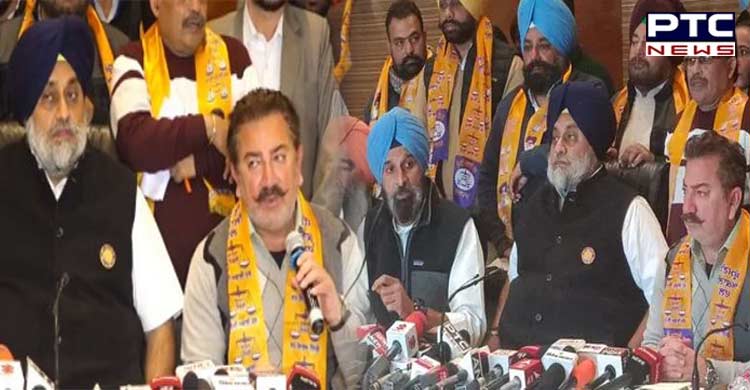 At the same time, several other Congress workers joined Shiromani Akali Dal. The SAD president Sukhbir Singh Badal warmly welcomed Rajan Gill into the party. Gill claimed that each and every ticket is being sold at the Congress party. 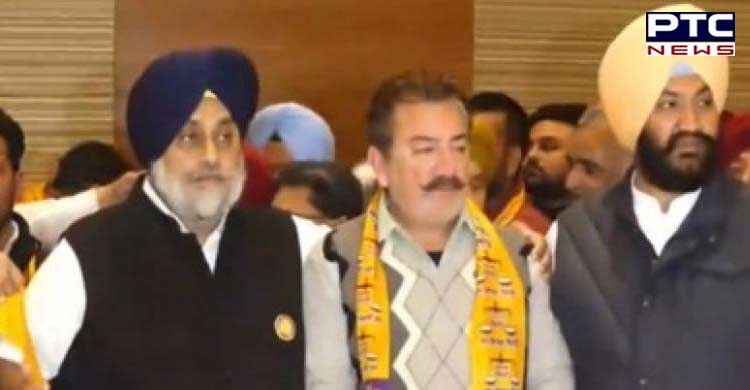 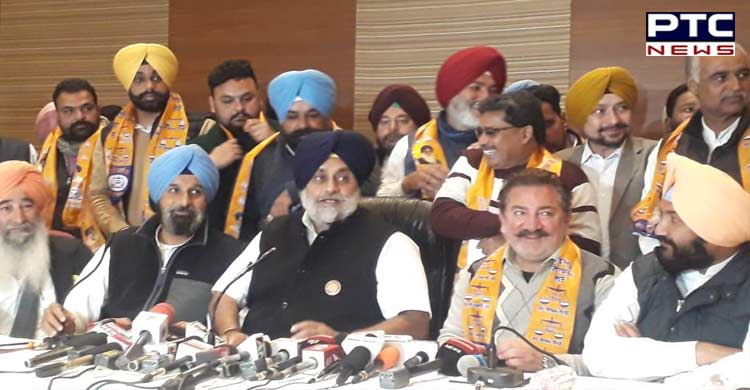 Rajan Gill had even filed nomination papers from Khadur Sahib as a Congress candidate which was rejected due to a non-receipt of Congress ticket. Gill's family was also rumored to be joining the Aam Aadmi Party, which came to a halt on Wednesday.

Meanwhile, Bikram Singh Majithia said that Shiromani Akali Dal was getting a full response in Majha's politics. Likewise, Rajan Gill was appointed as General Secretary of the party. 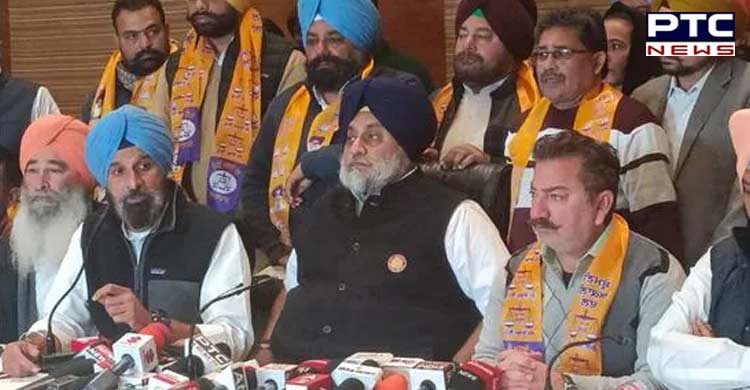 He further said this was just a trailer. This will benefit Amritsar and Tarn Taran seats. "My grandfather was in the Congress from the time of Gurdit Singh Shah," said Rajan Gill.

Punjab Assembly elections 2022 are scheduled to be held on February 20 while the results will be declared on March 10.