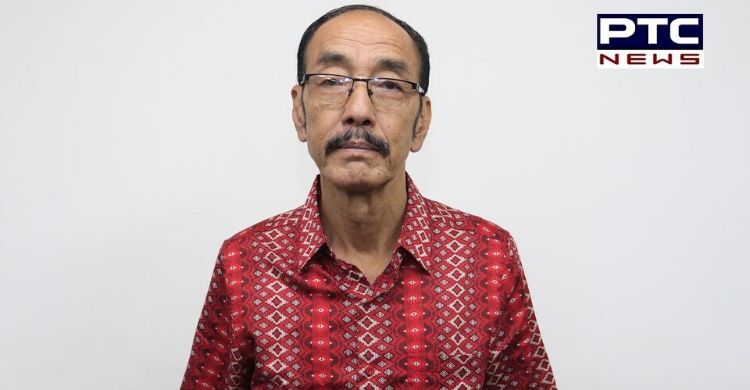 Hockey India has yet another new President. The Executive Board of Hockey India held an emergent executive committee meeting today naming Manipur's Gyanendro Ningombam as the Officiating President. This follows the resignation of Mohd Mushtaque Ahmad who in a letter conveyed his decision to step down due to his personal and family commitments.

Before taking over as President of Hockey India in 2018, Mohd. Mustaque served as Secretary-General of Hockey India. Interestingly, he swapped places with Mr Rajinder Singh Kuku of Jammu who had replaced Ms Mariamma Koshy in 2018.

Mr Rajinder Singh Kuku, a former hockey player of Jammu and Kashmir, remained President of Hockey India for a short time. In his younger days, he played hockey for Jammu and Kashmir along with Dr Narendra Dhruv Batra. 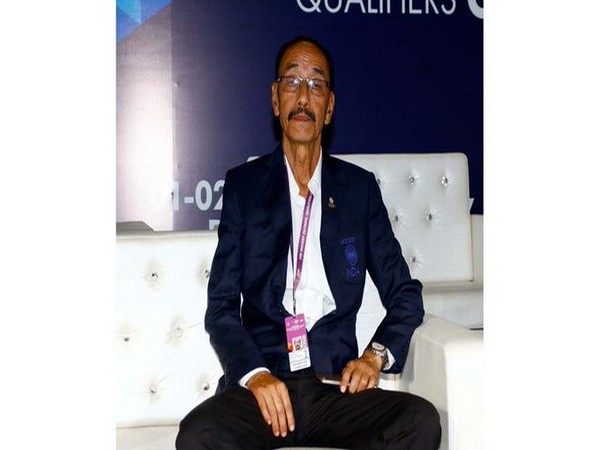 Ms. Mariamma Koshy, also a former state-level player, was appointed President of Hockey India in November 2016 after Dr Narinder Dhruv Batra had stepped down following his election as the President of International Hockey Federation (FIH).

Under his leadership, Hockey India went on to successfully host the prestigious FIH Men's World Cup in 2018 as well as the FIH Olympic Qualifiers in 2019 where both the men and women teams qualified for the Tokyo Olympic Games. The Hockey India Executive Board expressed gratitude to Mohd. Mushtaque Ahmad for his commitment towards the development of the sport.

Ningombam has for several years been associated with Manipur Hockey and has been instrumental in supporting talented players and the development of the sport at the grassroots level. He also served as the Editor of Meeyam, an evening daily newspaper in Manipur. Ningombam has earlier served Manipur Hockey as its Chief Executive Officer from 2009 to 2014 pursuant to which he was elected as Vice President of Manipur Hockey from 2014 - 2018.