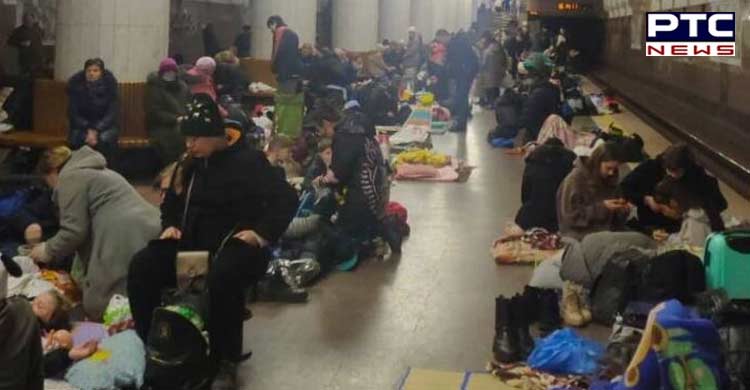 Rohtak, February 26:  Setting an exemplary a girl from Haryana, who is studying medicine in Ukraine, has refused to leave the war-torn country even though she got an opportunity to get evacuated.

Stating the reason she said: the owner of the house where she has been staying as a paying guest has voluntarily joined the Ukrainian Army to serve his country during the ongoing war with Russia and the girl is supporting his wife in taking care of his three small children.

“I may live or not, but I will not leave these children and their mother in such a situation,” Neha told her mother, a teacher based in Charkhi Dadri district of Haryana.

Neha lost her father, who was in the Indian Army, a couple of years ago. Last year, she got admitted to a medical college in Ukraine.

As of now, the 17-year-old student from Haryana is living in a bunker with the wife and three children of the house-owner. 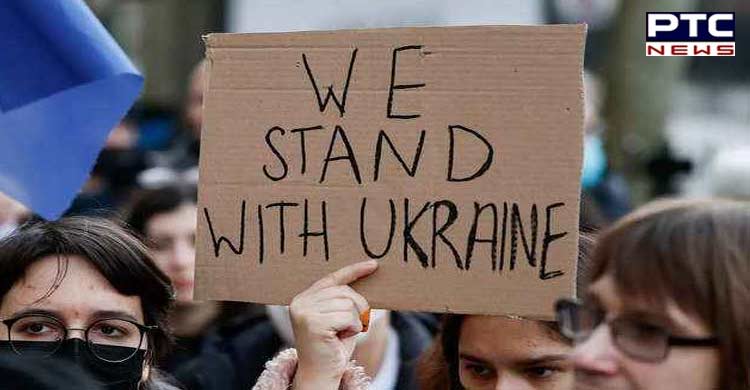 “We keep on hearing blasts outside, but we are fine so far,” she told a family friend recently.

A student of MBBS, Neha rented a room at the home of a construction engineer in Kyiv, the capital of Ukraine, as she could not get hostel accommodation.

Savita Jakhar, a close friend of Neha’s mother, said, “Neha got attached to the children of the house-owner. She got advisories to leave the country as the war seemed imminent. Her mother made frantic efforts to arrange for her daughter’s evacuation. Finally, the girl got an opportunity to cross over to Romania, but she refused to abandon the affectionate family she has been staying with at this critical juncture.”

Savita, an educator who belongs to Jhanswa village in Jhajjar district of Haryana, is now a French national presently based in Copenhagen, Denmark said that Neha’s family members and acquaintances have been trying to convince her to return to India, but she has plainly and firmly refused to do so. 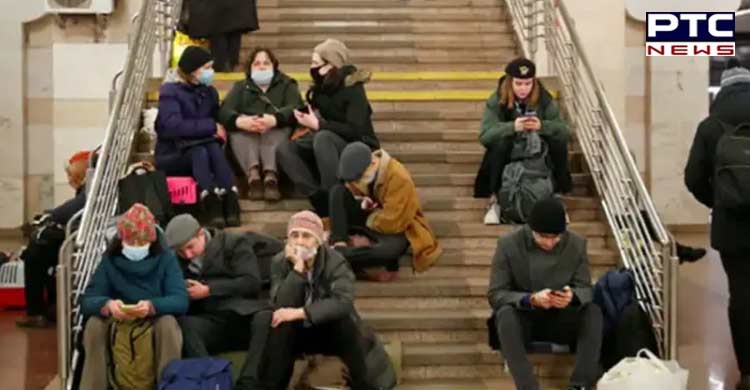 “It’s going to be 4 a.m. I feel restless as I couldn’t sleep throughout the night. A 17-year-old daughter of a close friend is stuck in Kyiv where she went to pursue her bachelor’s degree...The owner of the house where she has been staying joined the army a couple of days ago. As of now, the girl is staying in a bunker with the house-owner’s wife and three children,” Savita wrote in a Facebook post.

The post is going viral, with a number of people praising Neha’s compassion and determination.

“She knows that she may lose her life, but she is determined not to return in the given circumstances. I don’t know what gives the girl so much strength to stand with the family…” observed Savita.